Cuomo: Gyms and salons in Orange Zones allowed to reopen with restrictions

Data shows what business owners have long said, that their establishments are not sources of COVID-19 spread. 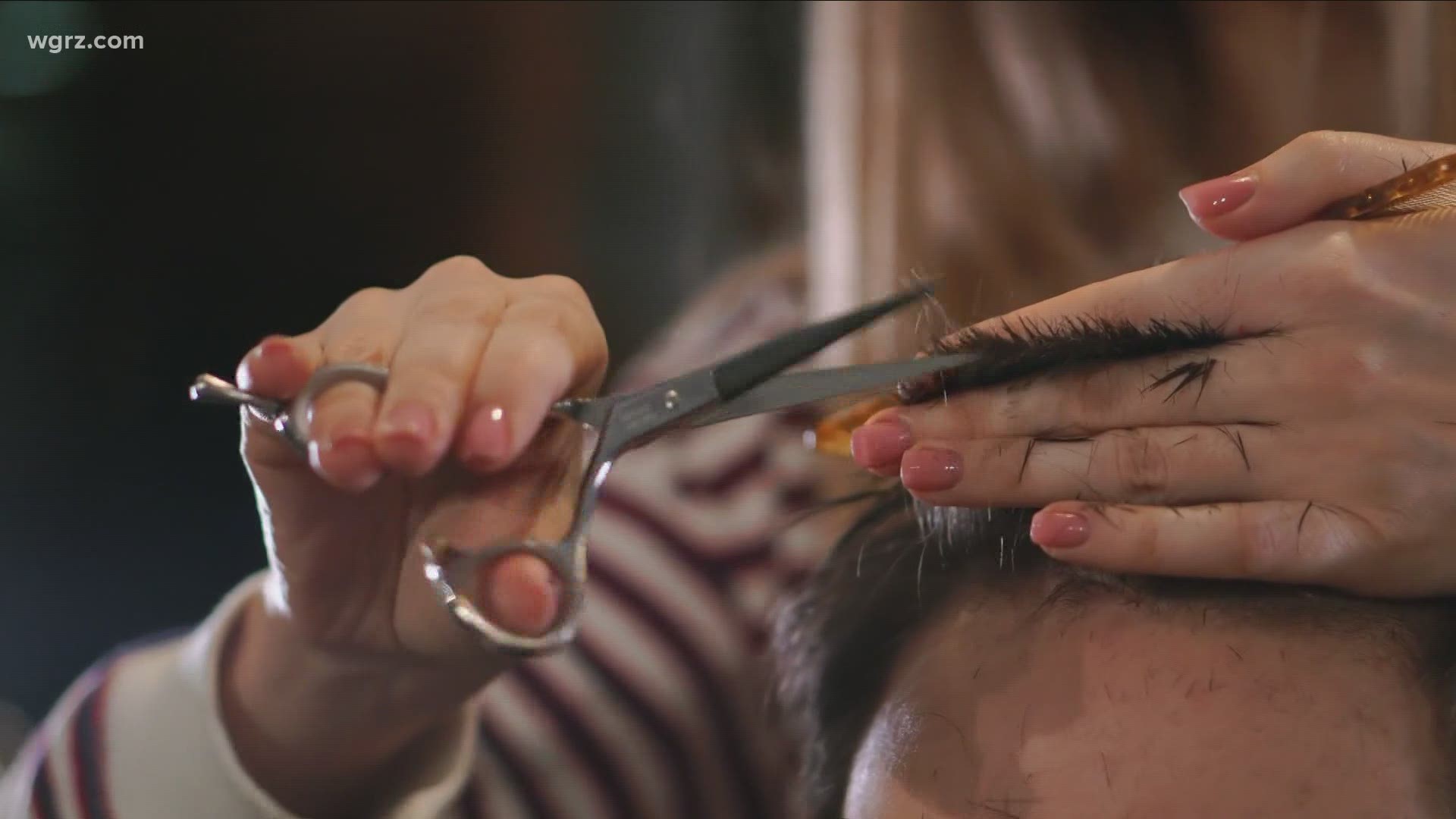 The data would help determine if certain businesses, which he had ordered restricted or closed amid rising numbers of COVID-19 cases, were actually more of a source of spread than others allowed to stay open.

The data indicates that what the owners of restaurants, hair solons and gyms in particular have long argued, that few, if any, cases of spread could be tracked to their establishments.

Thus, gyms and salons in an Orange Zone, which includes most of Erie County, will be allowed to reopen with 25% capacity and weekly testing of employees, which are restrictions even tighter than what they operated under when Cuomo ordered them closed last month.

Bars and restaurants will continue to operate under current restrictions.

another change from the Governor; gyms and salons CAN now operate in an orange zone @WGRZ

The change comes as 2 On Your Side has reported an Amherst law firm has filed a lawsuit on behalf of 38 county businesses representing hair salons, barber shops, aestheticians, and beauty parlors over the current COVID-19 restrictions.

Leading cause of spread: household gatherings

Cuomo said the latest data shows 74% of new cases are being generated through households, not community spread.

This "living room spread," as Cuomo called it, is worrisome to state officials, who note the holiday season will likely bring more gatherings (mostly indoors with the weather being colder) and because gatherings in private homes are events they can least control.

After home gatherings, hospitals and doctors offices accounted for the next largest source of spread (8%), followed by colleges and universities (2%).

The governor also announced that the state will be looking at data over the weekend on indoor dining, adding that any changes to the current guidelines would be announced next week. 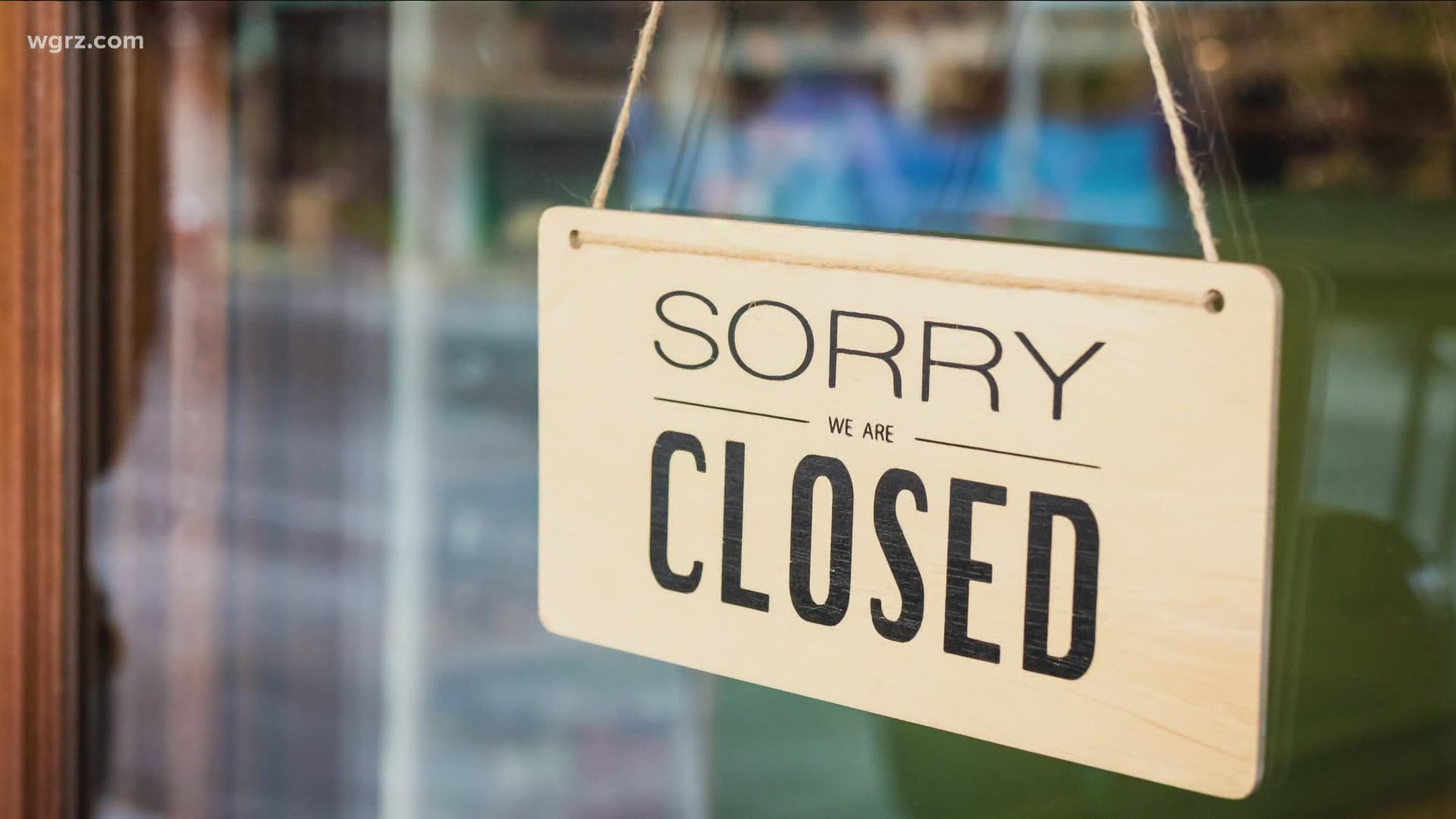 Cuomo: schools should be open

The governor remarked that data shows schools are "almost without exception" safe for students and staff alike.

"If it's safer for them to be in school than let them be in schools." he said, while noting that the decision remains left up to individual school districts.

Despite the data that shows schools to be a safer environment than their surrounding communities, and alarming studies that show children are suffering socially, academically, and psychologically by not being in school, Buffalo Public Schools announced on Friday it would not resume in person classes until February at the earliest.

That would be nearly one year after city students saw the inside of a classroom.

"Unless you have data to back it up, you should not close schools," the governor said.

Cuomo said the state panel he put in place to review the FDA data on the vaccine has unanimously approved the decision to go forward with distribution throughout New York. Cuomo said that decision should give New Yorkers more confidence that the vaccine is safe.

Cuomo, who has acknowledged that a significant portion of the public does not trust the vaccine, and says the state needs to engage in a public relations campaign to convince them otherwise, also spent much of the past several months saying he did not trust the vaccine nor the FDA because Donald Trump was the president, while deriding the Trump Administration's efforts to successfully develop, produce, and distribute the vaccine under Operation Warp Speed. 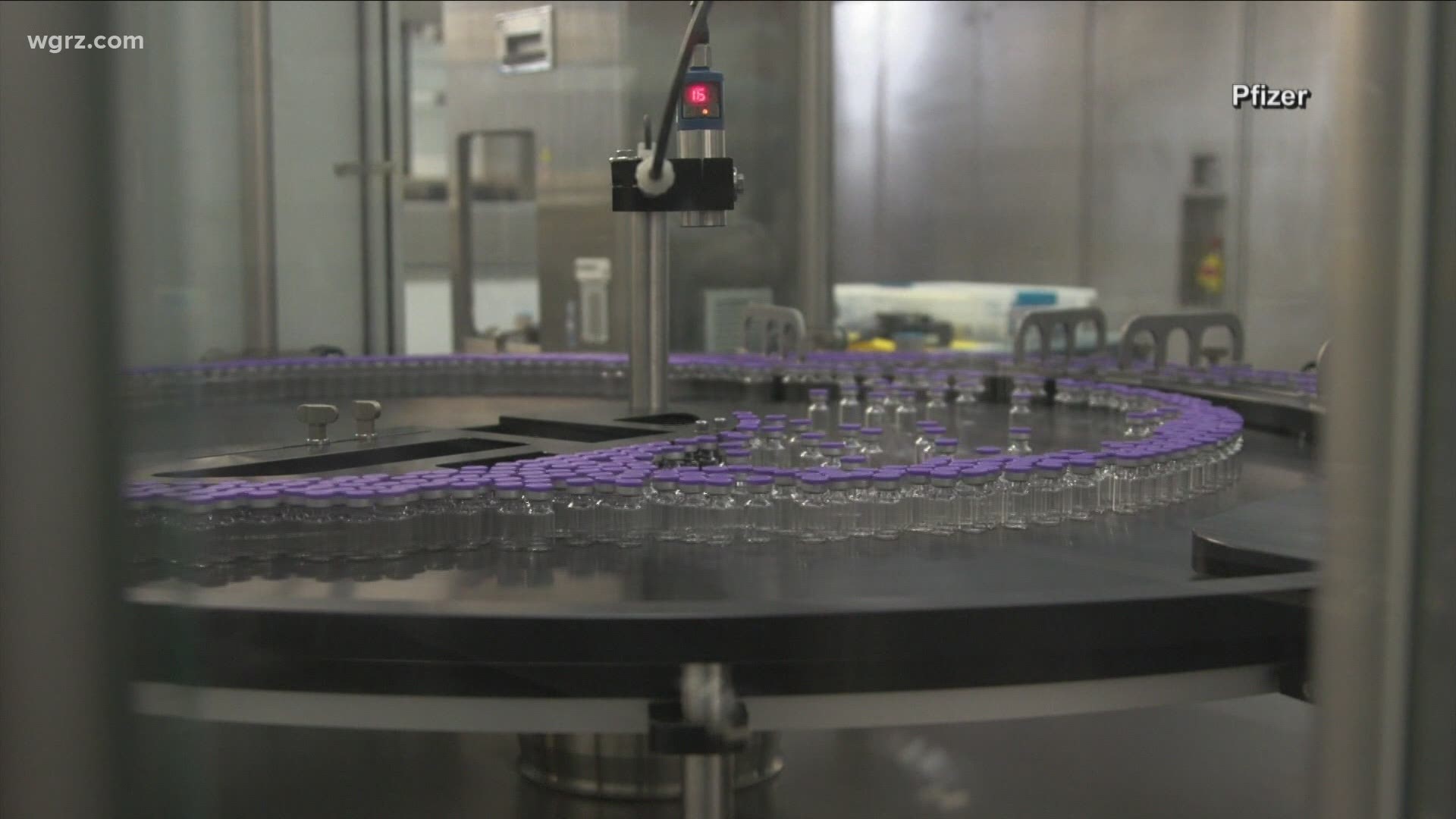 Hospitals represent a key metric as to what happens next

In terms of hospitalizations, the governor said the Western New York region has seen a flattening in terms of the numbers, and "that's good news." The region includes Erie, Niagara, Cattaraugus, Chautauqua and Allegany counties.

To make sure hospitals do not become overwhelmed during this latest surge, Cuomo announced new rules for hospitals in addition to earlier announcing they must increase their bed capacity by 25%.

The new rules say hospitals must remain under 85% capacity by either:

He said the health care facilities must also maintain a 90 day supply of masks, gowns, gloves, etc. known as PPE.

As of December 10, there were 548 people in the Western New York region or 0.04% of the population currently in the hospital with COVID-19. Statewide hospitalizations stand at 5,321, an increase of 157 patients. The numbers of those who are intubated or in ICU were also up slightly. Eighty-seven New Yorkers succumbed to the virus.

For small businesses who continue to struggle during this pandemic economy, Cuomo announced the state is extending the moratorium on commercial evictions meaning a landlord cannot evict a commercial entity for non-payment of rent.