Cuomo: Gyms, salons 'are not major spreaders' of COVID-19 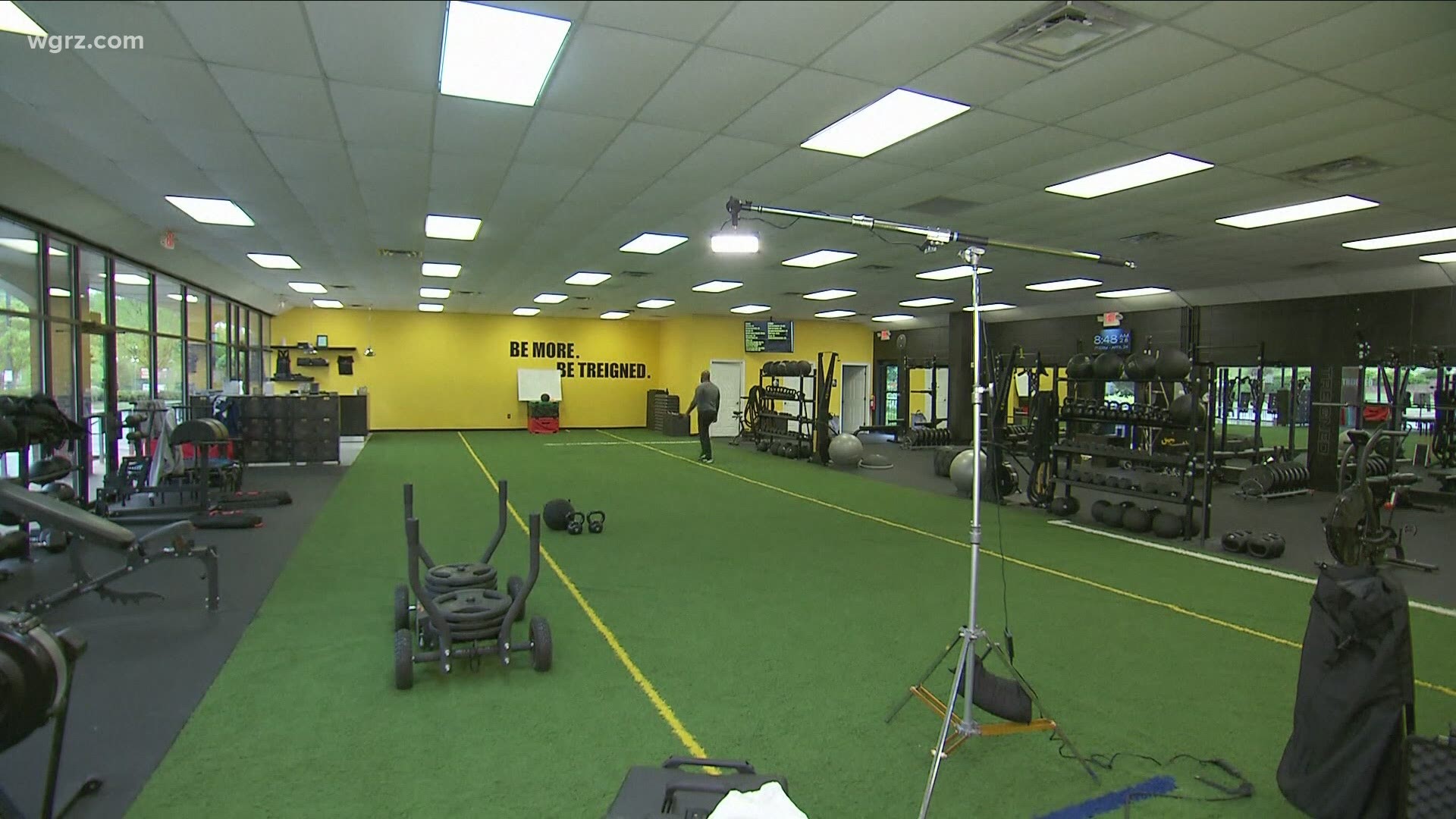 NEW YORK — Governor Andrew Cuomo has previously said personal care services like gyms and salons are high-risk when it comes to the spread of COVID-19. However, during a press briefing Monday he changed his tone saying "they are not major spreaders."

Personal care services are currently closed in areas within the Orange Zone, which is a majority of Erie County.

Amy Bueme owns Catalyst Fitness, and said the Erie County Department of Health has never contacted her about any COVID-19 cases at her locations.

Willie Lightfoot, is the president of the United Professional Barber and Cosmetologist Association in Rochester where he owns his own barber shop that's currently closed due to parts of Monroe County being in an Orange Zone.

"I do approximately 200 people a week in my shop and I've been open since July, I haven't had one person come back and say they believe they contracted the virus from my shop" Lightfoot said.

Lightfoot drafted a petition that he says has more than 1,300 signatures and sent it to the governor's office asking for personal care services to reopen.

"It's very disheartening and we hope that he would reopen the barber shops and the salons, we are one of the most protocolized, mandated industries out there," he said. "And of course I don't want to put anyone in an unsafe situation, but you have to follow the data and the data doesn't say that we are doing that."

Lightfoot is not the only business owner vying for Albany's attention, Bueme is also working with local doctors to prove that fitness centers are essential.

"I've been working on this binder of many different doctors and their reasoning why fitness clubs are essential for mental and physical well-being," she said.

2 On Your Side asked for an interview with Lt. Governor Kathy Hochul to ask her why these businesses are closed in an Orange Zone if they are not major spreaders. We were told she was unavailable but would be available Wednesday.

Total COVID hospitalizations are at 4,835.

Sadly, there were 74 fatalities. pic.twitter.com/rZTYb1tpRV