The governor is rethinking the way to deal with travelers from other states, and perhaps offering rapid testing to some instead of an automatic 2-week quarantine. 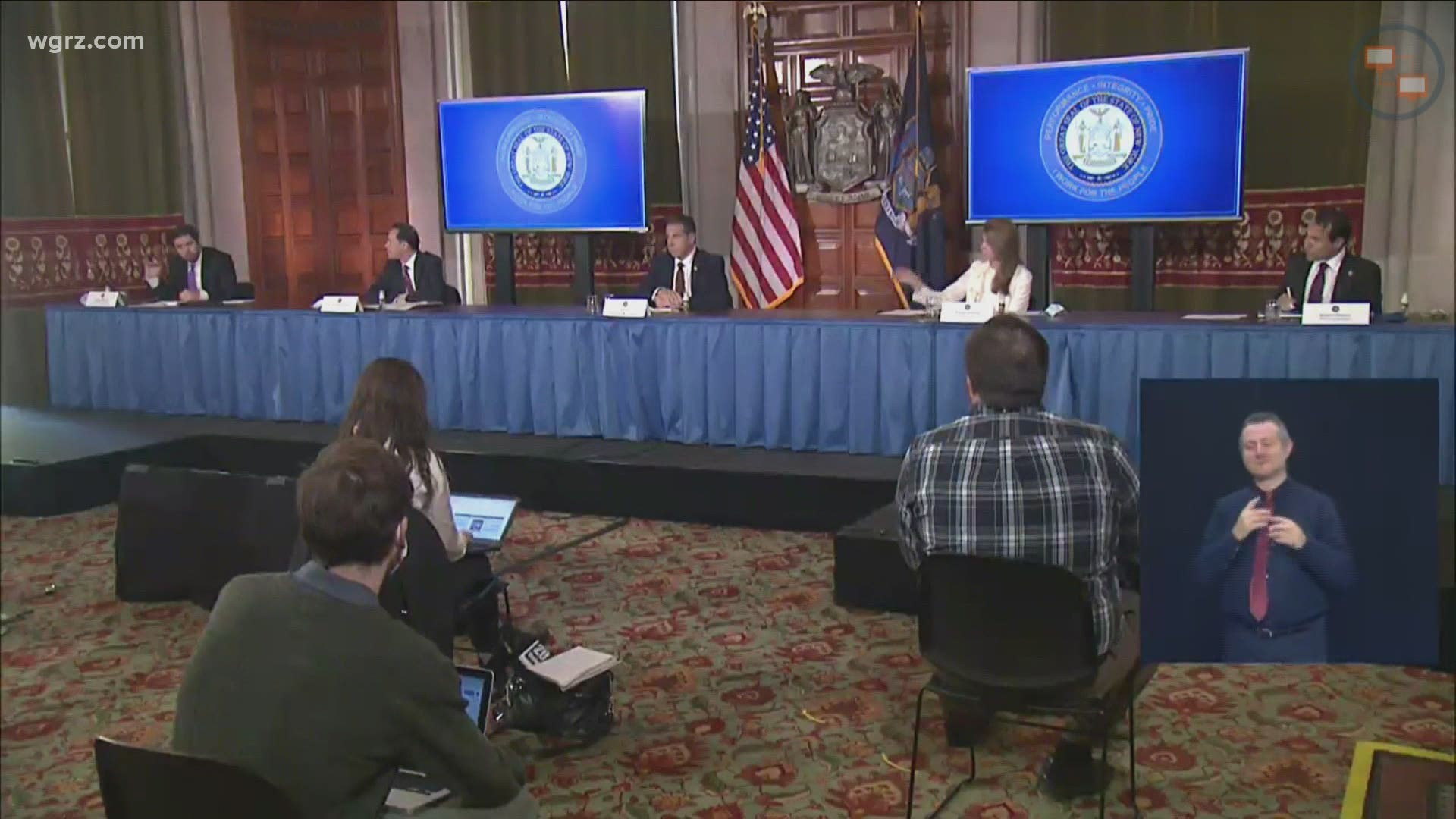 BUFFALO, N.Y. — New York Gov. Andrew Cuomo says the state is studying whether its current policy of requiring certain out-of-state travelers to quarantine for two weeks should take on a different approach.

“We have to explore if there is a better, smarter way to handle a quarantine,” the governor said.

Currently, airport travelers who fly in from any one of 43 states on New York’s travel advisory list are subject to an automatic two-week quarantine and face fines if they do not isolate themselves after their arrival.

Now the state is considering if it can offer a rapid test to those arriving instead.

The tests have evolved so that results can be obtained in 20 minutes.

It is conceivable that leisure travelers, at least, could take the test and get the result in as much time as it might take for their luggage to arrive at the baggage carousel.

Under such a concept, only those who test positive might then be subject to quarantine, and this might spare local health officials of their current burden of tracking the whereabouts and subsequently checking on every traveler arriving.

Nice idea, hard to pull off

“We should be open to any new ideas that come down the road,” New York State Assembly Sean Ryan (D-Buffalo) said. “But I also know what our current state capacity is to do rapid testing. It's not enough. Right now Erie County could only do several hundred a week for the whole country. That’s not going to be enough to make a policy where everyone coming in and out of our jurisdiction could get a rapid test."

Added NYS Assembly member Monica Wallace (D-Lancaster): “My understanding is we don’t have an unlimited supply. If we do, then that’s great …but I don’t think we do.” 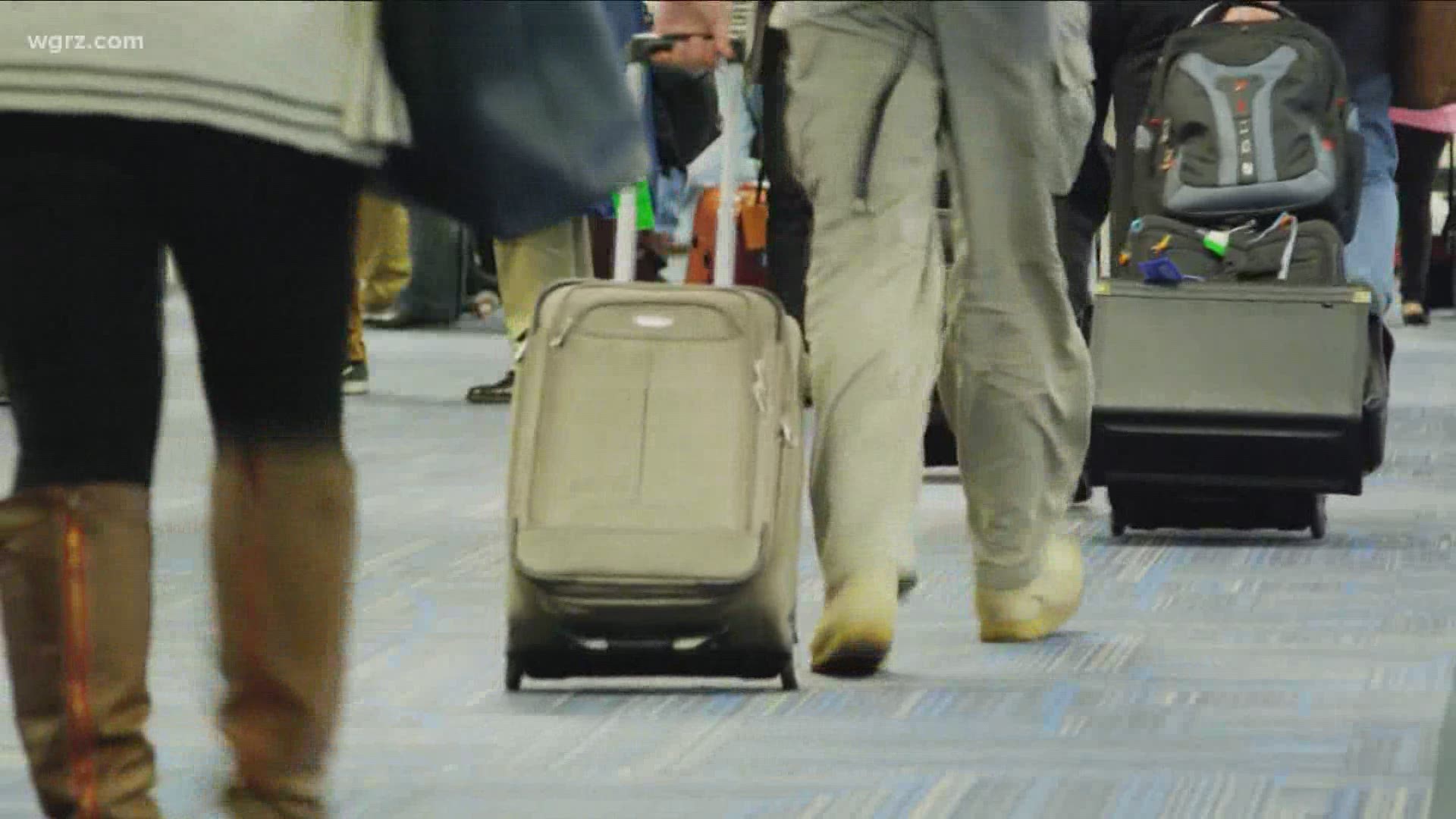 Canada is already on it

The approach that Cuomo is considering is not a new idea.

Canada announced on Thursday that at two of its airports in the western province of Alberta, it's about to launch a pilot program, similar to what Cuomo is talking about perhaps doing in New York someday.

In less than two weeks travelers entering the province will have the option of being tested for COVID-19.

It would not absolve them of having to quarantine, but could considerably shorten their isolation period.

Under the Canadian program, the 14-day period could be shortened to about 48 hours if their test is negative.

Getting the test would be optional, however those who choose not to get tested would have to abide by the normal two week quarantine.

In addition, even if the test comes back negative, travelers would only be allowed to leave their isolation if they commit to getting a second test. 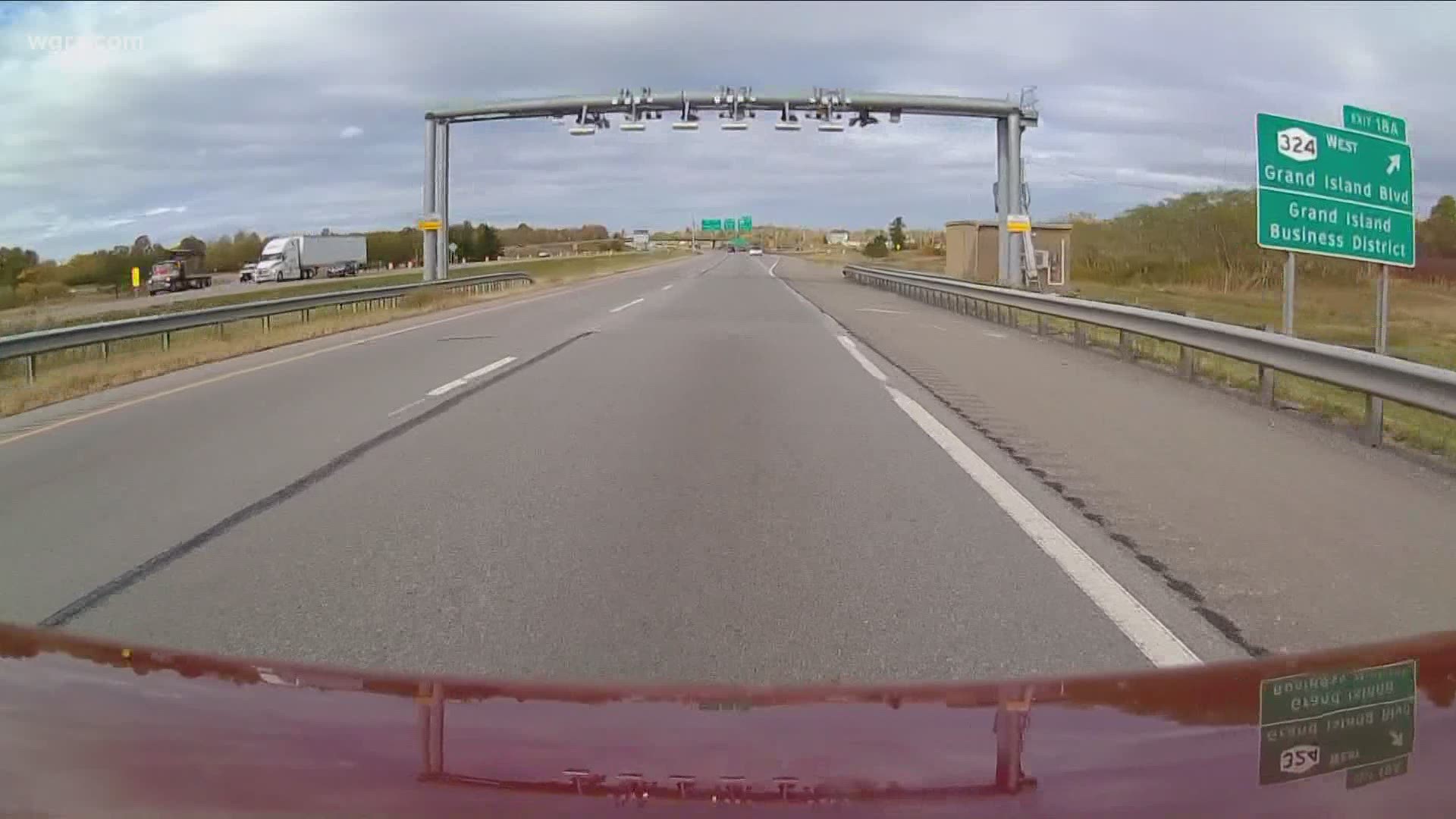