The governor said businesses that violate health guidelines can face the immediate loss of their liquor license or a shutdown order. 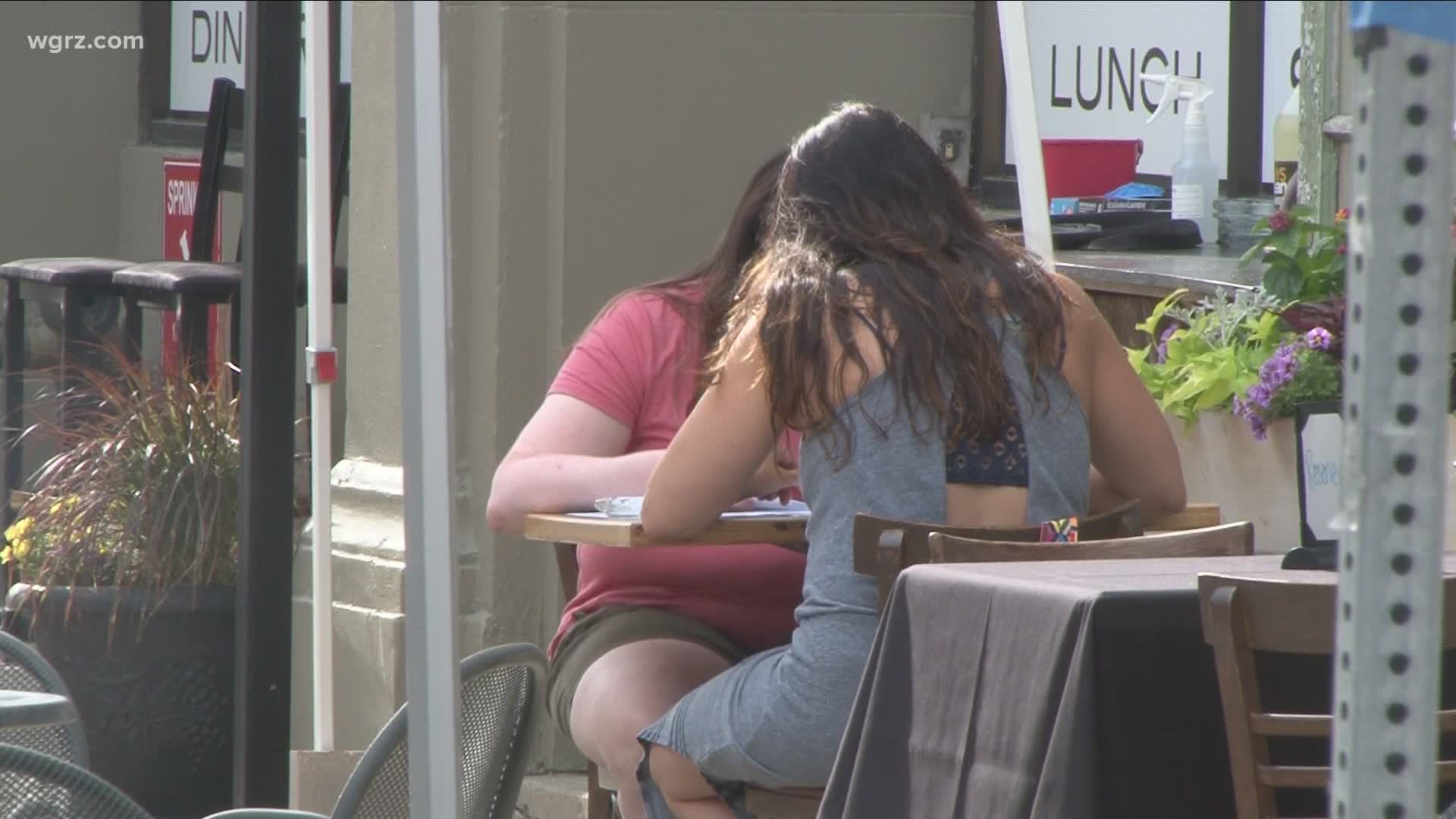 BUFFALO, N.Y. — As businesses reopen, they're constantly adapting to rules and regulations.

"Certainly the number one priority is the safety of our staff and our guests," said Nick Pitillo, the owner of Osteria 166 in downtown Buffalo.

Many restaurants, including Osteria 166, are ramping up sanitation, operating at a limited capacity and doing all they can to enforce mask usage and social distancing.

"At the end of the day it's challenging for everybody so we're just trying to get everybody back to work and get everybody a little sense of normalcy," Pitillo said.

"I'm going to increase the state's enforcement capacity by executive order," Governor Cuomo said in a daily briefing on Thursday.

Cuomo said businesses that violate health guidelines can face the immediate loss of their liquor license or a shutdown order. He signed another executive order holding bars responsible for the area in front of their establishments.

"It's definitely gonna be an added challenge to deal with, and if you're responsible for those people, it doesn't really matter where they maybe picked up their alcohol from. But now you have to deal with them being out in front of your business," said Melissa Fleischut, the president and CEO of the New York State Restaurant Association.

Pitillo said he wasn't surprised by the executive orders.

"We're responsible for our perimeter anyways. As a liquor license owner, everybody that sells liquor is responsible. We have licensed patios, things of that nature," Pitillo said.

He added, "If we get to a situation where our demand is such, we would absolutely add security if needed, but the demand's not there currently."

The New York State Restaurant Association is urging restaurant owners to take their time in reopening and make sure they fully understand the guidelines from the state.

Fleischut told 2 On Your Side, "We're hopeful that they'll be very careful in how they apply this executive order and it will only be in the case of some flagrant violation where people were actually in harm's way." 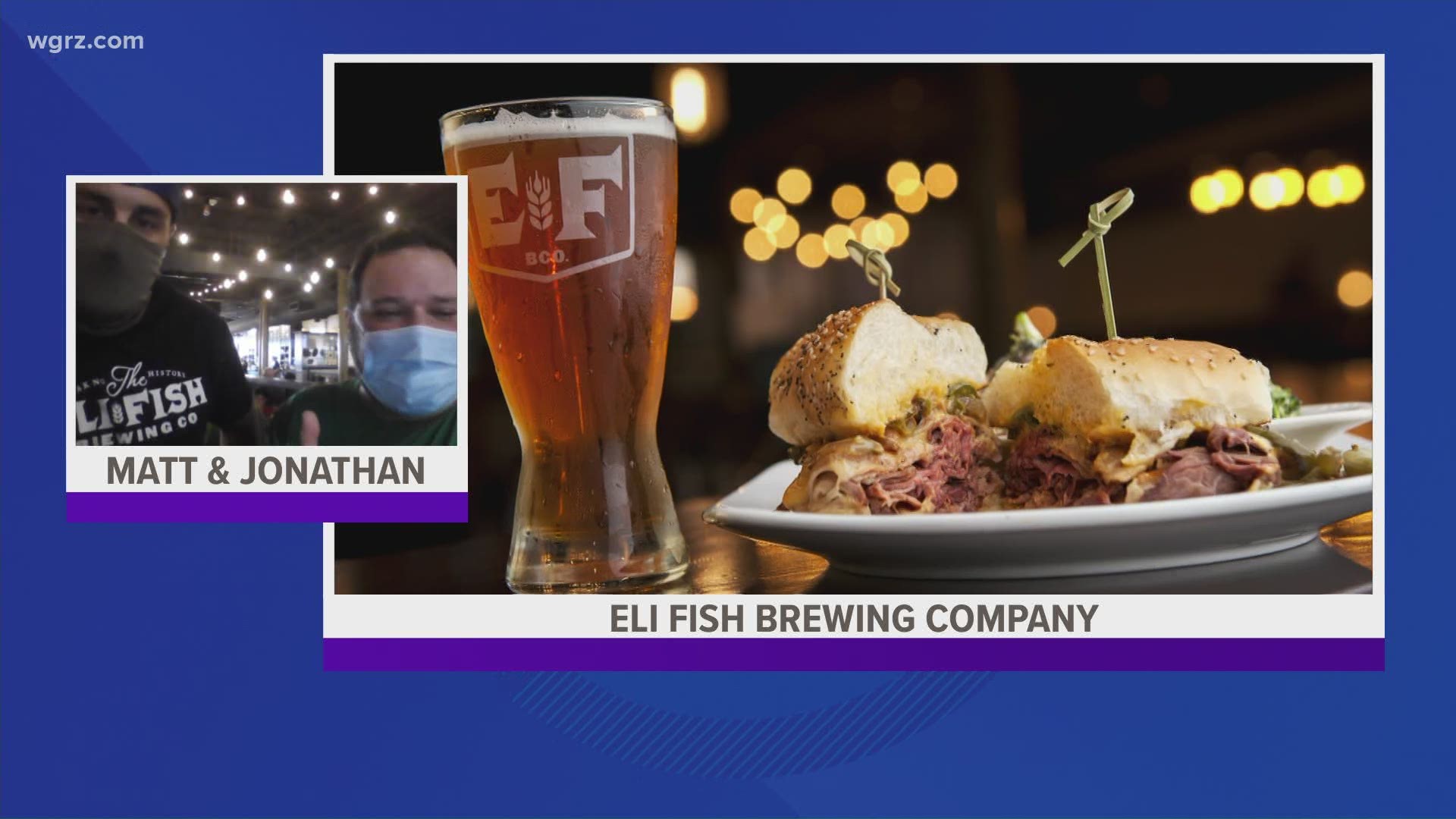 RELATED: Lancaster extends time that outdoor dining facilities can operate without a permit