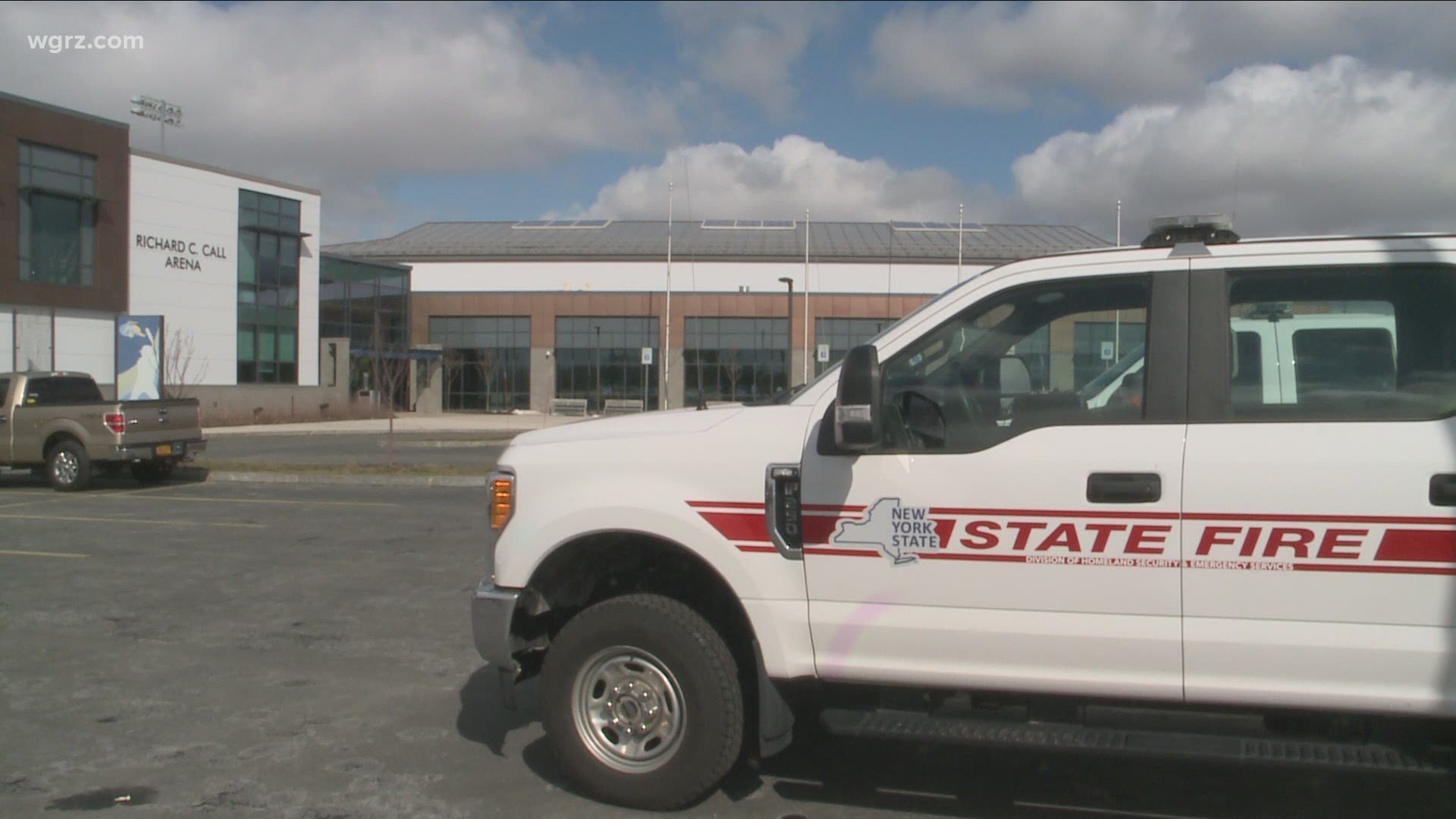 This comes after many calls from health officials to get more doses of vaccine in rural communities. But there are some concerns about that actually happening.

When vaccine appointments opened Thursday morning for the state-run site at Genesee Community College, anyone eligible could've made an appointment. Health officials here say they would've preferred appointments targeted to nearby communities, similar to what was done last week at the Delavan Grider Community Center in Buffalo.

"We've seen from the start of the vaccine rollout a disproportionate amount of vaccine coming to the rural areas and we've been very vocal about that," said Paul Pettit, the health director of Genesee and Orleans counties.

According to New York state's vaccine tracker, 16 percent of New Yorkers have been vaccinated with at least one dose, every county in Western New York is below that percentage, except Erie County.

"The planning for this clinic was really around restricting that access to Genesee, Orleans and Wyoming County residents again as an attempt to bring us up and on par with the vaccination rates of our surrounding counties unfortunately there was a decision made to open it up to everybody," Pettit said.

Health officials say they also had the intention of prioritizing seniors with the GCC site, but that did not happen.

"Again with the site filling so quickly and so early in the morning we believe there's probably not a lot that had the opportunity to get into that," Pettit said.

Is there anything that can be done to assist them?

"It is a harsh reality but we have a very active Office for the Aging and between their Meals on Wheels and their newsletters they have done a tremendous job informing our seniors," said Lynne Johnson, chairman of the Orleans County Legislature.

The site at GCC will vaccinate 3,500 people over a five-day period, using the Johnson and Johnson vaccine.

According to the New York State's "Am I Eligible" website, there are no appointments currently available at either location.