How COVID-19 quarantines could be enabling child predators

Experts say kids locked down at home are spending more time on gaming systems and social media –increasing their risk of encountering a predator. 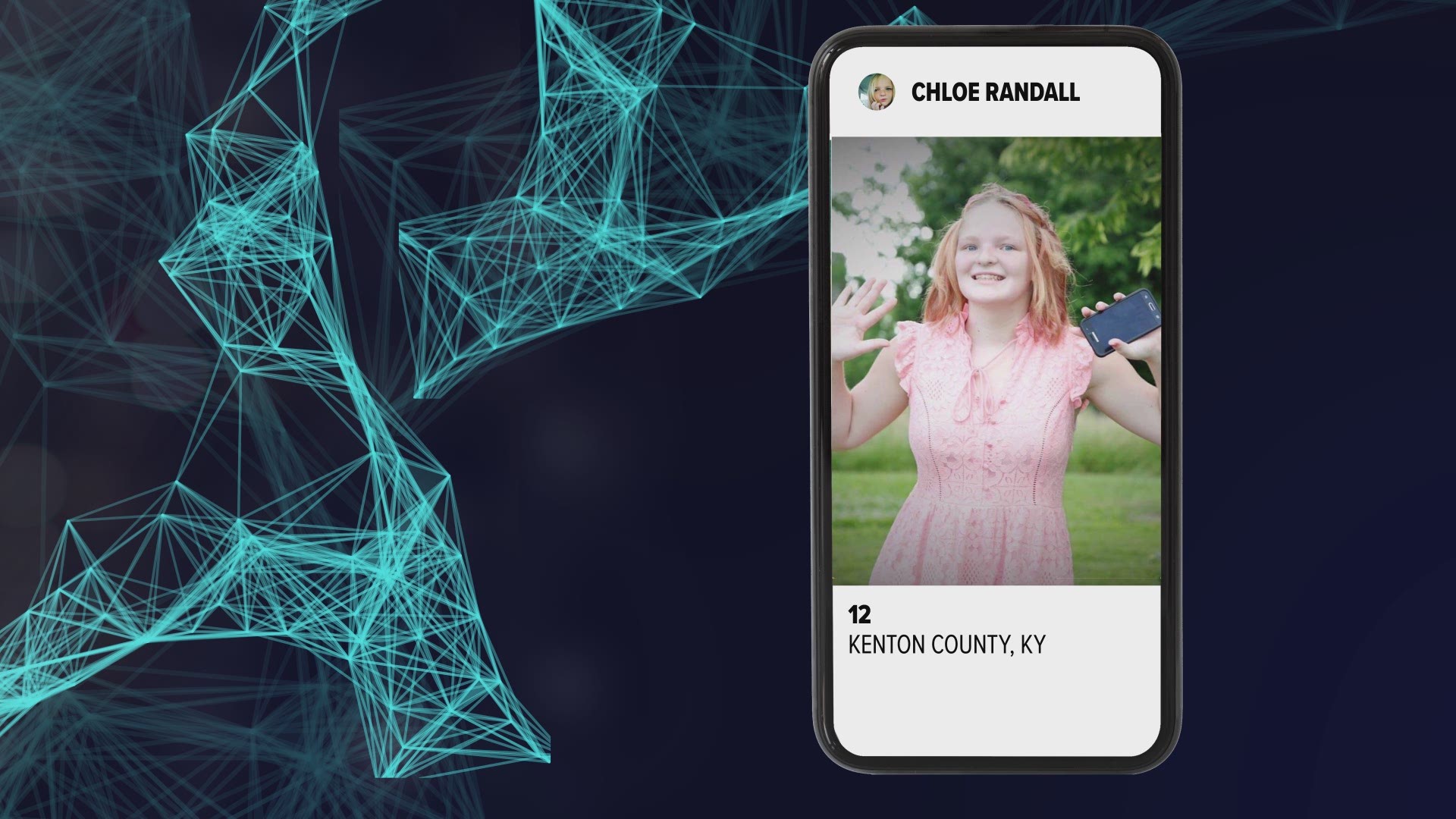 WASHINGTON — The COVID-19 quarantine is increasing the threat of child predators. That’s the warning from a group that tracks the online trafficking of child pornography.

“Right now, especially with COVID-19 and that people are locked down, there's a huge increase in predators existing in places where our kids are hanging out,” said Chris Hadnagy, founder of the Innocent Lives Foundation, a group of computer experts who work with local law enforcement to sniff out and report on line child predators.

“Gaming networks, Fortnite, Minecraft, things that are online games where people can have headphones and chat with strangers," are all possible targets for predators, Hadnagy said.

He says those images are often obtained through a grooming process in which predators gain the trust of adolescents, then convince them to shift their conversations from text or social media to third party private messaging apps in order to keep conversations and the pictures sent back and forth hidden from parents.

Chloe Randall was just 12 years old when she was raped by 29-year-old Matthew Bucher.

Prosecutors say Bucher used a fake name and age, telling Chloe he was just 17 when the two met while Chloe was on a run in her Northern Kentucky neighborhood in 2016.

The sexual assault happened two months later in Bucher’s apartment. The predator told Chloe he needed to go inside to pick up his wallet on their way to lunch.

“[We] went in and then he's like, oh, you can go sit on my bed,” Chloe said in an interview with WUSA9 Chief Investigative Reporter Eric Flack. Chloe’s mom, Tiffany, was present for the interview. “I did. And then he asked multiple times and I kept saying no.”

Chloe said Bucher kept pressing her to have sex.

"Like, if I wanted to while we were there. And I was like no. Like kept saying no and then he forced himself on me," she said.

Chloe, now 16, is sharing her survival story so she can help others. And while she didn’t meet her attacker online, he did try to get her to send him nude photos.

“However a predator meets a child, their goal is to get them to send digital content, because then they have it for life,” Hadnagy said.

Hadnagy said that can lead to what’s known as “sextortion" – when an abuser obtains one nude or revealing photo of someone and then uses it to blackmail them into sending even more graphic content.

Studies show 71% of all sextortion victims are minors, and not all of them girls. An estimated 22% of the victims are boys.

“I thought I was doing everything right as a parent," Chloe's mom, Tiffany, said.

“We just went through the three-year anniversary of him being sentenced this past week,” Tiffany said. “So there's a lot of anger still. There's a lot of hurt”

Chloe’s mom said she thought she was doing everything right, checking her daughter’s phone nightly and maintaining an open line of communication and trust with her daughter.

“But I've learned that, you know, rape, sexual assault, everything like that can happen whether you live in a rich neighborhood, or you live in the poorest of the poor neighborhood,” Tiffany said. “It doesn't matter if you're a school teacher or work at a gas station or if you’re doctor. It can happen to your child just like it can anybody else.”

Now, she’s warning parents to keep all phones, computers and even gaming systems on the same storage cloud, so if kids are deleting those third-party private messaging apps to hide their tracks, which is what Chloe did at Bucher’s direction, parents will know.

How do you protect your child from an online predator? Here’s what the Innocent Live Foundation says parents should be looking out for.

Indicators that an online “friend” is trying to groom your child:

The acronym TRUST is a formula ILF created to assist parents when creating a dialogue and building healthy relationships with their children and teens about their online safety.

By following these steps, you can promote an open dialogue with your children and help foster safe habits online. For more information visit https://www.innocentlivesfoundation.org/.