Memorial Day weekend would traditionally bring tens of thousands of people to Niagara Falls, but that's not expected this time around. 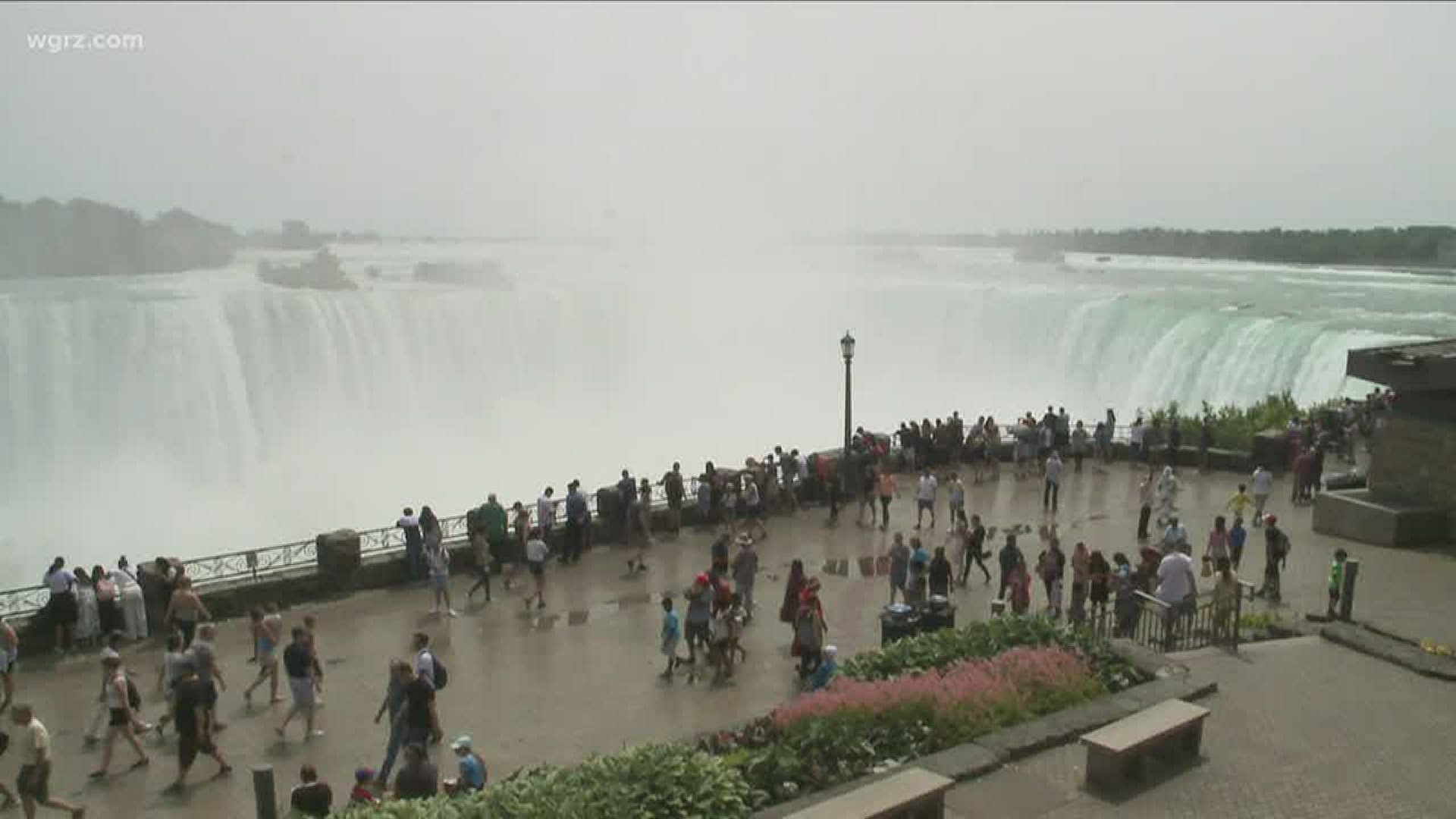 The holiday weekend would normally bring tens of thousands of people to Niagara Falls, according to the President and CEO of Destination Niagara USA John Percy, but that's not expected this time around.

"This one will go down in the record books as probably our worst ever unfortunately," Percy said.

An added obstacle for Niagara Falls is limited travel across U.S. and Canadian border.

Mayor Robert Restaino told 2 on Your Side, "The fact that they are still restricted to only essential travel across the border is really gonna take a significant bite out of our economy."

"We have a research called VisaView, and it shows us the international usage of Visa cards, Visa credit cards. On that, in 2019, was over $59 million spent by Canadians alone, and that's with the downturn in the exchange rate," Percy said.

While 2020 will likely be a difficult year for tourism, Percy believes Niagara Falls will probably fare better than other destinations.

Additionally, he said after previous crises, the tourism industry has proven to be resilient.

"I think we will see that pent up demand and we will see a strong come back," Percy said.

As reopening efforts progress, Destination Niagara USA plans to market to areas nearby, likely within 100 miles, but hopefully, expand that radius with time.

Restaino said, "Once we reopen and once we have found out how we're going to exist in these new circumstances, I would like to think that Niagara Falls will bounce back. I'm hopeful and I'm confident."