Concerns arise over photos of Maid of the Mist tours

The difference in people on tour boats on both sides of the Falls shows the contrast in social distancing guidelines in the United States and Canada. 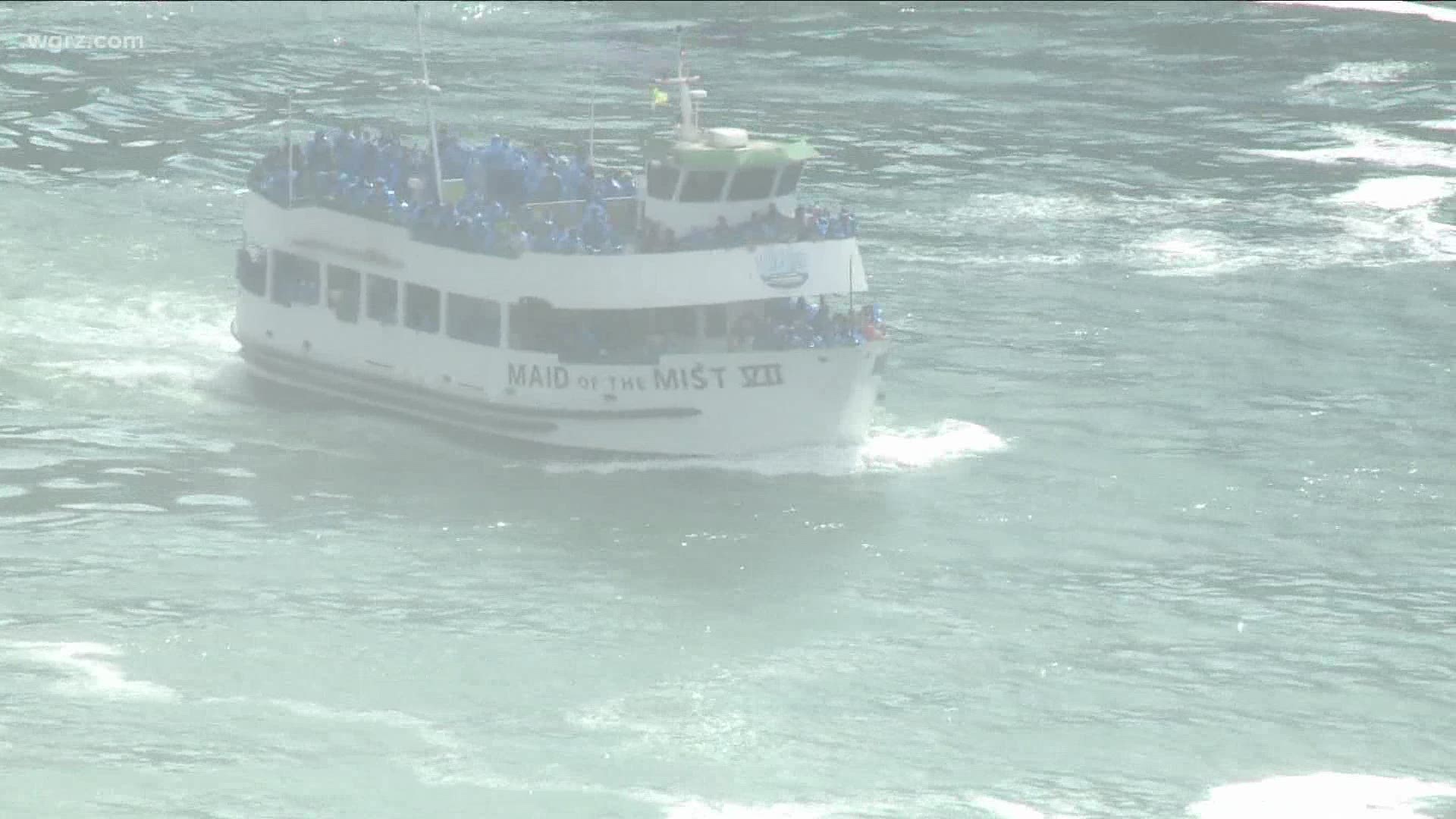 The Hornblower boat cruises, which take off from the Canadian side of Niagara Falls, have only allowed for six passengers. The Maid of the Mist Tours have been operating at 50 percent capacity since resuming operations.

Canadian tourists who saw the two tours said they didn't feel it was safe for the Maid of the Mist Tours had as many people as they were carrying on the boats.

Both companies have followed the regulations set by local governments where they are operating.

2 On Your Side's Karys Belger got in touch with Mory DiMaurizio, the Vice President and General Manager of Hornblower Niagara Cruises, explained why there was such a stark contrast.

According to DiMaurizio, the Canadian government classified the Hornblower cruises as "tour guide services" instead of an "attraction." This limited the number of people who could be on a boat to 10. With four crew members, that only leaves room for six passengers.

DiMaurizio also said he was aware of some of the concerns expressed by Canadian tourists using the boats, but he knew both companies were following guidelines.

"They’re concerned. For those folks, knowing that there’s a difference in how the U.S. and Canada has been faring with respect to the COVID crisis and the counts, proportional counts. But obviously, the population difference between Canada and the U.S. needs to be taken into consideration," he said. 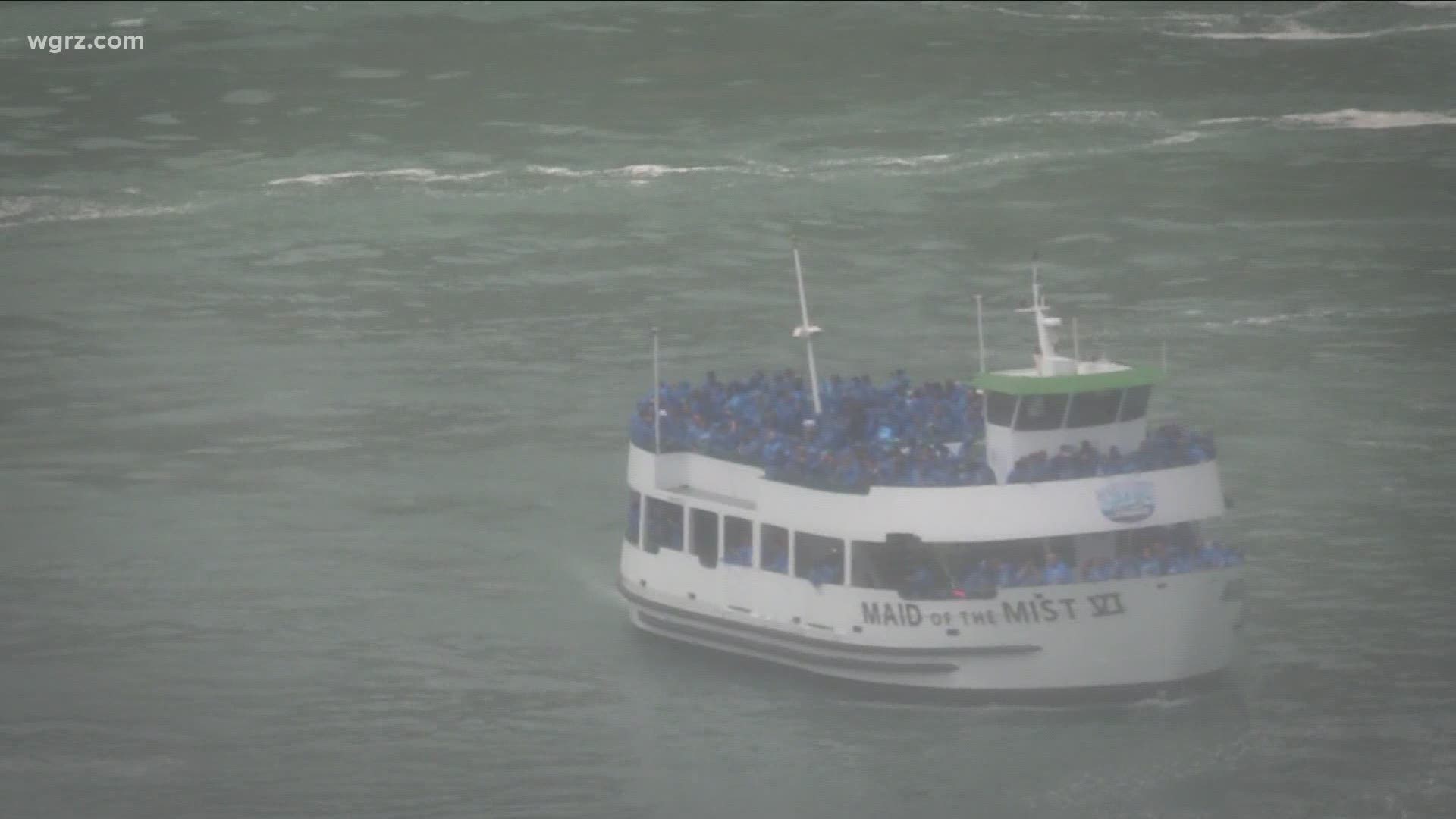 DiMaurizio said he created a VIP experience including food at the end of the tours for an increase in price to help appeal to customers. The feedback has been positive, he says, but changes to how Hornblower cruises are classified could mean the boats will start filling up starting Friday.

He still plans to offer the reduced occupancy option, but 100 people will be allowed on the boats compared to the 10 that are allowed now.

2 On Your Side reached out to Maid of the Mist. A representative sent the following statement.

The Maid of the Mist was required to submit a New York State Business Reopening Safety Plan to the state as a condition of reopening. The state reviewed the plan that set our vessel operating capacity at 50%, or 230 passengers. Since the season started on June 26, the average trip count this season is 165 passengers, which is just 35% capacity.

Maid of the Mist has installed signage on the vessel and throughout the facility reminding visitors of the requirements to visit, including wearing face covering and maintaining social distancing. Staff remind visitors to follow the guidelines and the captain makes a safety announcement prior to the start of each trip.