'Silence can be a killer, so I decided to share with you over these next few days a journey I didn't expect to be on,' he said. 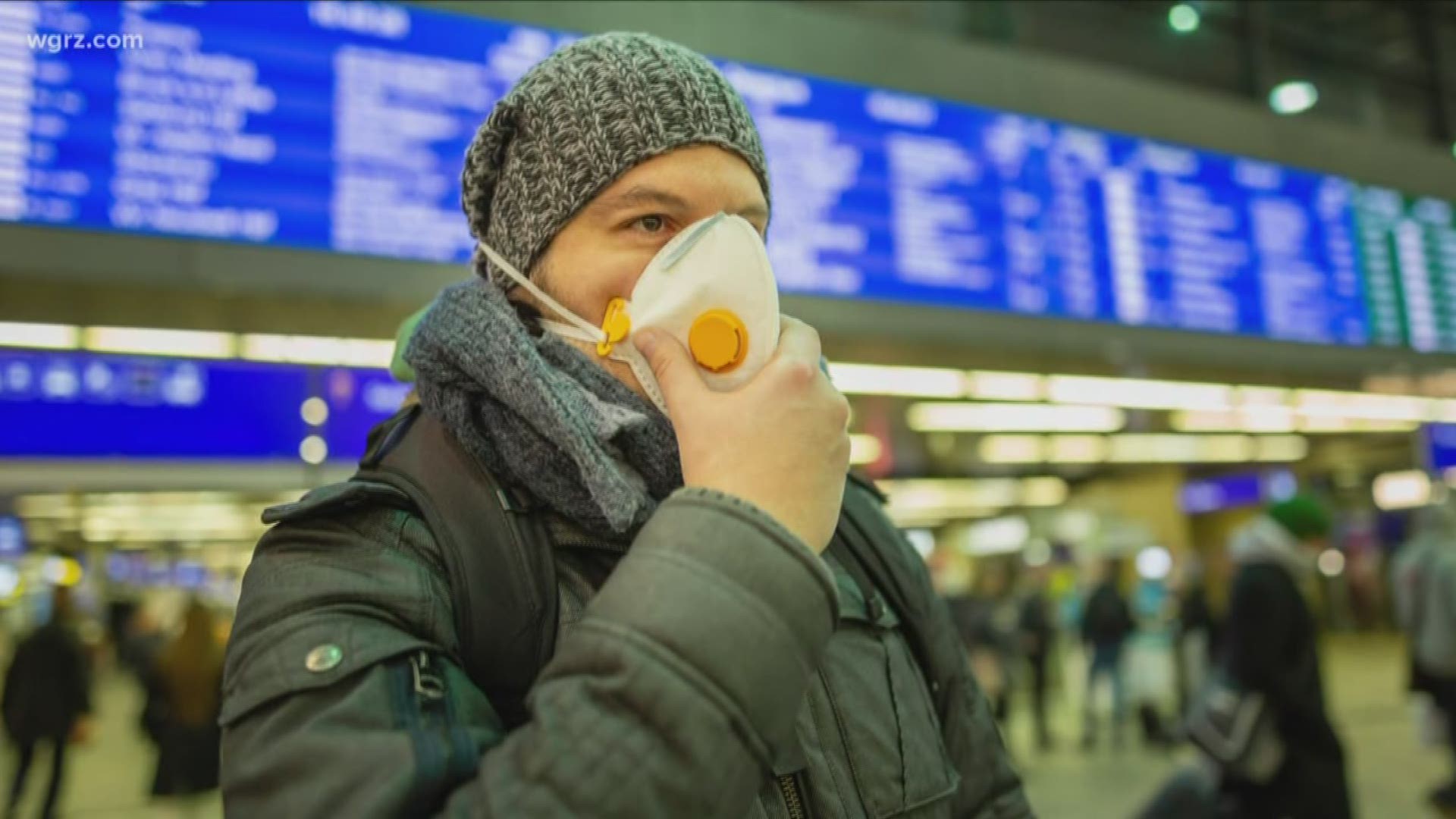 His daughter, who also tested positive for COVID-19, was hospitalized and put on a ventilator. Pridgen posted on his Facebook page that she is doing better.

"As I was going live the hospital called MY DAUGHTER IS OFF OF THE VENTILATOR!!!! She is smiling, she is alive, she is being moved from ICU!!! he posted.

On Sunday, Pridgen said he wants to remind the community that anyone could get this illness.

He made the announcement Sunday the afternoon on Facebook, where he shared his journey.

"I actually self-isolated more than 11 days ago, and without any diagnosis," Pridgen said in his video. "I just felt like, wasn't feeling totally myself."

Pridgen says he received his positive test result on Saturday.

"I went from having temperatures of 99 to temperatures of 101 to 102. The nights were getting a little rough, and I knew that I needed to seek medical attention as quickly as possible," Pridgen told 2 On Your Side.

"I'll be very honest: there are some days that you wake up and you just feel like you're on top of the world, and that might last for a couple hours, and then after a couple hours you find yourself back down in the bed," Pridgen told 2 On Your Side.

Pridgen is the Buffalo Common Council president, as well as a bishop and senior pastor at True Bethel Baptist Church.

"It's better to put yourself in self isolation, if you're feeling some type of way. Put yourself, like I did, on self isolation. I just followed the rules, as much as I could," he said in his video.

"This is the point, there are so many people out there who have it and do not know it. They look healthy. They look strong." Pridgen added in his video. "I'm just telling you how fast this thing spreads."

He plans to do his work virtually as he continues to improve. He says he did not tell people of his symptoms sooner because he did not yet have a diagnosis.

Pridgen also talked about how during the HIV/AIDS crisis, he decided to publicly take a test for HIV at his church, and to share his results with the community. He feels the same applies now.

"I'm still the same person who feels that leaders especially, should lead, and that silence can be a killer.

"So I decided to share with you over these next few days a journey I didn't expect to be on," he said in his video. 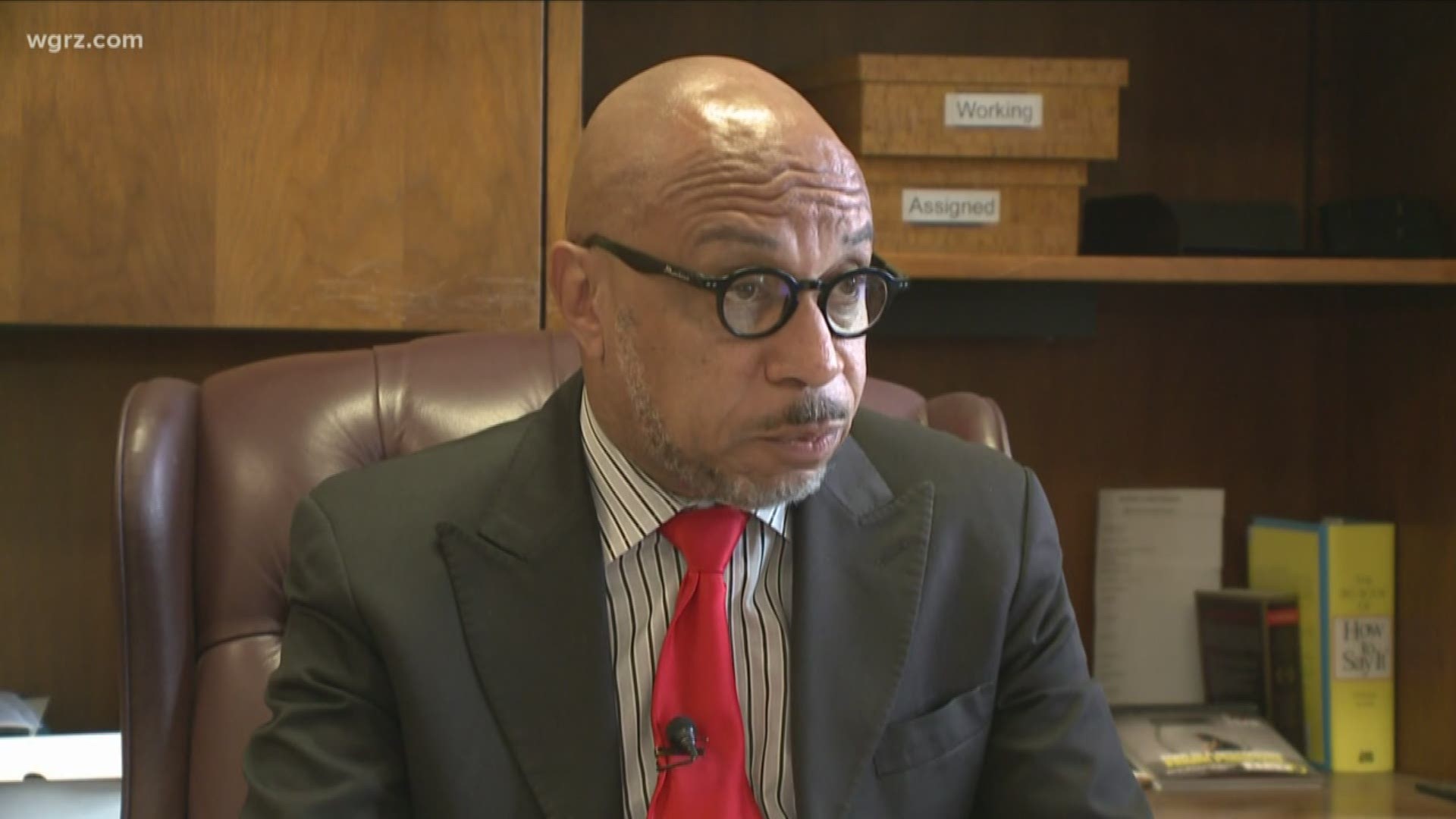 RELATED: No new confirmed cases of coronavirus in past 24 hours for Chautauqua County