Church leaders: Gatherings with fewer than 10 people not realistic 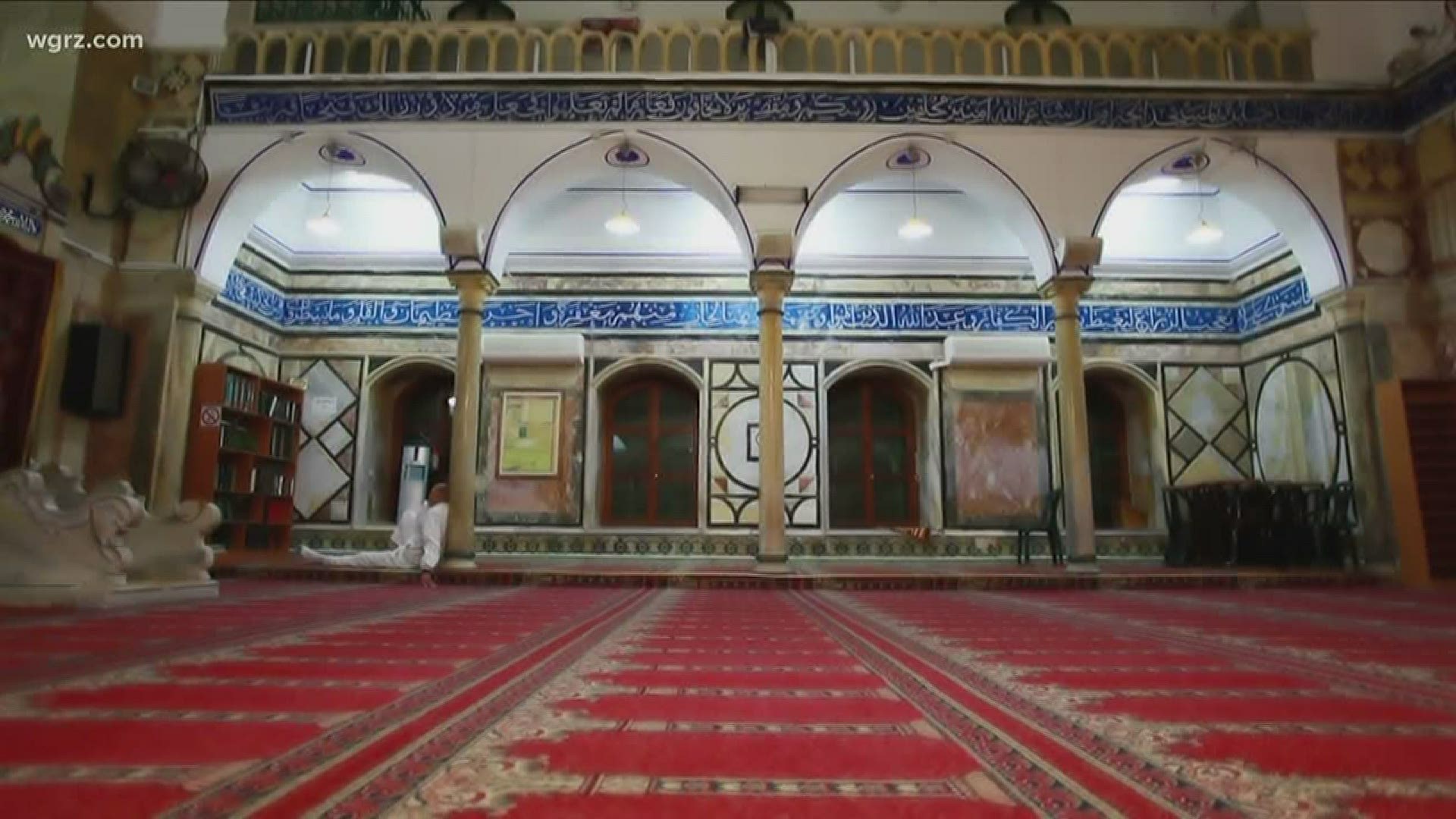 But that was met with criticism from many religious leaders saying it was too late in the process.

So, the state changed its guidelines allowing as of Thursday religious gatherings of no more than 10 people. Social distancing needs to be followed, and face masks need to be worn.

The Buffalo Diocese has put out guidance, saying church services will be gradual and that each parish needs to have cleaning supplies, holy water fonts empties and hymn books should be removed, among other steps.

2 On Your Side heard from Pastor George Nicholas of Lincoln Memorial United Methodist Church in Buffalo.

He believes keeping church gatherings under 10 is not really realistic.

"When you start talking about 10, how do I choose what 10? I think that will do more to create disunity, so if everyone is kind of under, the same kind of, let's just stay home for a while," Nicholas said.

For weeks, Pastor Nicholas has held virtual church services, and he doesn't expect a mass gathering this Sunday.

In a video message to parishioners, lead pastor Jerry Gillis of The Chapel says he's a bit disappointed that places of worship are in Phase 4.

"But only one of those is constitutionally protected, and that is the ability to assemble and worship. That's something that's a little different than going to a ballgame, or a concert, or those kinds of things," Gillis said.

Gillis also said the state's guidance on small church gatherings doesn't allow the church to do much other than some training and small functions.

This as the Trump Administration plans to release new guidance on reopening places of worship.

The president saying Friday he wants places of worship back open, but it's unclear if the Centers for Disease Control and Prevention will recommend large gatherings. 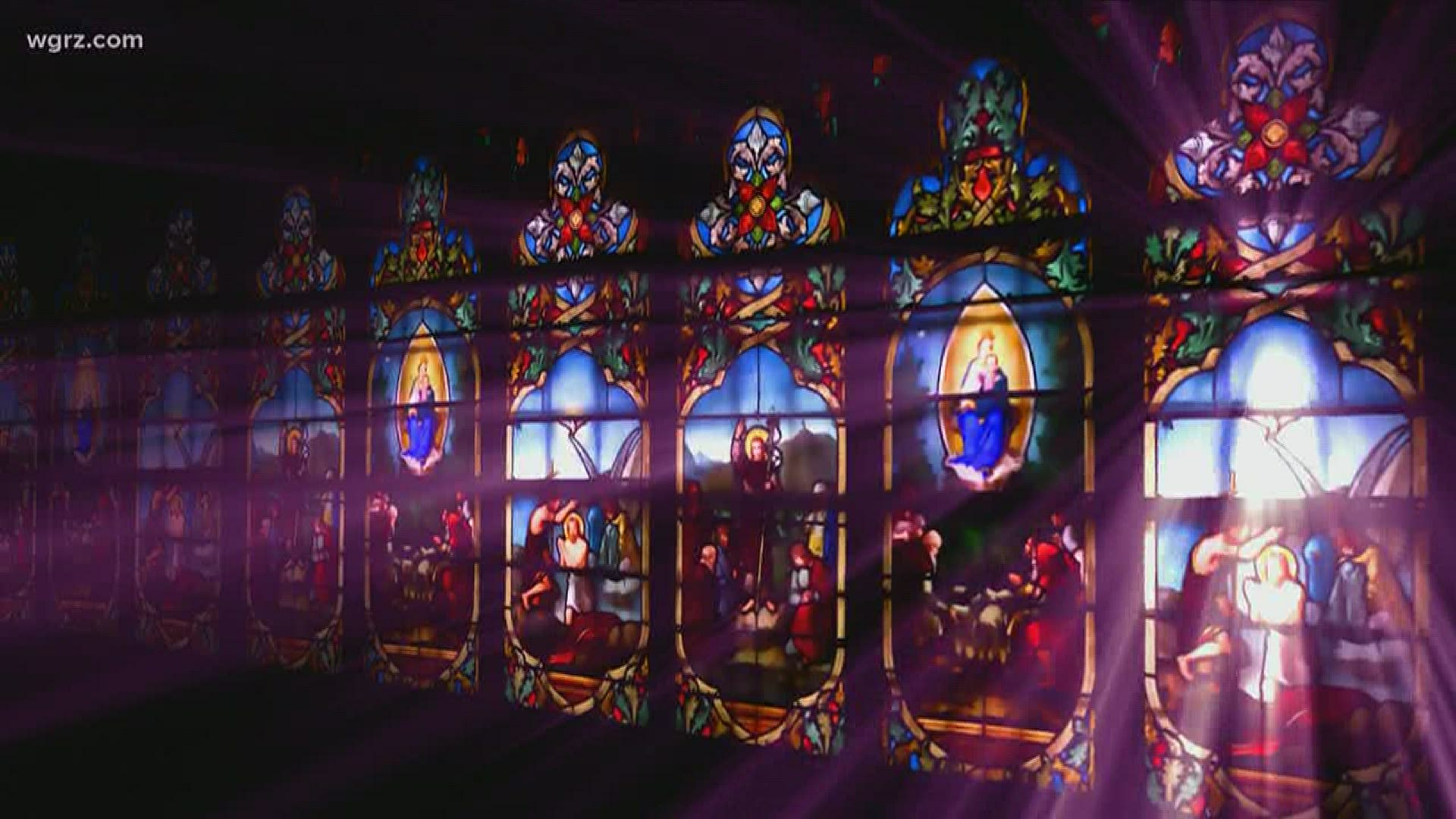