The summertime event is the latest to fall victim to the COVID-19 pandemic. 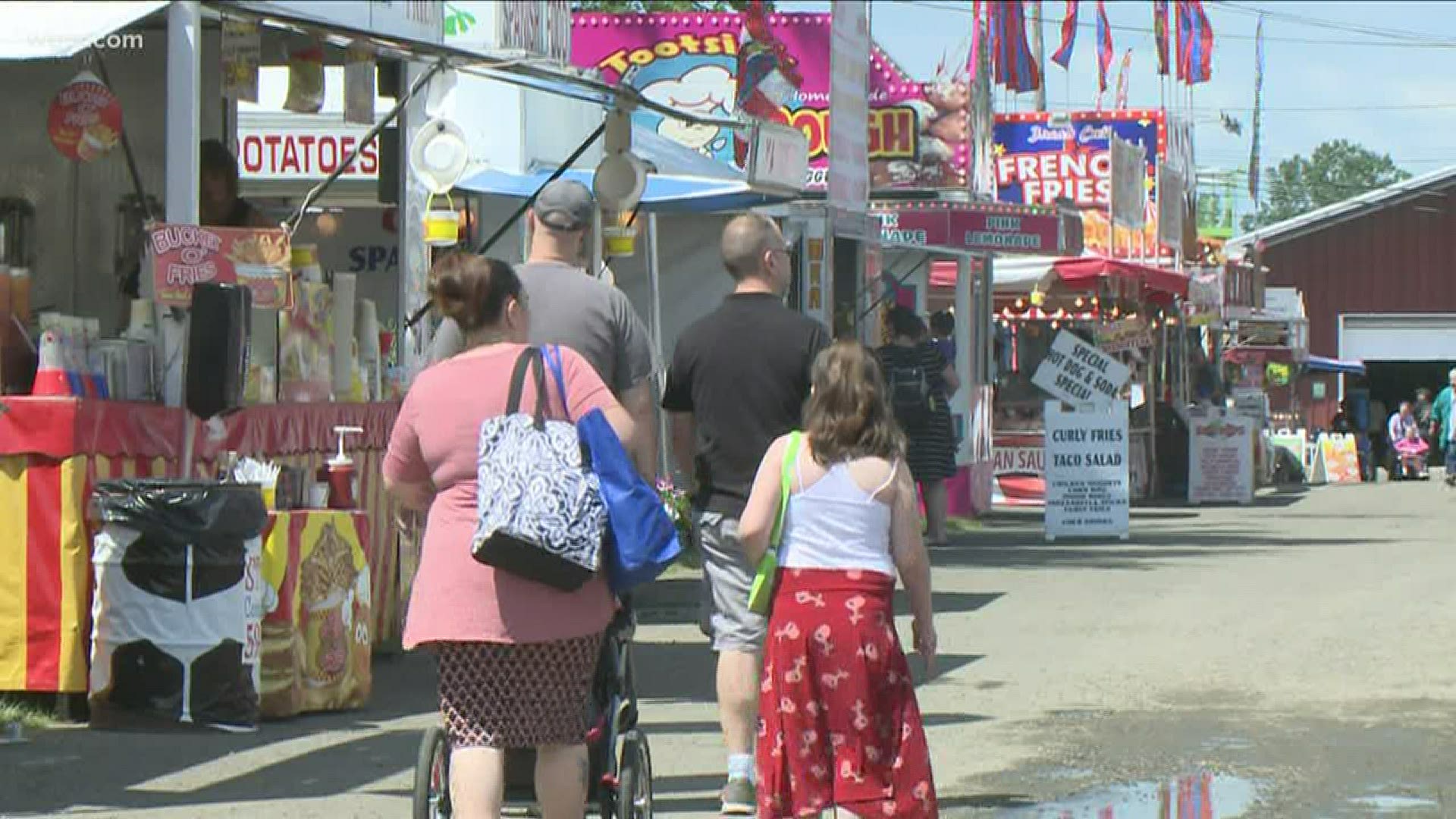 Dave Wilson, this year's fair president, said the board met Monday night and made the decision not to go forward with this year's event which was set for July 20-26 in Dunkirk.

Normally, the fair board meets the first of every month. Wilson said they held out until the May 18 hoping to get some direction from the state when the New York on pause was set to expire on May 15.

"Given the impact on community health and well-being, this was the prudent choice to keep the community safe", Wilson said.

Since 1881, the fair has only been canceled three years, from 1942-1944, due to World War II. During those years, Wilson said the fairgrounds were used as a war camp to hold prisoners from Japan, Germany and Italy.

The 2021 Chautauqua County Fair is set to take place from July 19-25. Wilson promises next year's event will be bigger and better than ever.

"We look forward to brighter days when we can all get together to celebrate," Wilson said.