The Buffalo Public Schools superintendent made the announcement after all eight Western New York counties had declared state of emergency status. 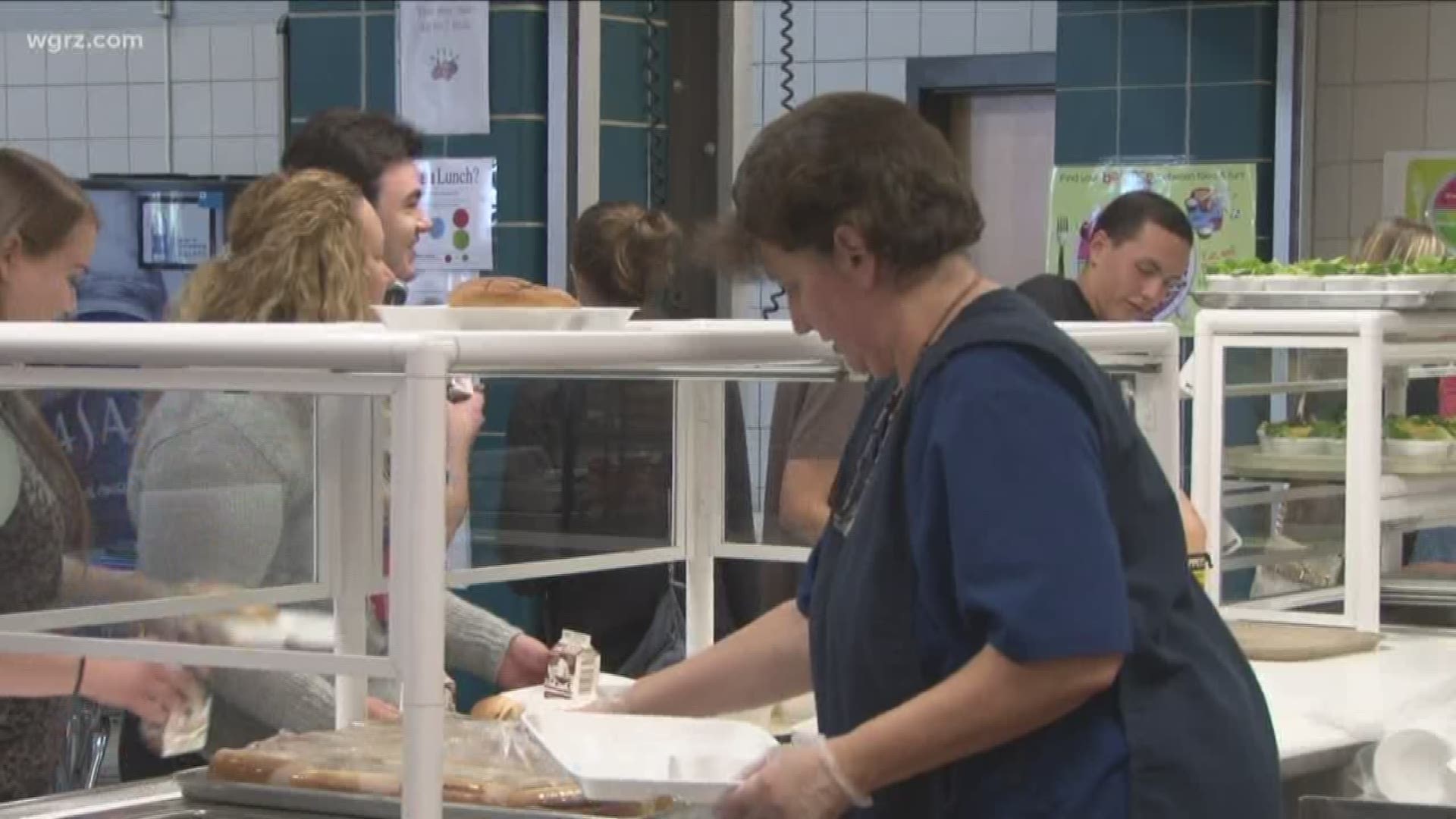 BUFFALO, N.Y. — All Erie County superintendents have agreed to close schools to students until April 20, according to Dr. Kriner Cash, the Buffalo Public Schools superintendent, in an attempt to slow the spread of coronavirus.

Cash made the announcement Sunday evening, after all eight Western New York counties had declared a state of emergency. He said the decision was made following an afternoon meeting among Erie County superintendents and county officials.

Erie County Executive Mark Poloncarz had ordered all county schools districts to close on March 16 to students, but staff to report.

Some school districts have already announced they're closed until further notice.

The decision to close until April 20 is significant because it marks the end of most schools' spring breaks.

Cash said that the closure is imperative for safety and to help stop the spread of the virus.

"When I consider all of the facts that I've heard to date, all of the rationale and reasoning, it is clear to me that I do not want to wait another day for an infection of any student or any staff in any school site or non-school site in Buffalo. In Erie County. This decision needs to be made and it needs to be made decisively," Cash said Sunday.

Superintendent Cash said his staff will be reporting Monday to get work ready for the students.

Cash said that the district will be providing 40 to 50,000 meals to qualifying students. The meals will be breakfast and lunch and will be offered at community schools from 11 a.m. to 1 p.m on weekdays.

Cash said Sunday he also looking to help families who are in need of child care during this time.

"We may keep community schools open to an extent for child care. We’re going to have to look and see whether community centers or other agencies are willing to step forward, churches for example to step forward. But we’ll be assessing those needs in the first part of this week" he said. 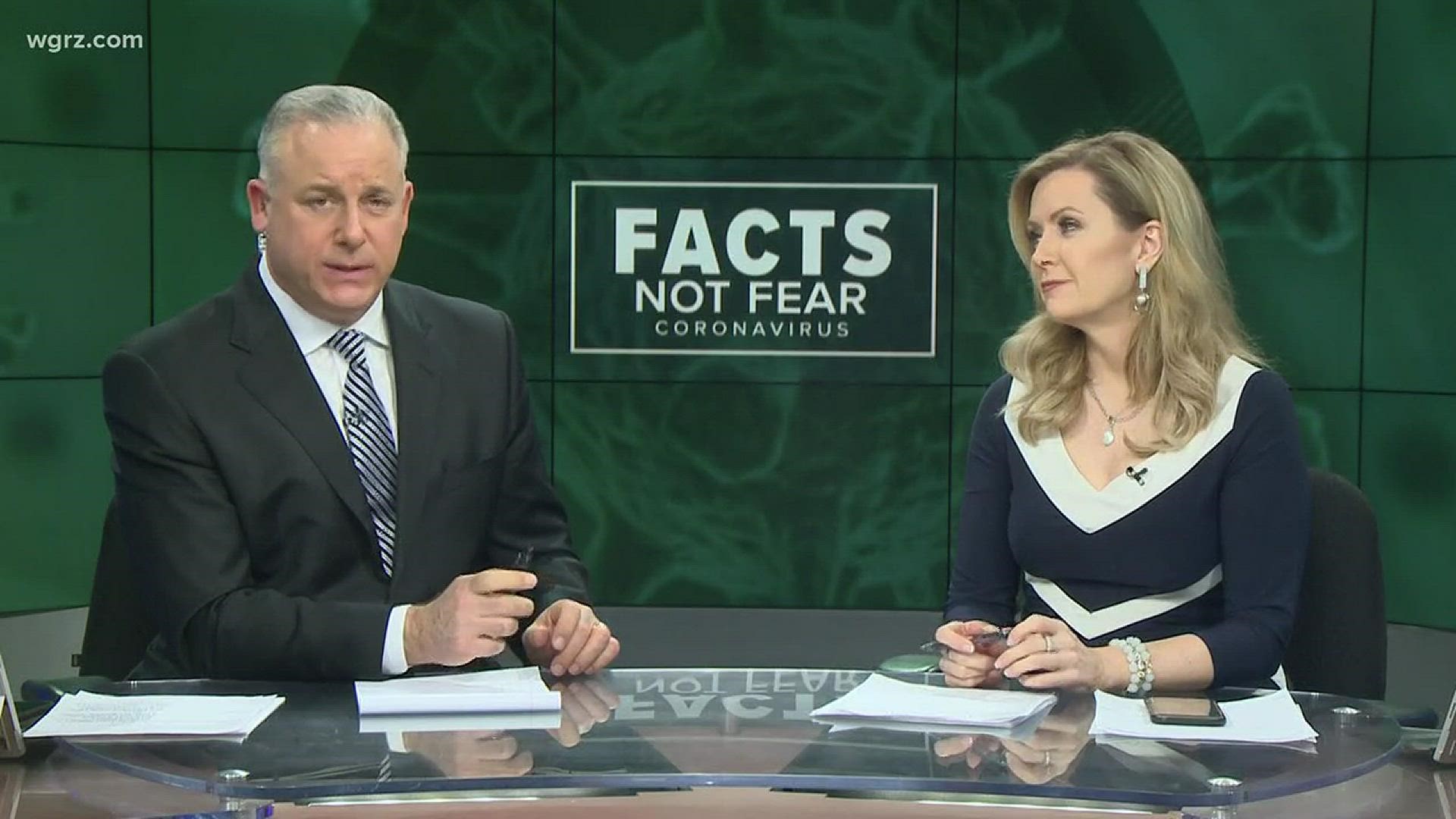 RELATED: State of emergency issued for all WNY counties due to coronavirus concerns