The state is creating a task force to look at how to successfully and appropriately reopen schools. 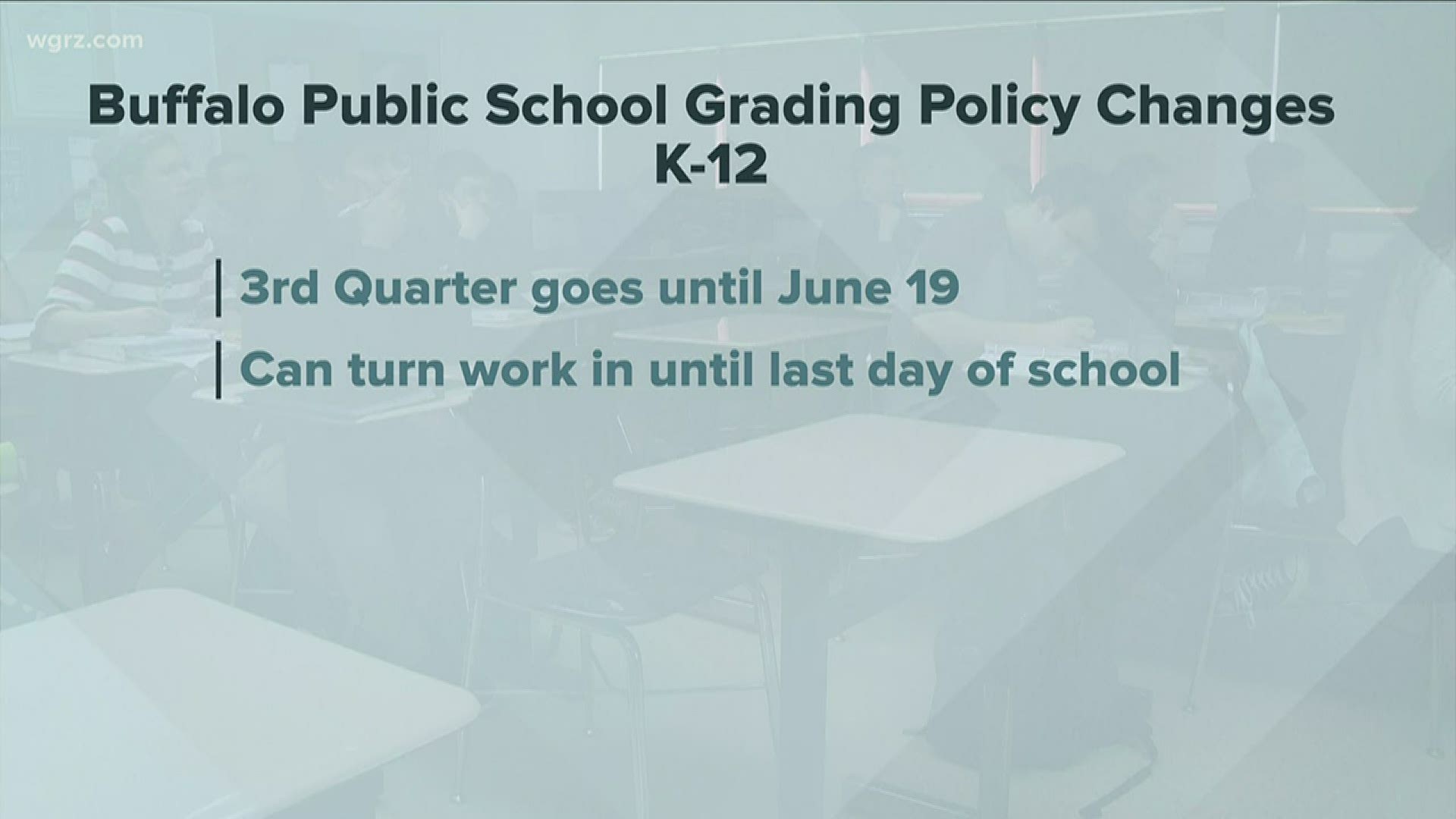 BUFFALO, N.Y. — Governor Andrew Cuomo still hasn't said whether students in the state will go back to school. In some parts of Buffalo, students still don't have wifi, and they need it to get schoolwork done.

Wednesday, Buffalo Public Schools gave out wifi hotspots to 75 AP students who will have to take their AP exams online this year. In the coming weeks, third through eighth-graders who need wifi access still will get hotspots.

But, 2 On Your Side spoke with a dad of an AP student Wednesday, who doesn't want us to use his last name or show his face, who was not happy with how the distribution of hotspots went. He ended up not taking the hotspot he was offered after seeing how everything unfolded. He has two kids at home using the internet for school, and he and his wife are working from home using the internet, so he was looking for some help so they could get more bandwidth.

"With the present pandemic crisis, we have an opportunity to really examine what's around us, and what became very realistic to me standing in line waiting for a hotspot to be able to use with a computer to be able to do what's left of education now, and I think this, the Buffalo school system has Schoology, in that time of waiting, which was about 45 minutes, one computer came out," said Kevin.

"How does getting wifi access to everybody help in case school's canceled for the rest of the year? How important is that access for all these families?" Asked 2 On Your Side’s Kelly Dudzik.

"It is very important because a lot of our instructional methods, our instructional applications, are accessed through a tool, or portal, that resides, you know, or can be accessed, via the web," says Myra Burden, chief technology officer at Buffalo Public Schools. "So, it is important however, we had supplemented and addressed the need that not all households have internet access by providing learning packets to our elementary school students."

If your child goes to a different school district, 2 On Your Side’s Jeff Preval reported earlier this week on how other districts are handling distance learning. 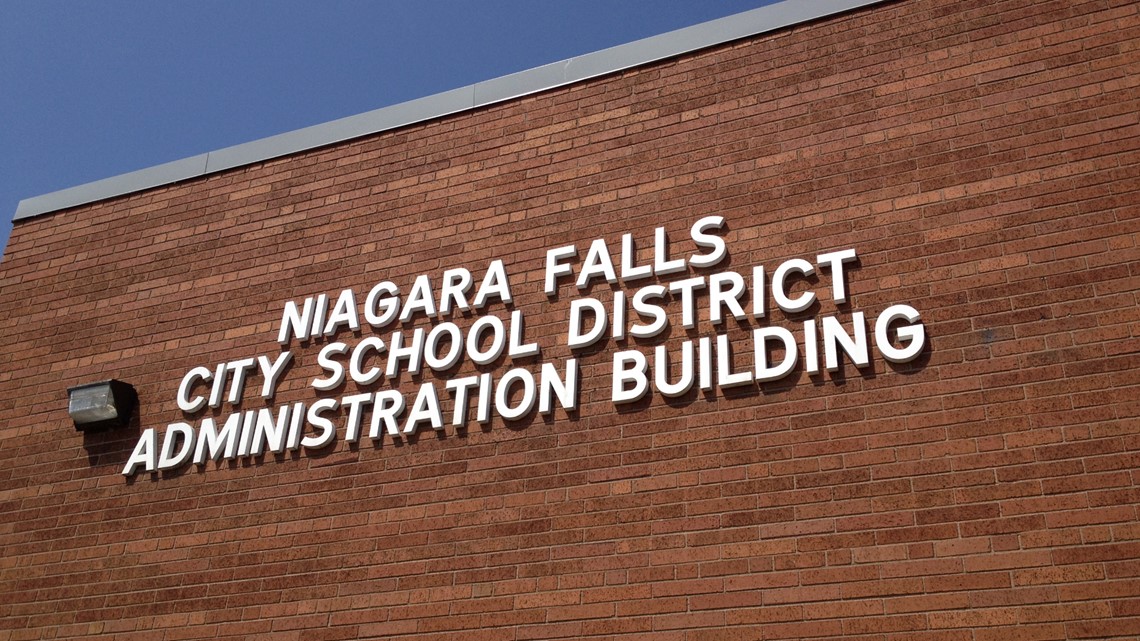 Buffalo Public Schools also just put out new information about how students will be graded this year.

For all students in grades K-12, the third quarter will be extended through June 19, but students are allowed to turn in work until the last day of school.

For kindergarten through second-grade, for quarter three, students will get an incomplete, satisfactory or outstanding. That grade will be counted twice and will be 50 percent of the overall grade.

For third-grade through sixth-grade, quarter three grades are frozen as of March 13. If that grade was 59 percent or below, it's converted to 60 percent. Your assignment scores after March 13 can only improve your grade. The third quarter will be counted twice, and your final grade will be an incomplete if your average is zero to 64 percent, satisfactory if it's 65 to 85 percent, and outstanding if it's above 86 percent.

For kindergarten through sixth-grade, students who get an overall grade of satisfactory or outstanding will be promoted to the next grade level. Students who get incompletes in reading and/or math will be recommended for summer school. 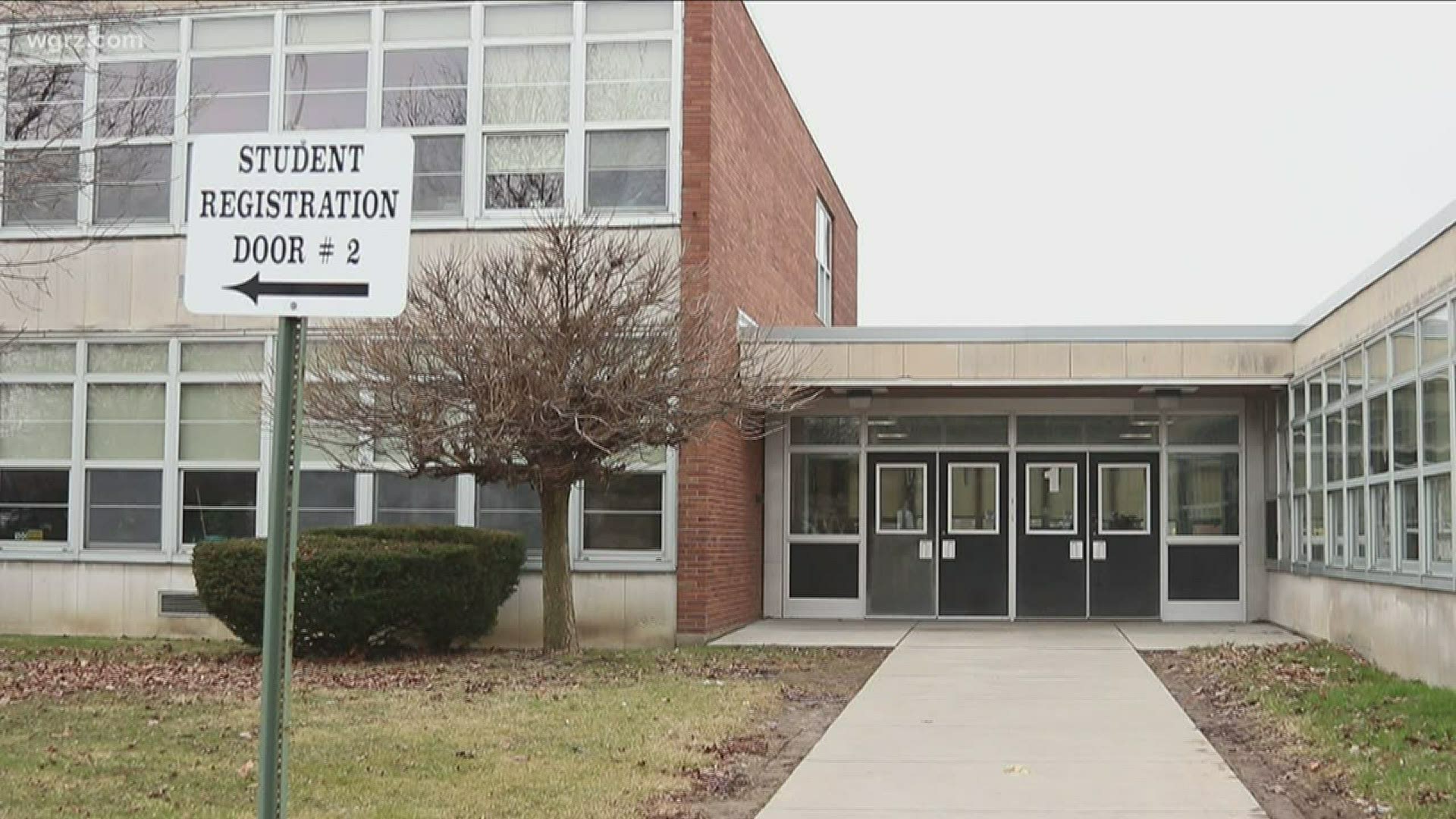 For seventh-graders through 12th-graders, quarter three grades are also frozen as of March 13. If that grade was below 49 percent, it's converted to 50 percent Your assignment scores after March 13 can only improve your grade.

The third quarter will be counted twice, and final averages below 65 percent will be incompletes, and those students will be recommended for summer school.

In a statement, the State Education Department said this statewide task force will be made up of educational leaders, including superintendents, principals, teachers, parents, school board members.. and other stakeholders. It will work the state Department of Health and share recommendations with the Governor's New York Forward Re-Opening Advisory Board.

As of right now, schools across the state are closed until May 15.

RELATED: Some WNY schools prepare for the possibility of virtual summer school