Both the Buffalo Common Council and Erie County Legislature are grappling with separate fiscal challenges. 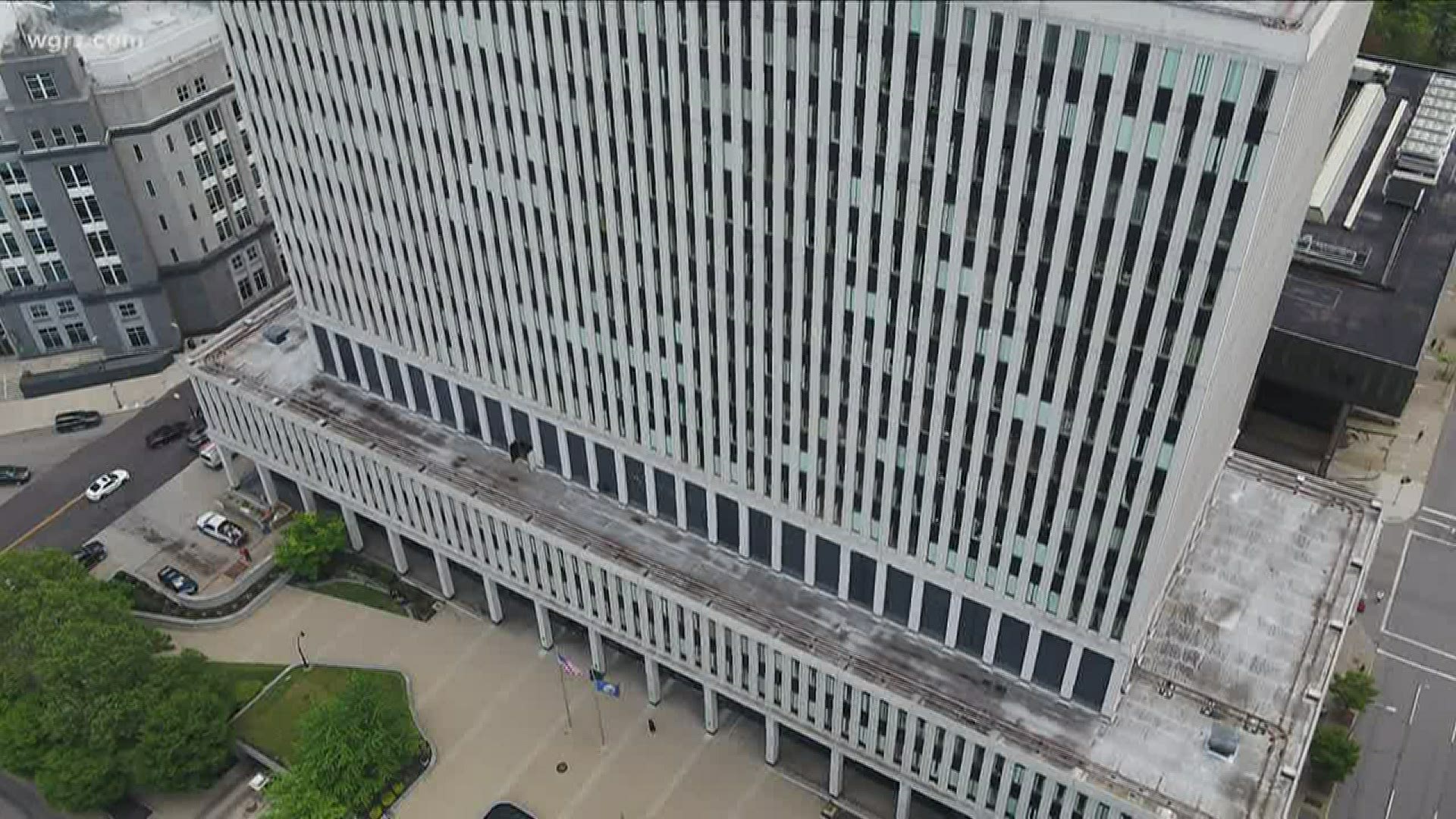 BUFFALO, N.Y. — Due to the coronavirus pandemic, many local governments are now dealing with budget shortfalls.

On Thursday, both the Erie County Legislature and Buffalo Common Council made decisions regarding their fiscal issues.

To use a sports analogy, both the legislature and common council took a timeout as lawmakers hope federal money comes in at the levels they are expecting.

In the legislature lawmakers along party lines approved an extension for Erie County Executive Mark Poloncarz to submit a plan on how his administration will address the deficit.

That deadline is now early June.

Members of the Republican Caucus want a plan now and believe the extension was illegal and against the county charter.

With regards to the City of Buffalo, Mayor Byron Brown says the city is facing a $15 million deficit. Council members delayed a vote on the budget by two weeks.

"This budget, delaying it by 14 days is not going to cut a job, is not going to layoff a person it's going to give us some time to have a little bit more certainty about where the government is heading or what these contingency plans are," said council member David Rivera.

Some council members said the city is kicking the can down the road.

A spokesperson for Poloncarz says their office is still awaiting plans from departments on how they would reduce their budgets by 13 percent, and that a full deficit plan should be done in the first week of June.

Here is the full statement:

"All county departments are currently completing those plans and should be done by tomorrow (Friday); the next week will be spent reviewing recommendations, making changes, and finalizing a plan, which should be done by the first week in June. Too early to tell what extent cuts might be; there is the possibility of further federal aid ameliorating some of the budget crunch and the picture on that isn't totally clear yet."

One of the county's largest departments is the sheriff's office. They say they have already submitted their budget reduction options.

"The Sheriff’s Office submitted a budget reduction plan to the county executive within his stated timeline. The agency provided the county executive with multiple options that reduce the operating budget and propose efficiencies for the office. This office will not discuss its proposal or its details until a final decision regarding the 2020 County Budget is announced," a spokesperson for the sheriff's office said.