Any appointments that weren't filled by Native Americans were shared with other community members, so there was no waste. 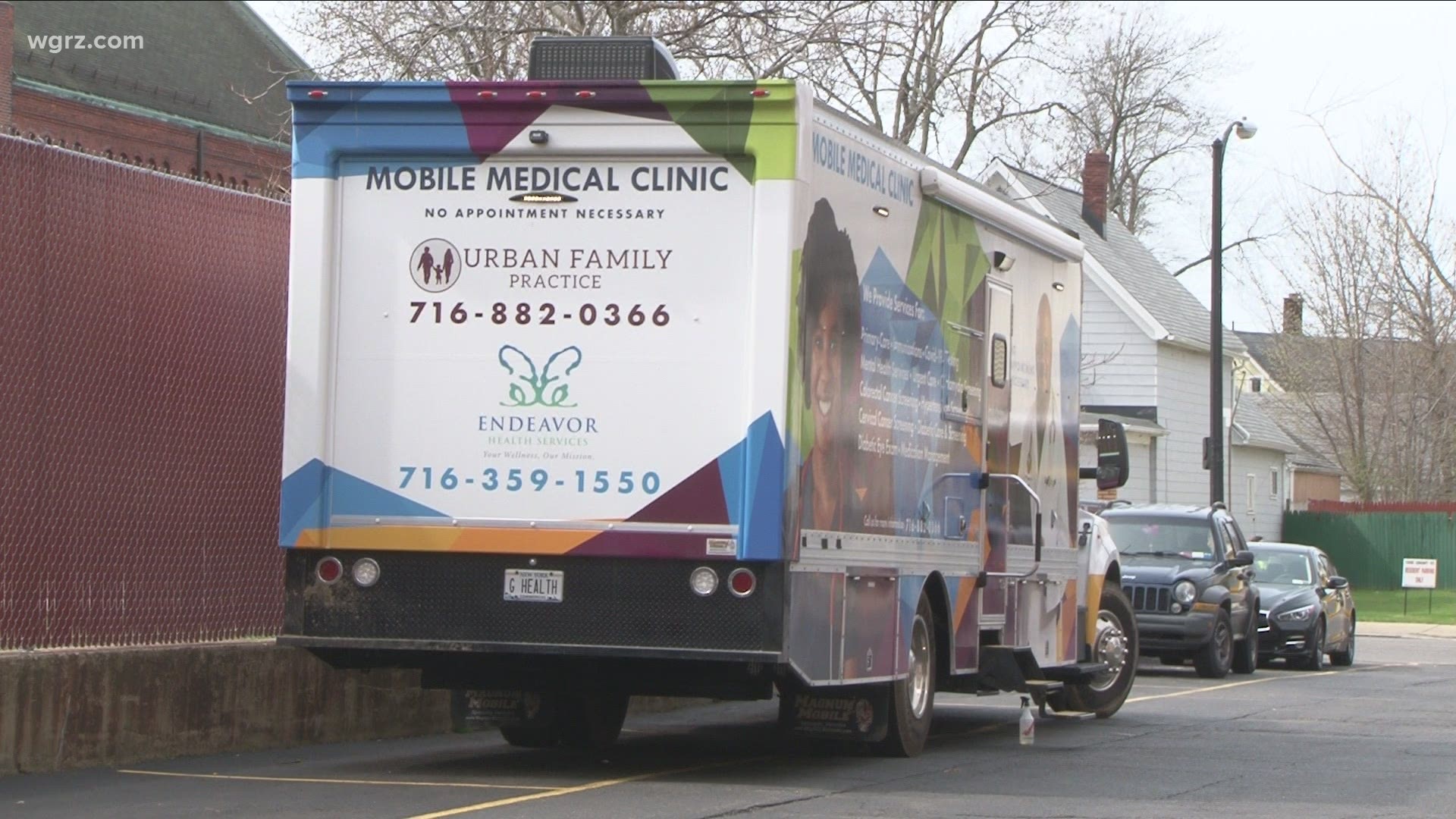 BUFFALO, N.Y. — Members of Western New York's Native American community had another chance to get vaccinated in Buffalo on Saturday.

The clinic, hosted by Urban Family Practice, was specifically set up because on average Native populations have some of the lowest vaccination rates of any racial or ethnic group.

The few hundred Johnson & Johnson shots given out went a long way.

"Some people would come in with some anxiety, and a little bit of mistrust," Amy Huff of Native American Community Services said. "And once they leave, they have a smile on their face and were generally appreciative of the service today, and are generally in good spirits."

Huff added: "We want to make sure we are all healthy, and that includes all populations, including Native populations, who are often pushed to the back."

Any appointments that weren't filled by Native Americans were shared with other community members, so there was no waste.