Buffalo-area doctor offers use of freezer for COVID vaccine distribution

Dr. Yellamraju Kumar just bought a freezer cold enough to store the vaccine, and large enough to hold 100,000 doses. He has personal reasons for wanting to help. 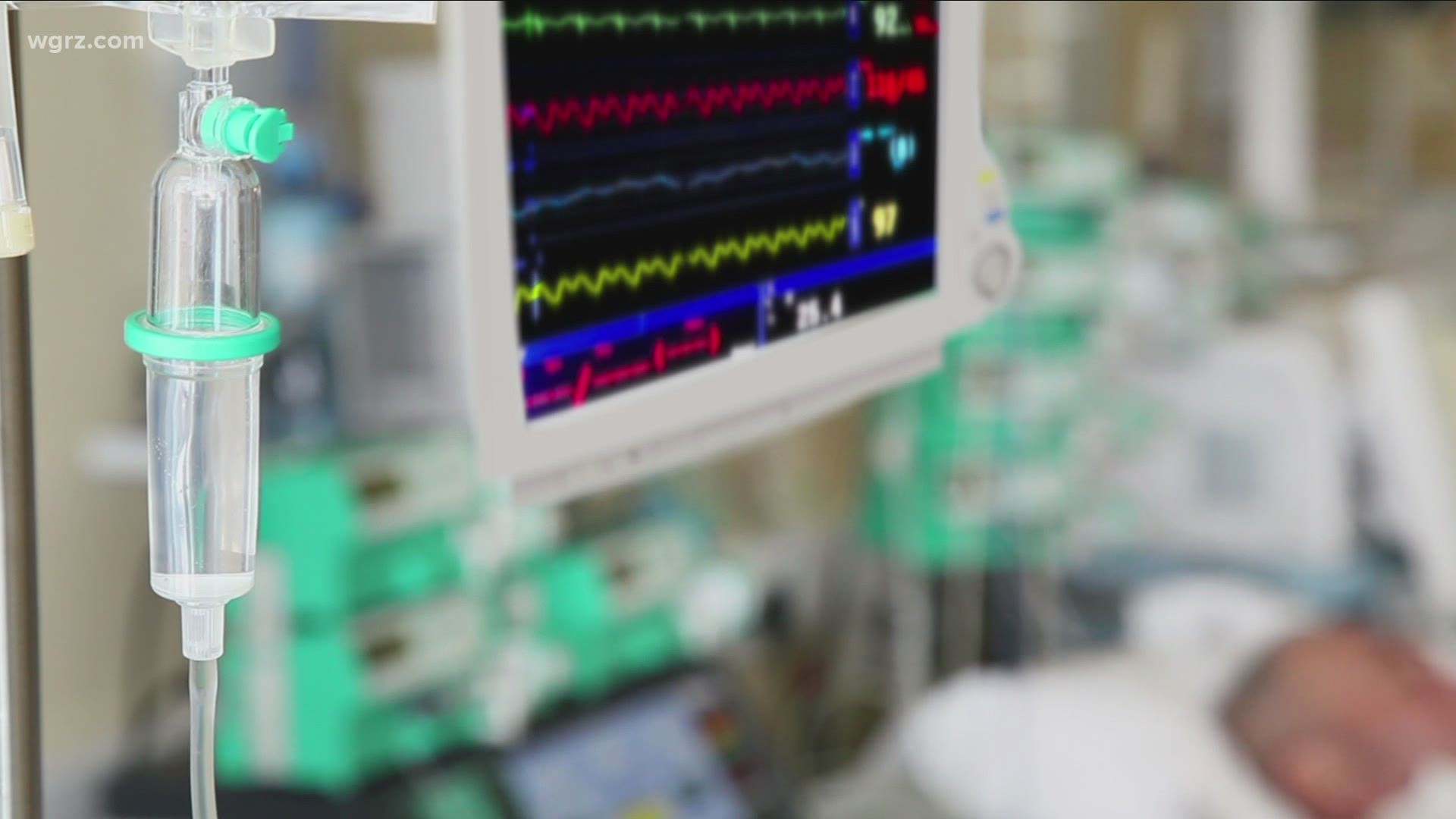 BUFFALO, N.Y. — According to New York Gov. Andrew Cuomo, with the U.S. Food and Drug Administration approving the emergency use of Pfizer’s COVID-19 vaccine, 170,000 doses of it could arrive in the state by this weekend.

While the federal government will deliver it to any location a state requests, it’s up to the states to determine those locations and to decide who gets the vaccine first.

The governor has already determined that Western New York, despite having among the highest rates of infection in the state, will get less than 10% of the first doses of the vaccine.

He’s basing his distribution plan on a given region’s population of nursing home patients and staff, who he has decided will be first in line for the vaccine, followed by hospital workers, those whom the state has determined to be “high risk,” followed by emergency services and other health care workers.

It means that in New York the vaccine may not be available to the general public until early February, according to Cuomo.

As the state looks forward to receiving more of the Pfizer vaccine, as well as vaccines produced by other companies which have yet to be approved, it is already developing a plan to handle the distribution and what Cuomo has described as, "the most difficult and intricate government operation in memory."

Part of that is to set up 90 regional distribution centers that are capable of being able to provide the extreme cold storage for the Pfizer vaccine.

Dr. Yellamraju Kumar, who has a medical practice in Alden, would like to help in that effort.

Tonight at 6 on @WGRZ TV 2 #Buffalo meet a local doctor who managed to buy one of those freezers cold enough to store the #COVID19 #vaccine and the deeply personal reasons for why he’s offering it to NYS to use it for distribution. pic.twitter.com/3On3rBGi15

Please use my freezer

“It’s almost impossible to find one of these right now,” Dr. Kumar told WGRZ-TV. “At least one this large and which is brand new.”

According to Dr. Kumar, he purchased it on Monday, after learning that the University at Buffalo had previously ordered the freezer to store DNA samples but then canceled the purchase.

He called the manufacturer and quickly negotiated to buy it for $10,000, even though he has yet to be designated by the state to participate in its vaccine storage and distribution program.

“I didn’t want to offer to be a site to store the vaccine until I was sure I had it,” said Dr. Kumar, who says he has since informed the state that it is available.

As of Thursday, he was still waiting to hear back

He did it for Renee

Dr. Kumar’s willingness to shell out $10,000 to buy the freezer and his desire to help the state’s vaccine distribution program is in part personal.

"I want to vaccinate as many as we can, because I had COVID-19 back in March,” he told 2 on Your Side’s Dave McKinley.

The doctor believes he contracted the coronavirus from a patient before spreading it to his own family.

They all recovered, but he also had a patient who was not so fortunate.

“Her name was Renee … and she passed away from COVID," he said.

So you could say he did for her ... and all the others.

“These are people who are being taken away from us and it’s really tragic,” he said. “So, I want to do whatever we can to prevent that."

So too, apparently, were representatives of the manufacturer of the freezer, who Dr. Kumar says were compelled enough by his story to sell it to him for half of its retail cost.

“They want it to be used for something good as well,” he said. 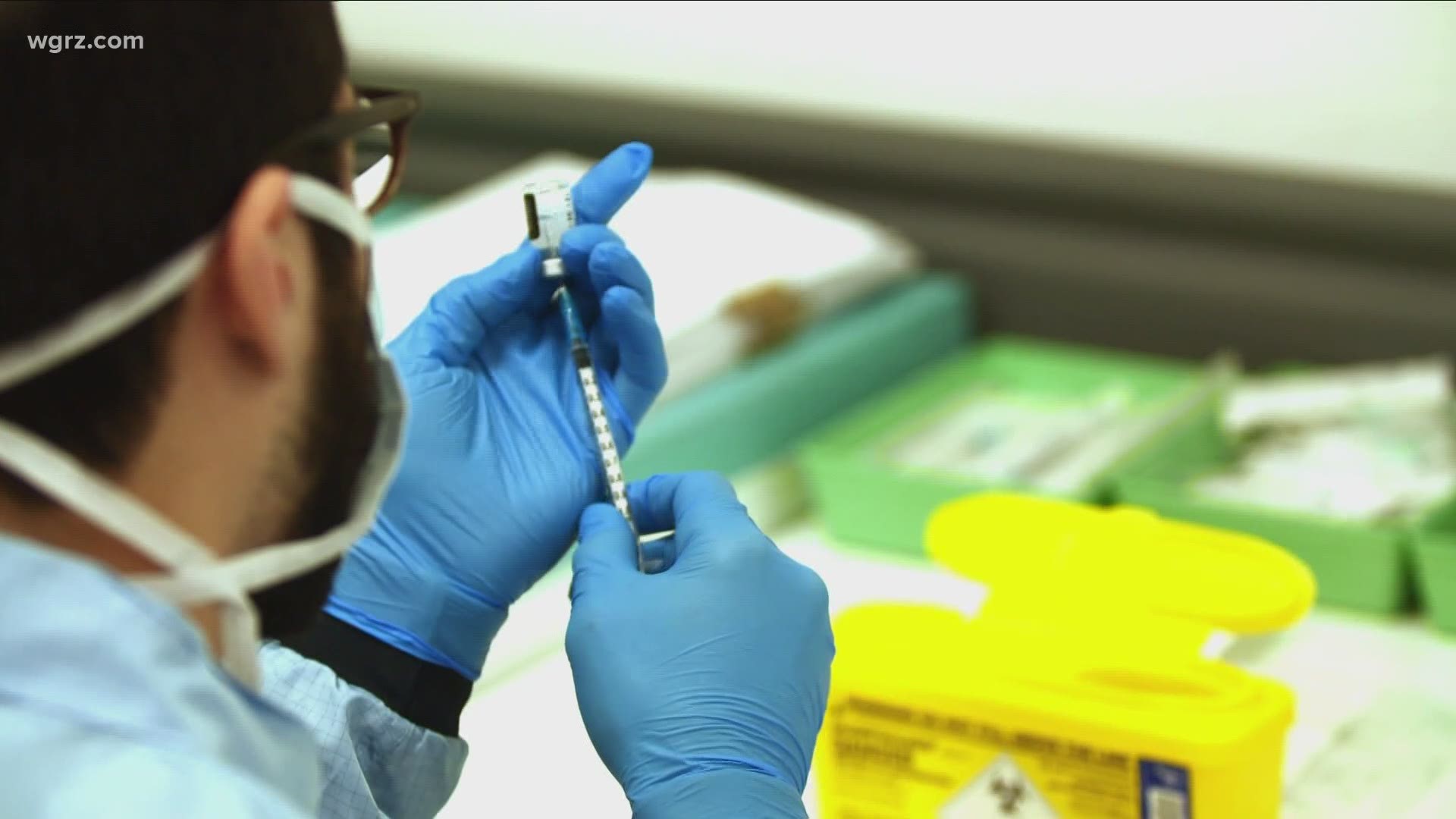