The state has issued guidelines regarding capacity, cleaning, and social distancing, but has yet to establish specific rules according to many businesses. 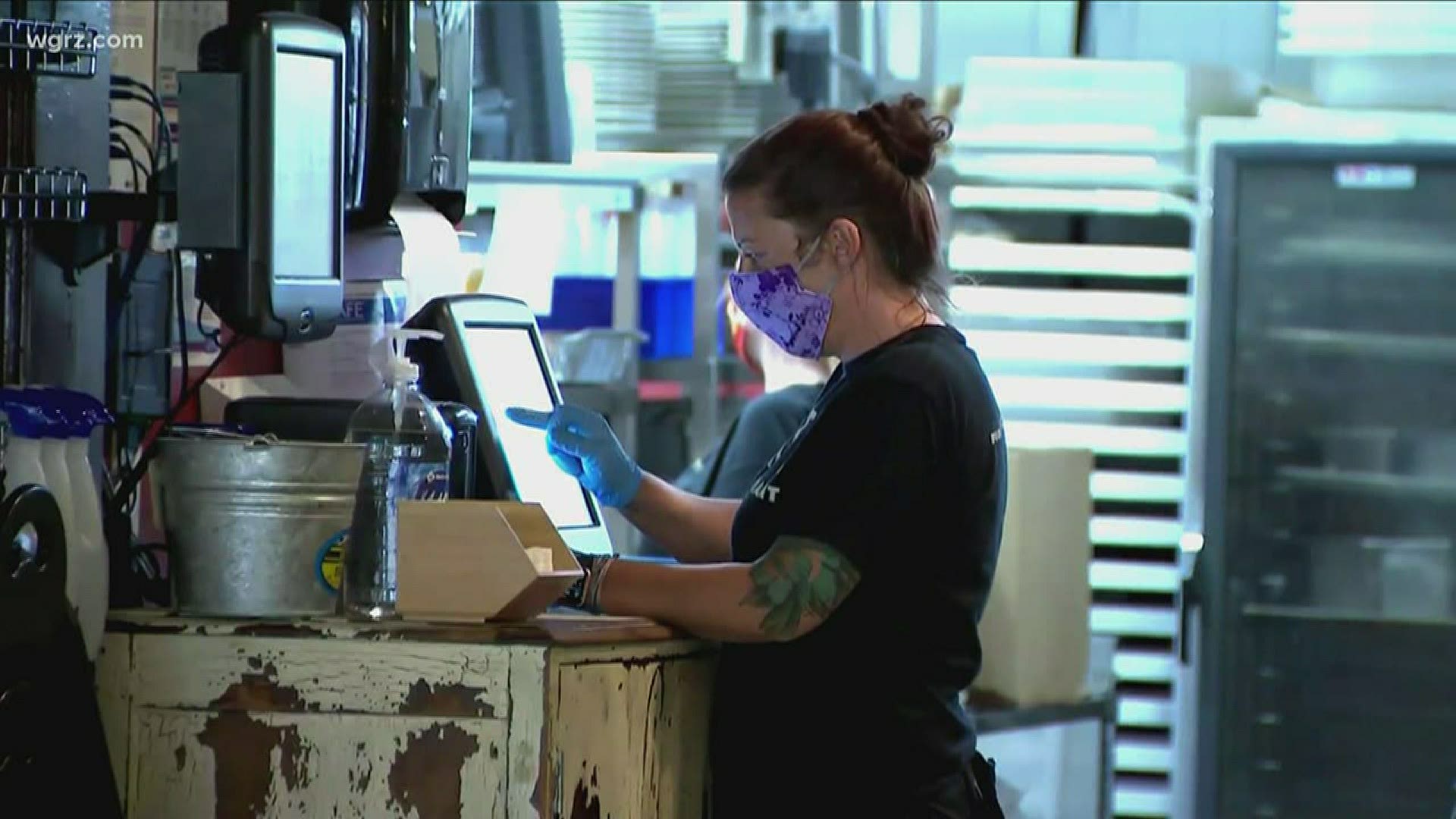 BUFFALO, N.Y. — As more types of businesses prepare to reopen in the future when the State of New York  further eases its coronavirus related shutdown orders, more of them are looking for information on how they can operate.

The state has issued guidelines regarding capacity, cleaning, and social distancing, but has yet to establish specific rules according to many businesses.

Some who spoke to 2 On Your Side want to be sure of their ability to meet all requirements before they reopen.

Moreover, they are concerned of possibly being fined for conducting business in violation of rules which have yet to be firmly established.

Restaurants expect to have limited capacity when dining in is allowed once again, with tables spaced further apart and staff wearing masks.

Those are some of the steps taken in other states who are well ahead of New York in reopening, and ones that local restaurateurs fully expect to have to adopt here.

However, according to one local restaurant owner it’s “frustrating” because “the rules we might have to abide by, or at least the ones we hear we may have to, keep changing every day.”

In addition, she has concerns acquiring enough personal protective equipment and sanitizer, as they remain in short supply.

As restaurants won’t be permitted to seat patrons until phase three of the re-opening, they potentially have several weeks to sort all of this out.

“Desperate, almost,” is how Greg Phillips described his eagerness to get specific rules from the state in terms of the conditions he will have to deploy in order to resume cutting hair at his barber shop in Batavia on May 29. 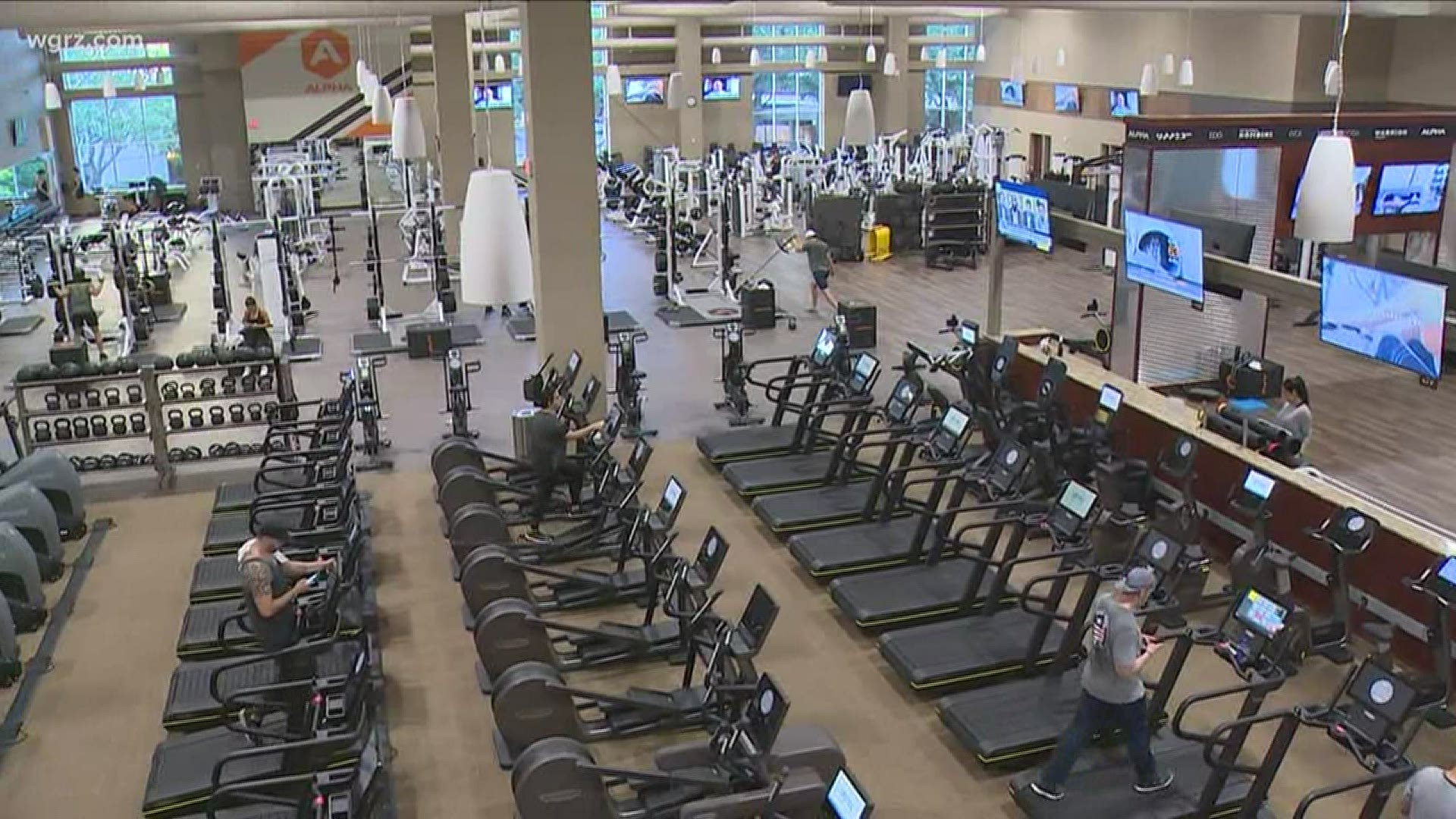 Although he’s already planning to don a mask and have his customers do same, and have only one patron in his shop at a time while making others wait in their cars to be called, he’s still trying to learn if, as he has heard, he will have to provide them with disposable capes, and whether he can even obtain those before opening.

"I could go on eBay or Amazon, but they could be two or three weeks backed up or out of stock so would I be able to open up without those? Would I be able to substitute something for individual clients?" he said.

Much like the way you can wear a bandana to suffice as a required face covering instead of an actual mask, Phillips is left to wonder if he'll be able to cut a hole in garbage bag and place that over a client as a form of a disposable cape instead.

“We have not been given clear direction as of now from the state as to the specific rules we will need to follow,” he said.

At Revolution, a gym on Main Street in Buffalo, business manager Kathleen Granchelli said they have no confirmed date on when they can reopen, nor any specific regulations from the state as to what their rules of operation will be.

Nonetheless, they are forging ahead to develop a plan for what they believe will be the eventual conditions involving limited capacity, social distancing between those working out and more frequent sanitizing of equipment, while surveying their members to find out their concerns.

“We asked them things like if they plan to return, and how would they feel most comfortable in doing so,” Granchelli said. “We want all of their feedback in terms of cleaning, whether they want hand sanitizer, how many others they feel comfortable being in a class with, if they want to wear masks or if they want us to wear masks,” she said.  “A lot of people are itching to get back in, but to do so safely.” 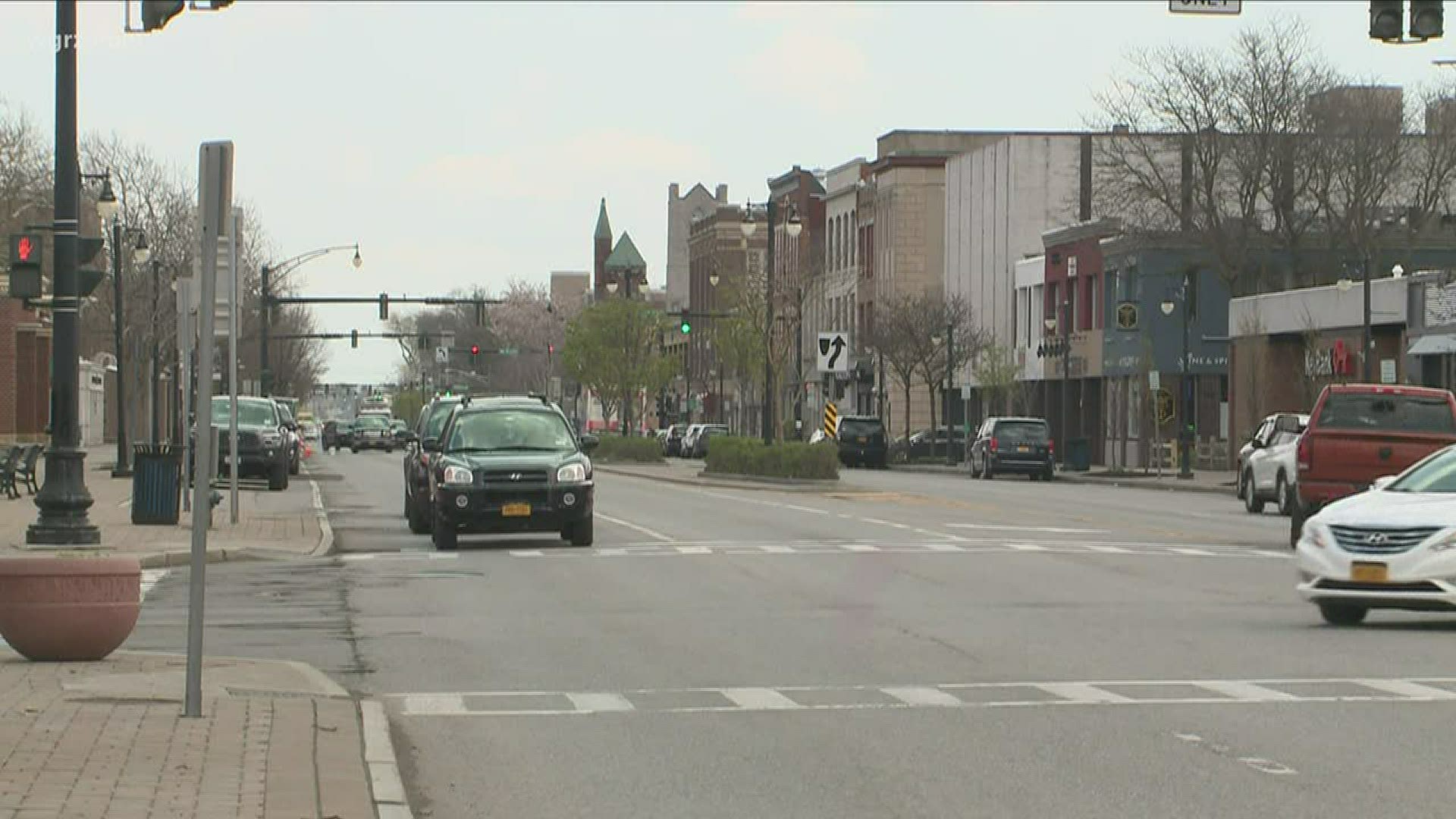