Back to school: Friday deadline arrives for schools to submit reopening plans

There are a whole host of issues that districts need to address, from sanitation to social distancing, and when masks need to be worn. 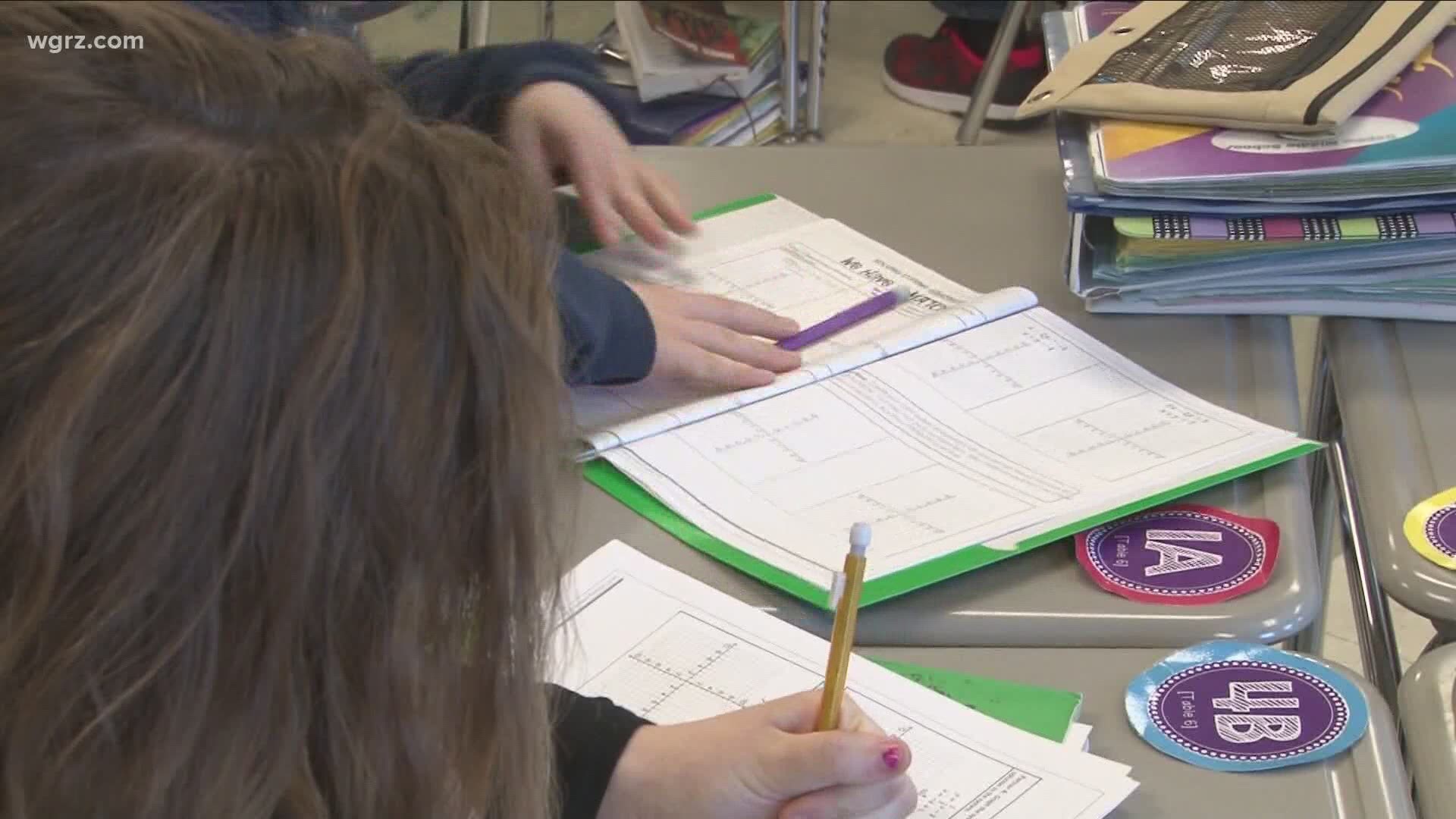 BUFFALO, N.Y. — Schools districts have had the past couple of weeks to craft reopening plans, after guidance from the state Education Department was released.

Friday marked the deadline for school districts across the state to get their school reopening plans in for review.

Those plans are approved right away, unless the state follows up with particular districts on changes they need to make.

Many districts have already submitted their plans and released those documents on their school’s website.

Other districts such as Niagara Falls and Buffalo got their plans in on Friday.

According to the state School Board’s Association, there are some common themes with those plans.

"We see a lot of plans where the younger students are in the building more say they’ll be in the building 80 percent of the time and then the older students will be doing less time in the building and more time doing the distance learning which makes sense," said Bob Schneider, the executive director of the state's School Board's Association. 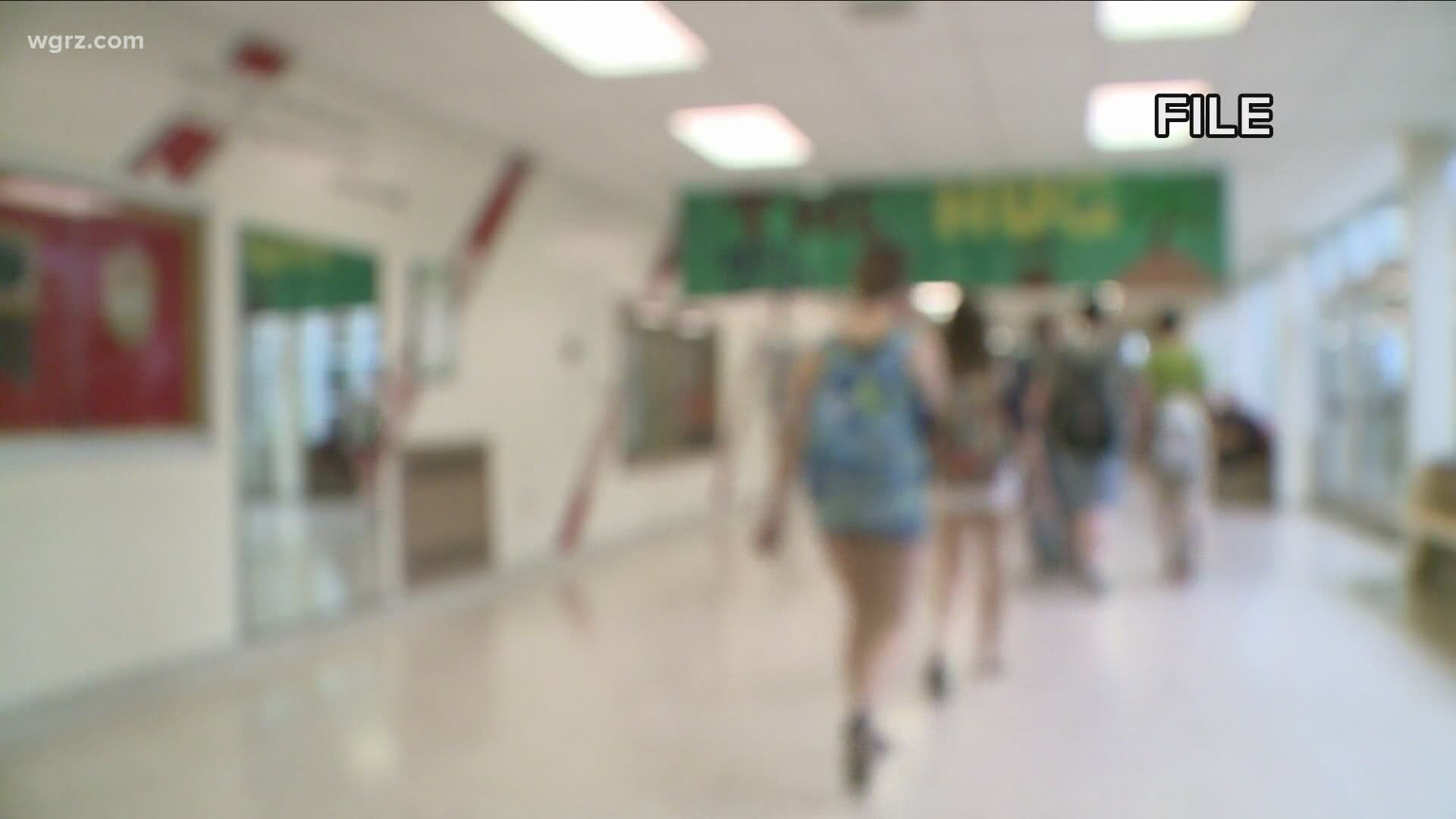 Schools have to address from point A to point Z of the school day, from parents doing health screening of their kids prior to school, to social distancing on buses and in classrooms, to when masks need to be worn.

According to the state teachers union, districts have gotten clarify over the use of masks and social distancing.

"Once we got to a point of superintendents and boards of education getting the idea that it is and not, or when we talk about social distancing and a mask, so I think that has changed a lot of superintendents views," said Andy Pallotta, the president of the New York State Teachers Union.

Sometime next week, Governor Andrew Cuomo will announce the state’s decision on the reopening of schools and that will be dependent on the region’s infection rate.

Under the reopening plan for Amherst Schools, families are being allowed to opt-in to full virtual learning if they so choose. And, electronic doorway temperature scanners will be placed in each building. 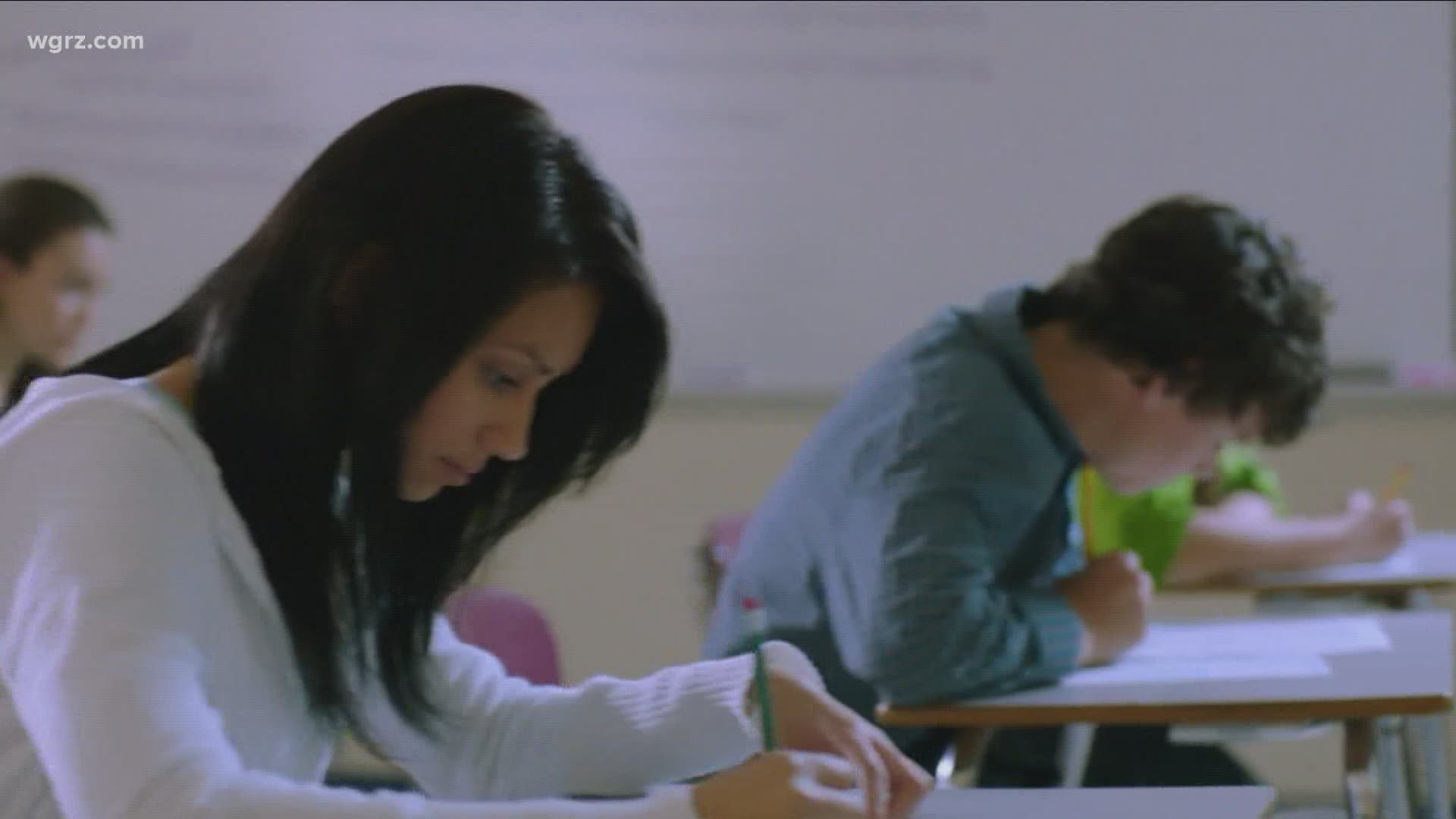 In Grand Island, if the district goes to a hybrid model students will be split up alphabetically.

And in Niagara Falls, classes would be split with two days of in-person schooling, three days of remote learning.

"It’s a plan that we hope to review every three weeks and we can retract if necessary or we can increase and move forward an increase the number of student days if hopefully possible," said Mark Laurrie, the superintendent of Niagara Falls School District.

Also on Friday, we learned that the state Education Department has granted schools a one-week extension to submit reopening surveys.

Here is the response from NYSED:

"We have received requests from some local education agencies (LEAs) requesting an extension for filing their NYSED-issued Reopening Surveys, which are due Friday, July 31. We will grant those LEAs that need additional time up to a one-week extension for the NYSED-issued survey. NYSED does not have the authority to grant an extension for Reopening Plan submission to the Department of Health, which is due July 31, 2020."