Gallivan: 'Something is wrong in nursing homes in New York State right now.' 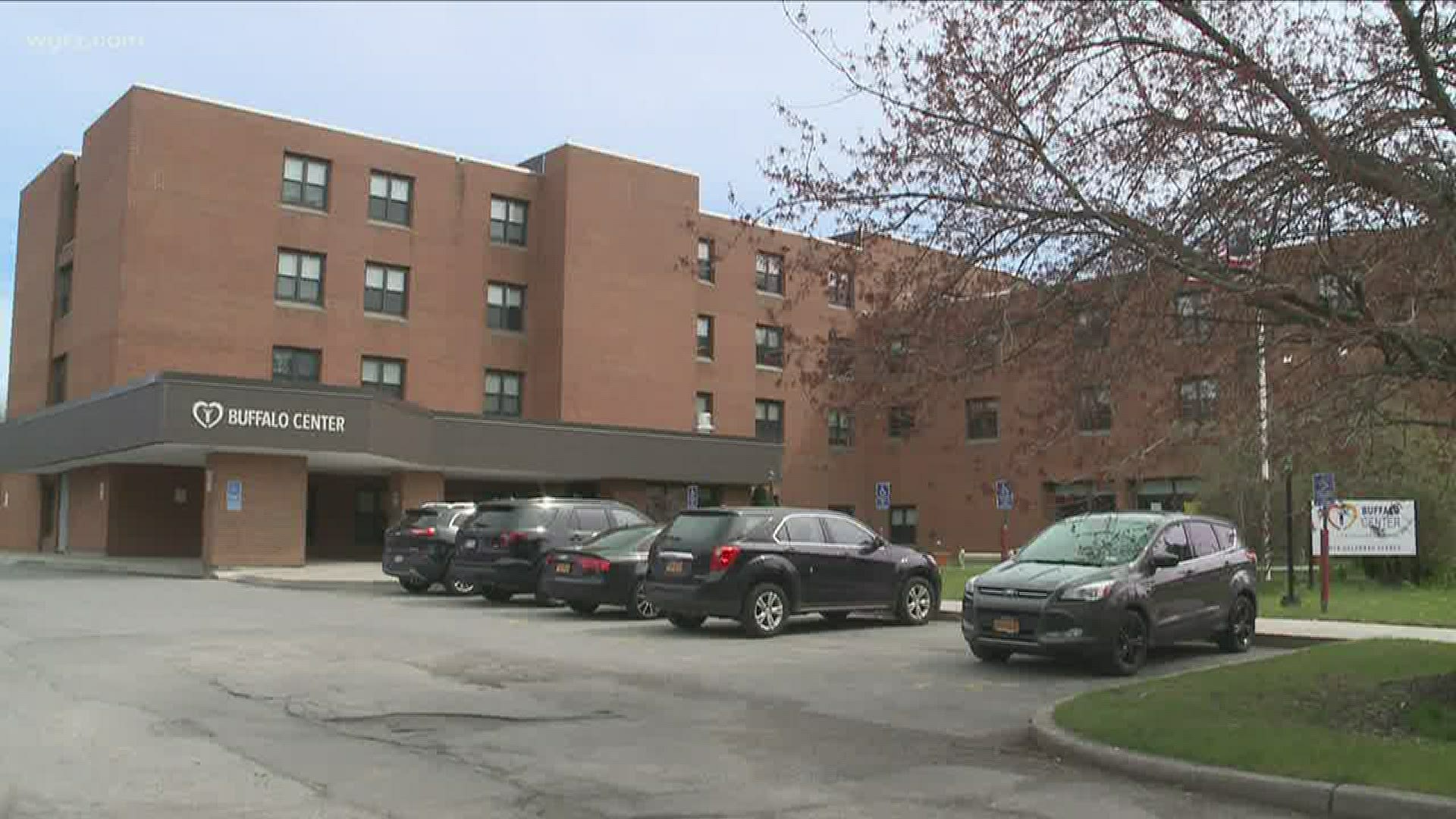 Patrick Gallivan of Lancaster said Wednesday, “By now, everybody in New York State is saying, ‘What the heck is going on with nursing homes?’ “

Recently released data from the New York State Department of Health paints a troubling picture. Of the 19,000-plus who’ve died from a COVID-related illness statewide, roughly 4,000 were nursing home residents.

But in Western New York, more than half of all COVID-fatalities are residents of area nursing homes. Two dozen facilities in the region have had at least one coronavirus death. Six nursing homes have had more than ten fatalities.

Gallivan wonders about the nursing homes, “Where they prepared? Are people properly trained? Do they have the necessary resources? Do they have proper procedures in place?”

As the ranking Republican on the State Senate Health Committee, Gallivan is calling for public hearings.

“We shouldn’t be using the fact that we’re still in the middle of a crisis to shirk our responsibility,” Gallivan said.

The leader of the Senate Republicans wants more than just hearings. Minority Leader John Flanagan on Wednesday called for an independent investigation into nursing homes and whether they were properly protected against the virus.

In a statement, Flanagan said, “We know allowing COVID into a nursing home is an invitation for it to spread, and we need to make sure that we take the necessary steps to protect residents.”

Albany Republicans are outnumbered in the Assembly, Senate and throughout the state. 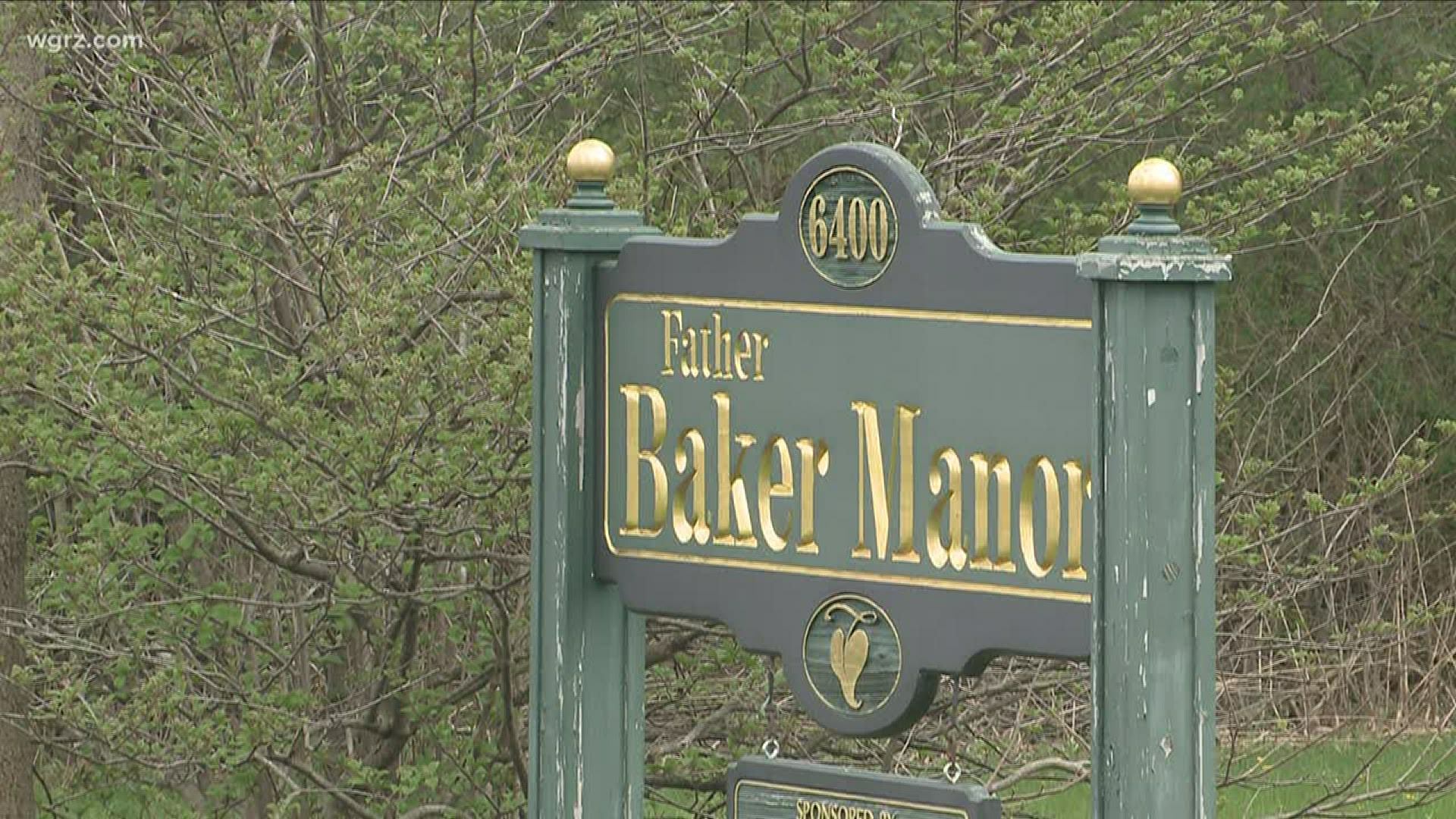