Sticking to your appointment time and being responsible will make the experience more pleasant. 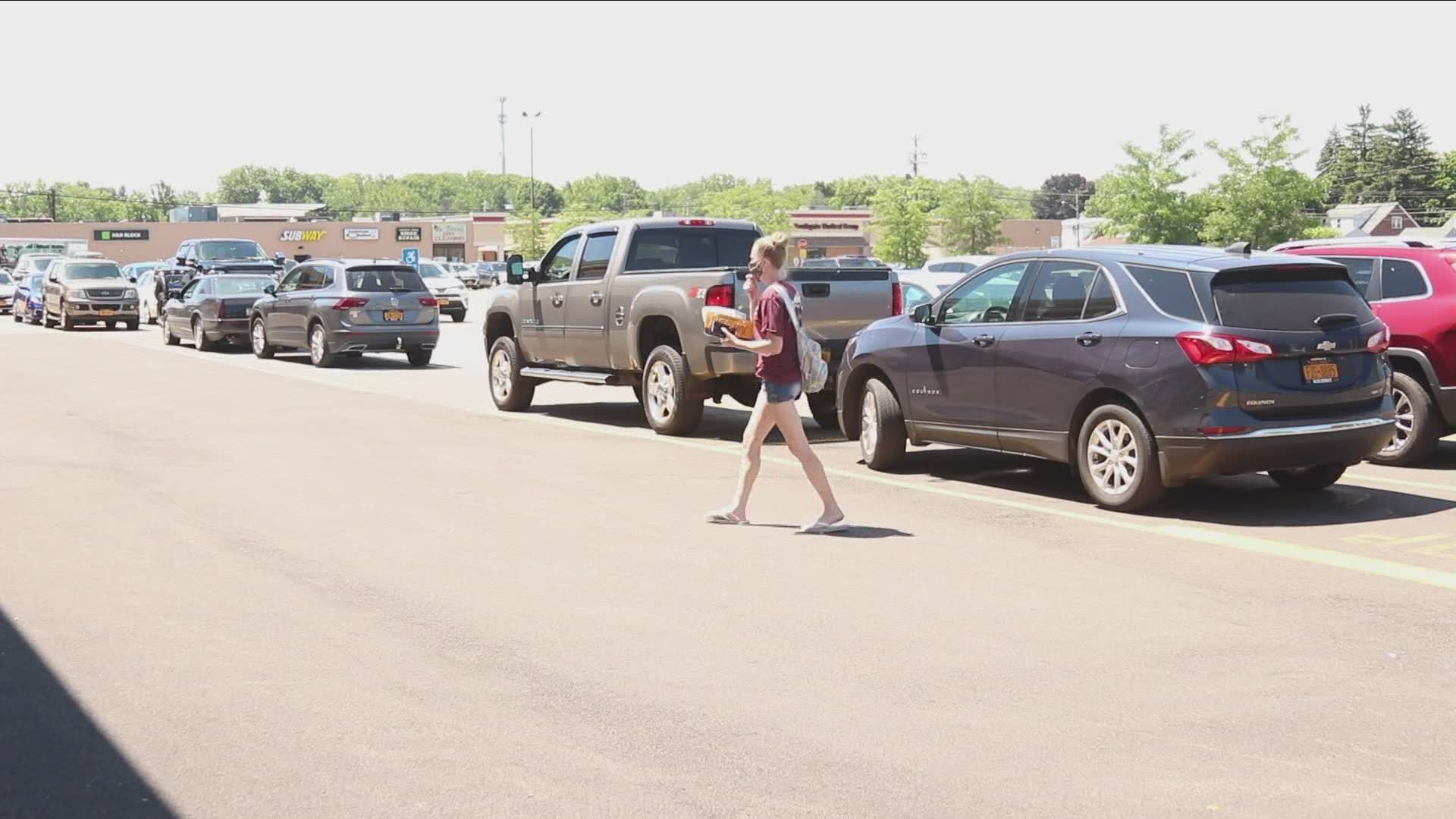 People are flocking to the offices to file registrations and renew licenses, standing in long lines, and are seemingly grumpy about the experience.

So things are back to normal, it seems.

"We did 1,800 transactions," Erie County Clerk Mickey Kearns said in reference to Wednesday. "I thought it went very, very well, but we're always looking to improve."

Since Kearns took office, the auto bureau has implemented an appointment system, but in the pre-COVID-19 world, you could also walk into an office and eventually get taken care of.

That isn't the case now, and Kearns says the biggest issue they're facing is people showing up late for their appointments. 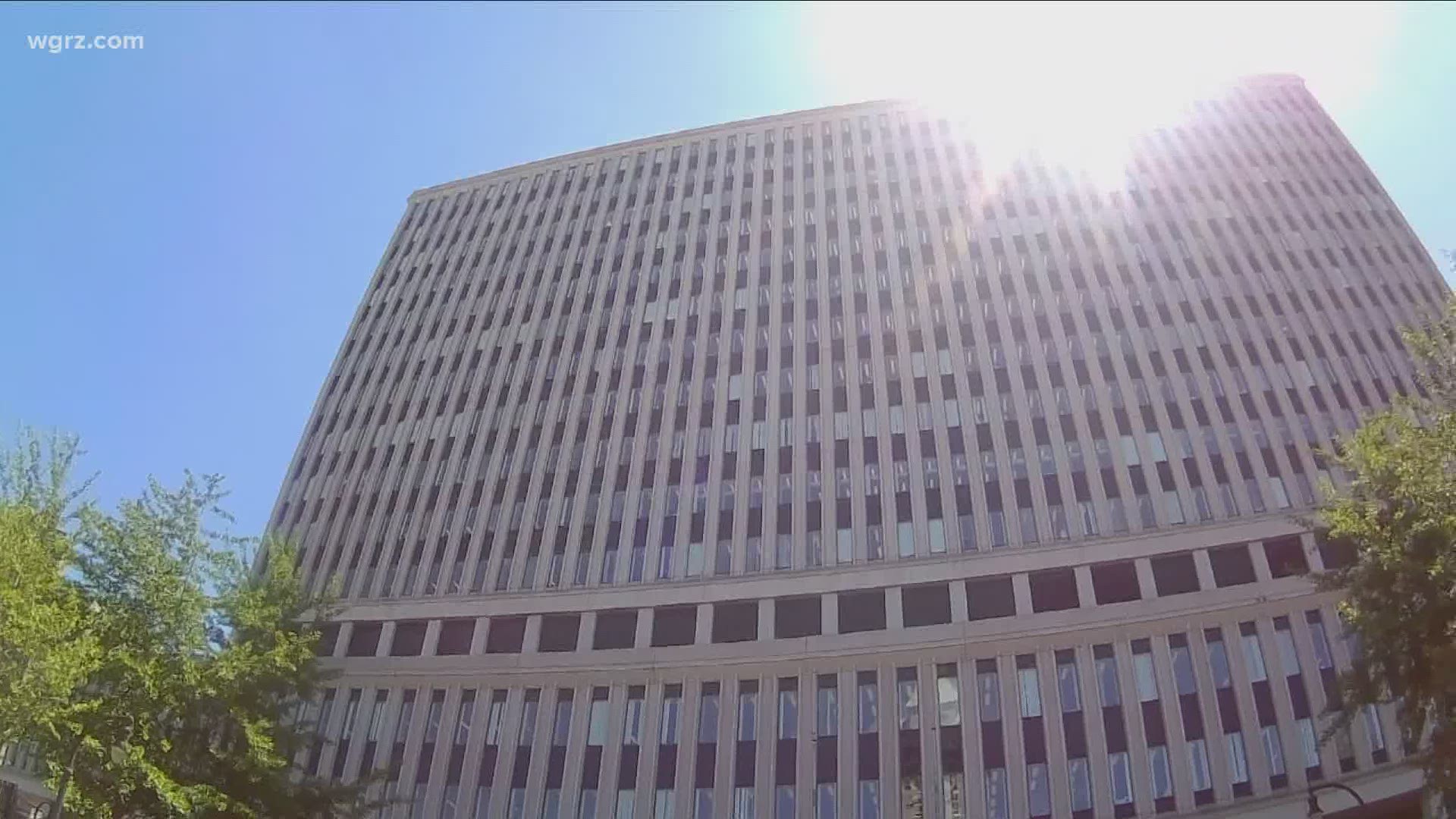 Kearns hinted that he may implement a system that where late appointments wouldn't be serviced at the bureau offices.

"We haven't instituted that yet, but we're getting pretty darn close," he said.

Around noon Thursday, there were only a dozen people in line when 2 On Your Side checked out the Cheekgowaga auto bureau, and only five people were in line at the branch in West Seneca.

Most people at the West Seneca branch of the auto bureau were waiting in their car while waiting for their appointment. When it was time, they simply walked in.

2 On Your Side did receive multiple emails about long lines zig-zagging throughout the parking lots of the Cheektowaga auto bureau, but Kearns things flowed smoothly.

Kearns also said that Governor Cuomo's executive orders extending expired licenses and registrations is still in effect and those looking to renew have time and don't have to rush to the auto bureau.

"Remember, April, May, June, that's a lot of catching up, and it's a lot of licenses," Kearns said. " When I became the clerk, we came up with the slogan, ready, reserve renew, you got to be ready before you come."

To make a reservation for the Erie County Auto Bureau, you can visit their website.