We asked days ago. Now, the New York State Department of Labor is talking about mystery $600 unemployment payments

BUFFALO, N.Y. — Many of you continue to reach out to us because you still haven't gotten your first unemployment check, but some of you have received a mystery deposit of $600 from the New York State Department of Labor (DOL).

Tuesday, we got some clarification about what that's all about, and we checked back in with a Western New Yorker who is still waiting for her full benefits.

Cheryl Kuntz owns Out of the Doghouse, a dog walking business. 2 On Your Side interviewed Kuntz April 22 for a story on unemployment and the problems she was having getting benefits. 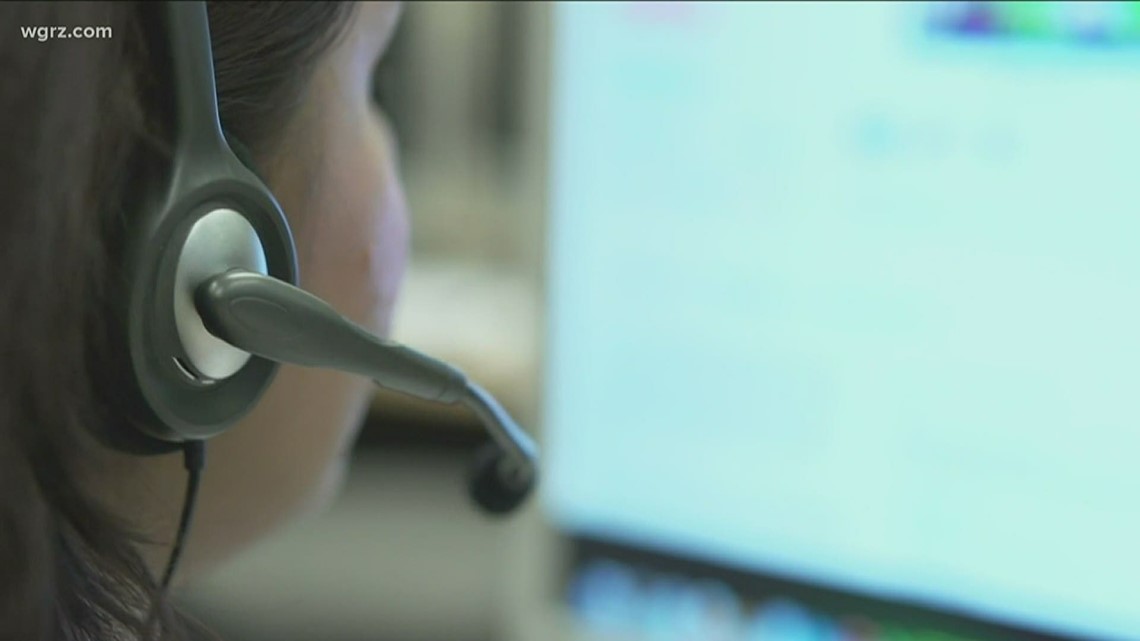 As frustrations with unemployment continue, New York State provides some answers
BUFFALO, N.Y. - 2 On Your Side is working to get you answers about unemployment and the problems people are having filing their claims. Wednesday, 2 On Your Side's Kelly Dudzik spoke with more people who are frustrated and she was able to get some information from the state about what's going on.

We checked back in with her Tuesday.

Kuntz is going-on week seven of not being able to work and just got paid one week's worth of unemployment benefits.

"I feel a little bit of relief, just because I did get a payment yesterday. So, like, I was able to take care of a couple of bills and stuff like that. But um, you know, I know a lot of people that are self-employed and kind of do similar work that I do. And I'm, I think one of the only ones that I know of that has received anything at this point. So, it's just kind of frustrating. Everybody I talked to says something different that they heard something different. You know, unemployment services, said that they've streamlined everything, but clearly they haven't, because every time you talk to somebody you hear something different," says Kuntz.

Like so many of you, we also ran into the problem of not hearing anything at all. We have been emailing the NYS Department of Labor since Thursday, trying to find out why a lot of people got $600 mystery payments. We wanted to ask about it during Monday's media phone call with the Department of Labor Commissioner, but my colleague Ron Plants wasn't called on. 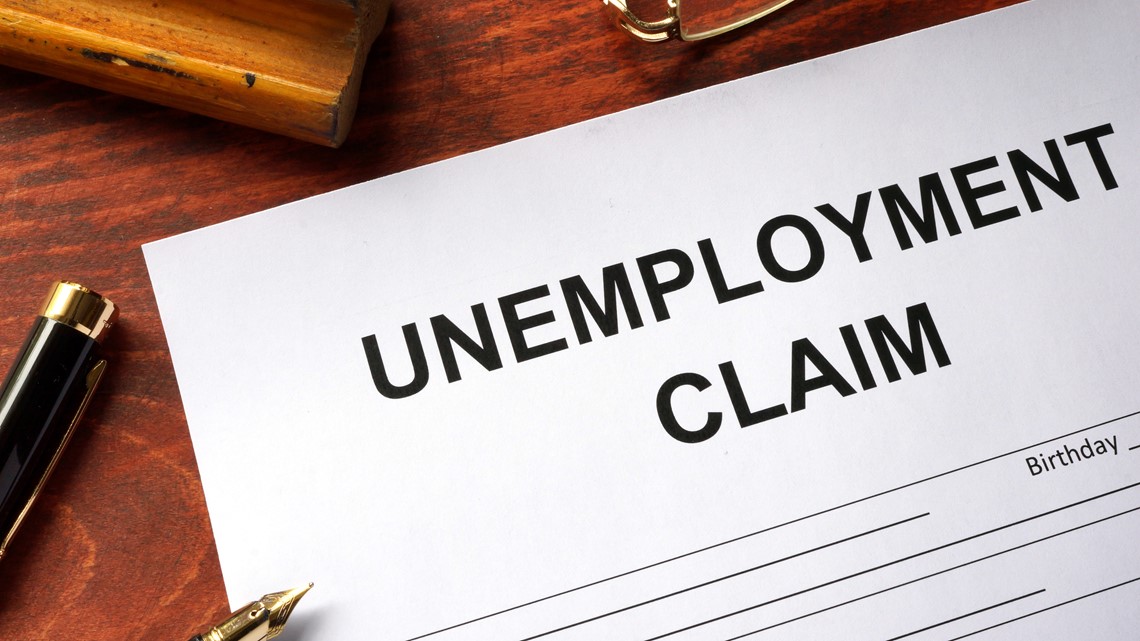 Questions remain about mystery $600 unemployment payments
BUFFALO, N.Y. - Many of you continue to reach out to us because you still haven't gotten your first unemployment check. And, a lot of people who got a mystery $600 from unemployment without getting any of their other benefits, tell us they didn't get that $600 again last week.

We did get a response via email Tuesday. A DOL spokesperson says, "Because of contradictory and cumbersome federal guidance, this subset of New Yorkers was mired in additional red tape -- so we moved heaven and earth to certify these payments while their claims are being processed, and we continue to expedite those efforts."

She is talking about people who applied for PUA - or Pandemic Unemployment Assistance. The DOL sent the $600 to a limited group stuck in the PUA application process before the state streamlined it last month. The DOL sent out that initial payment, the $600 federal pandemic unemployment compensation, while it processed their applications. The DOL plans on continuing these payments as applications are processed.

2 On Your Side also got an update from Rick Urquhart, we interviewed him last week for a story, and he got his unemployment money Tuesday. It took more than five weeks.