Amid coronavirus concerns some towns scrubbing reassessments, but Buffalo pushes on 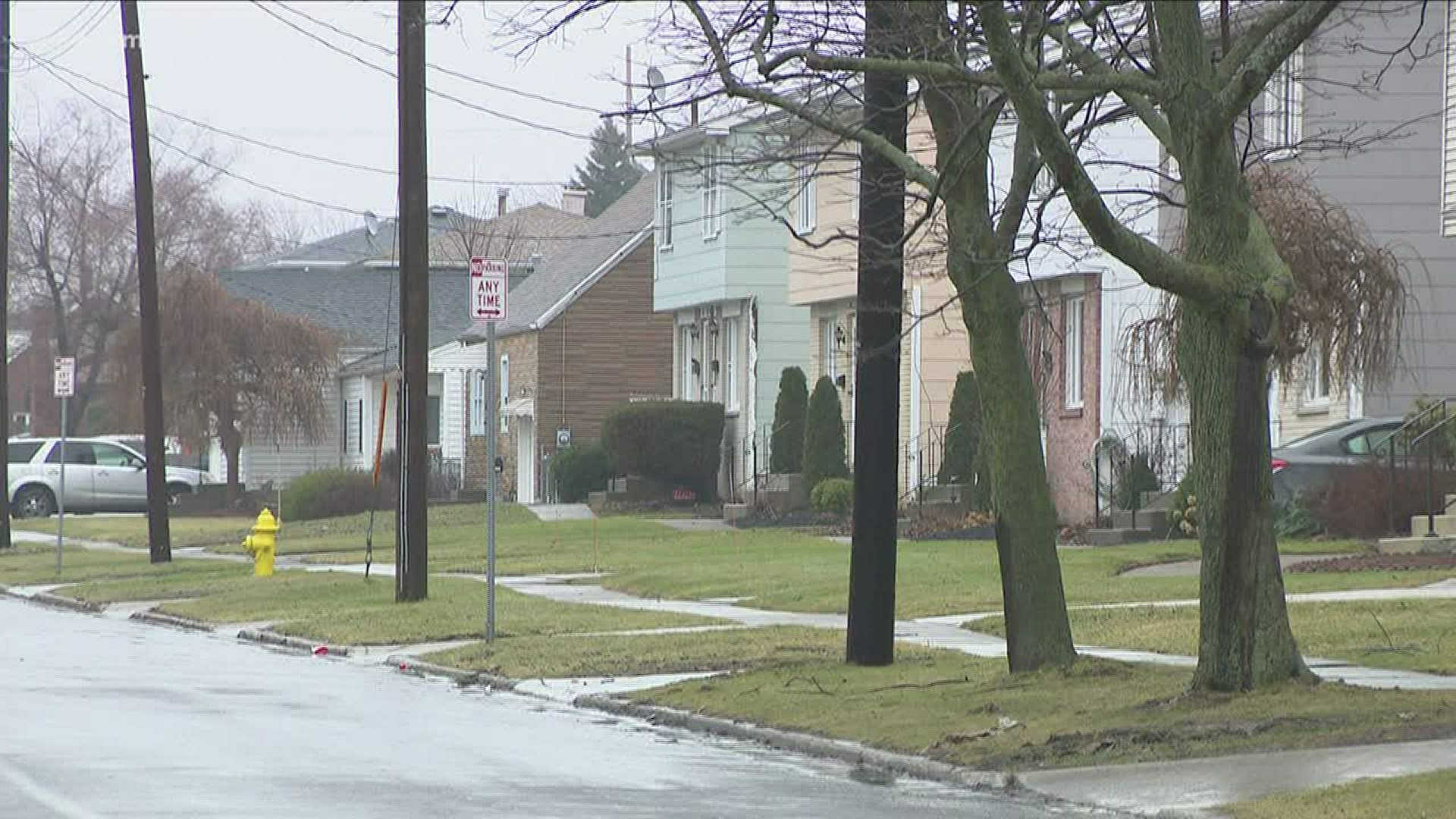 BUFFALO, N.Y. — Spring means that many property owners are receiving reassessment notices from their local governments.

However, there are some communities are putting off or have suspended reassessments due to concerns surrounding the impact of COVID-19.

Whether it’s concern over the impact the pandemic is having on individual finances, and the ability of property owners to pay should an assessment increase their property value and therefore their taxes, or the inability — due to social distancing standards — to conduct the appeals hearings that property owners are entitled to in order to dispute their assessments.

Buffalo, meanwhile, is currently engaged in a citywide reassessment of properties, the first done in nearly two decades.

"Our plan is to move forward with that process as scheduled," confirmed Mayor Byron Brown, noting the city has already spent millions of dollars on the project that is well underway.

"In Buffalo this process has been years in the making and people have been notified for years that this was going to happen."

In some communities where the process was already underway, decision makers noted that the data collected to arrive at property values was collected in a time when there was an improving economy and robust real estate market.

However, since the onset of the virus, neither of those situations currently exist.

Brown counters that the economy and the value of properties will eventually recover.

"I know that there are people concerned with the economy opening back up and that’s eventually going to happen," Brown said. "People will need services provided by city government and we also need to look at the economics issues of operating the government and providing and the services that people are asking for every day."

2 On Your Side reached out to Gov. Andrew Cuomo's office to see if he was considering issuing an executive order that would pause reassessments or freeze assessments at current levels, but has not heard back at this time.