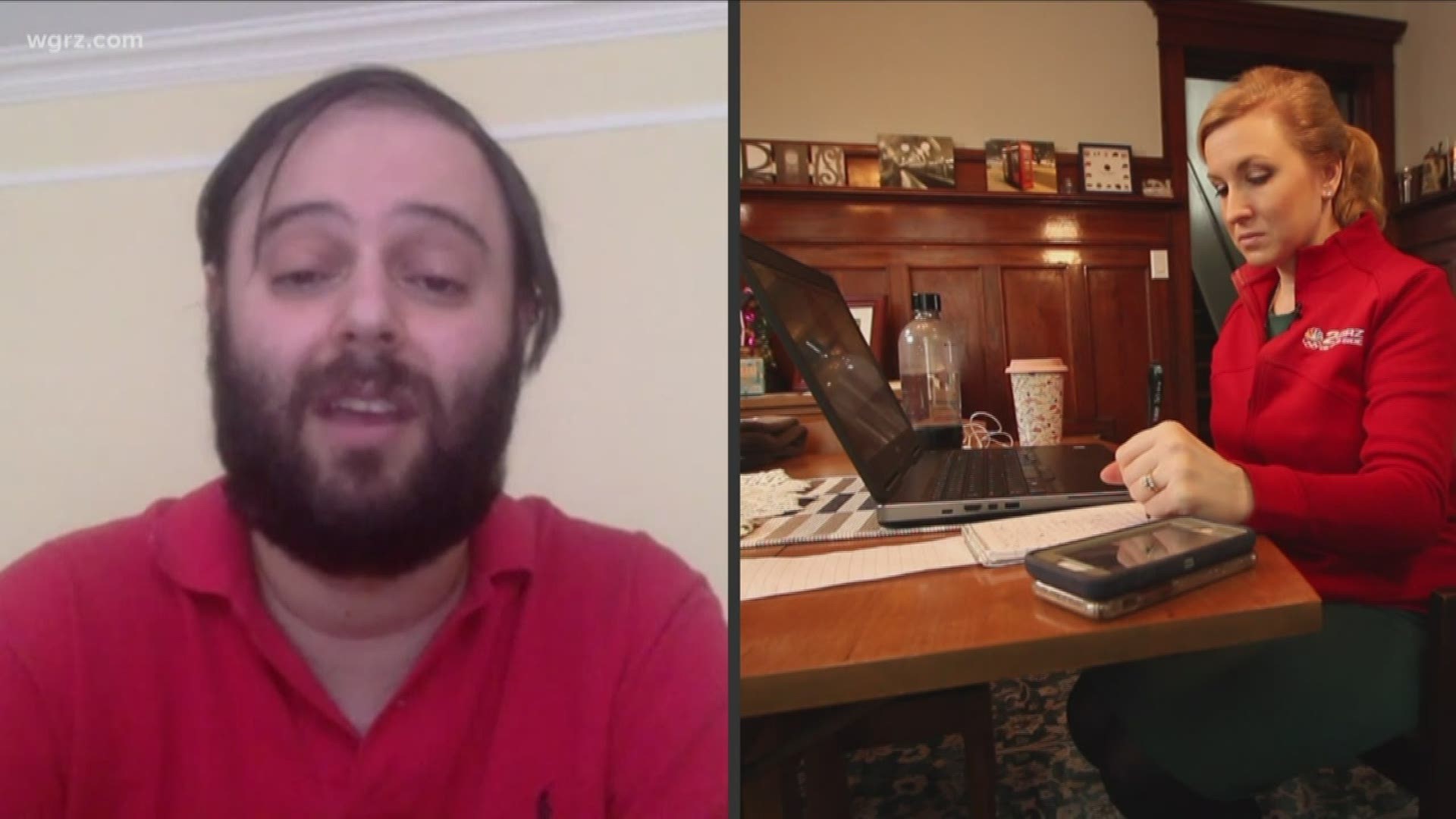 AMHERST, N.Y. — Kevin Lippes is the man in his 30s from Amherst who tested positive for the coronavirus. He thinks he got sick while visiting family in New York City.

Lippes says when he went to urgent care, they diagnosed him with an upper respiratory infection even though they suspected he had COVID-19. Eventually, he was tested for the coronavirus and the health department told him he was positive.

"I'm still seeing people on social media, especially since I came forward saying, it's your own fault, you went to New York City. I have family members that are saying the same exact thing to me. And it's like they're forgetting the point that we can't stop living our lives,"Lippes said.

In addition to being on the train March 9, Lippes also went to the Walden Galleria on March 10 and Wegmans on Alberta Drive on March 11.

"I was the Galleria person. I was there from 6 p.m. to 8 p.m. I was in the food court, and then I walked all over the new wing, and the first and second floor of the former Sears wing," Lippes said. "I've sensed there was some miscommunication between me and the Department of Health. They now have all that information. I, also, the Thursday that I went out. I did go ahead and stop at Wegmans Alberta drive that was around 8:30 to 9:30."

Lippes says he is isolating himself at home in Amherst.

"Today is actually not a horrible day. Breathing wise, I, actually this is the first day where I haven't had to use my inhaler," says Lippes. "I'm crawling up the walls. There's a lot of watching Netflix, watching TV. When I can, I log, I keep having the best intention to try to log into my office to do some work, and then I usually start feeling sicker."

"Are you feeling like maybe getting this out there will help people in the future who are diagnosed, going through what you're going through now?" asked 2 On Your Side's Kelly Dudzik. 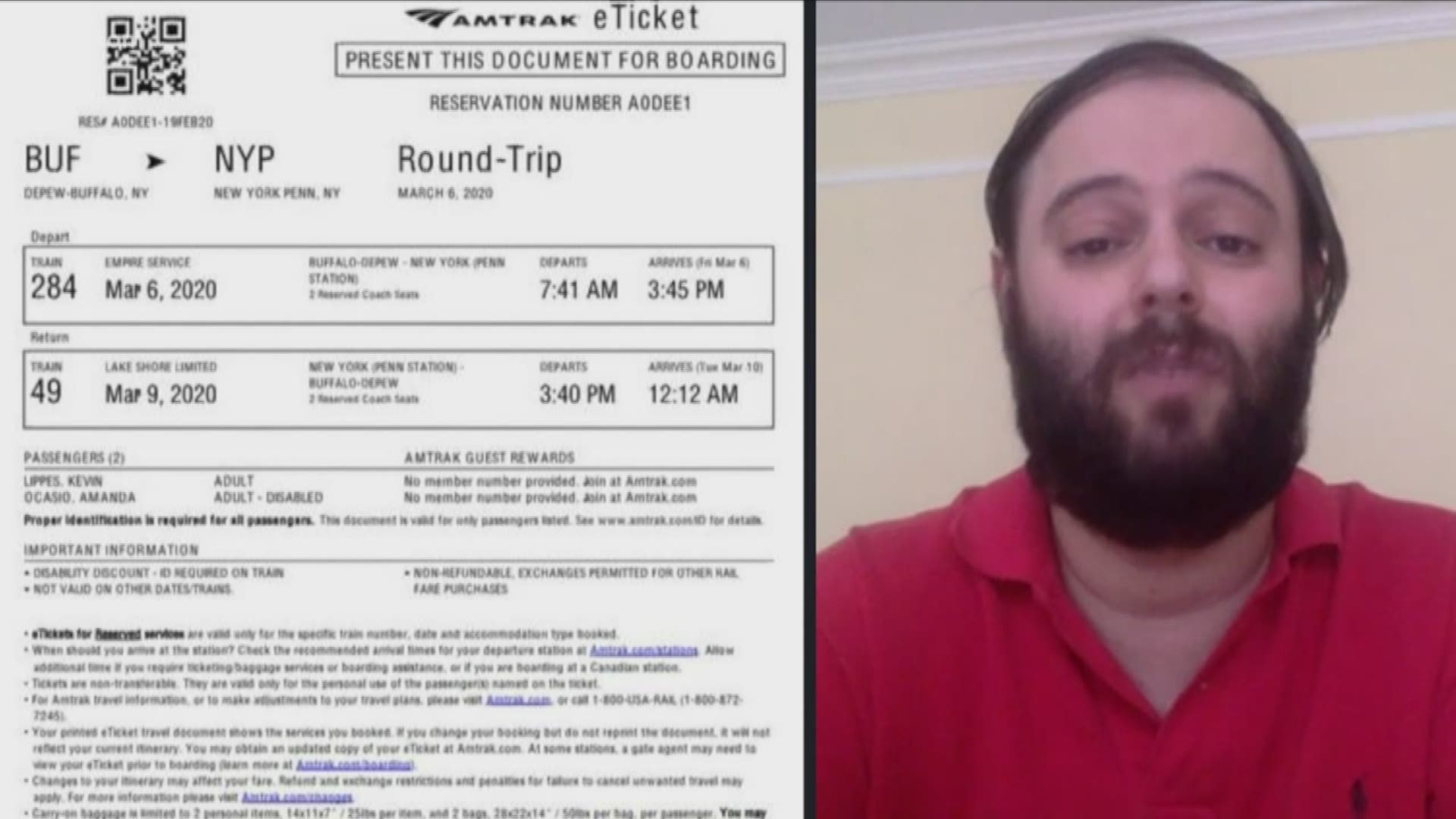 "I'm hoping that it will, because as people go through this, and they get scared. I've talked to a couple of my friends that were at similar places that I was, times matched up, we didn't see each other, but now they're symptomatic, and a number them have said it's been very helpful hearing what I've gone through, what I'm going through, so that way they can kind of gauge what to expect," says Lippes.