The Town of Amherst, which owns the facility, had earlier directed the NYSAHA not to allow fans to attend the games due to concerns regarding COVID-19. 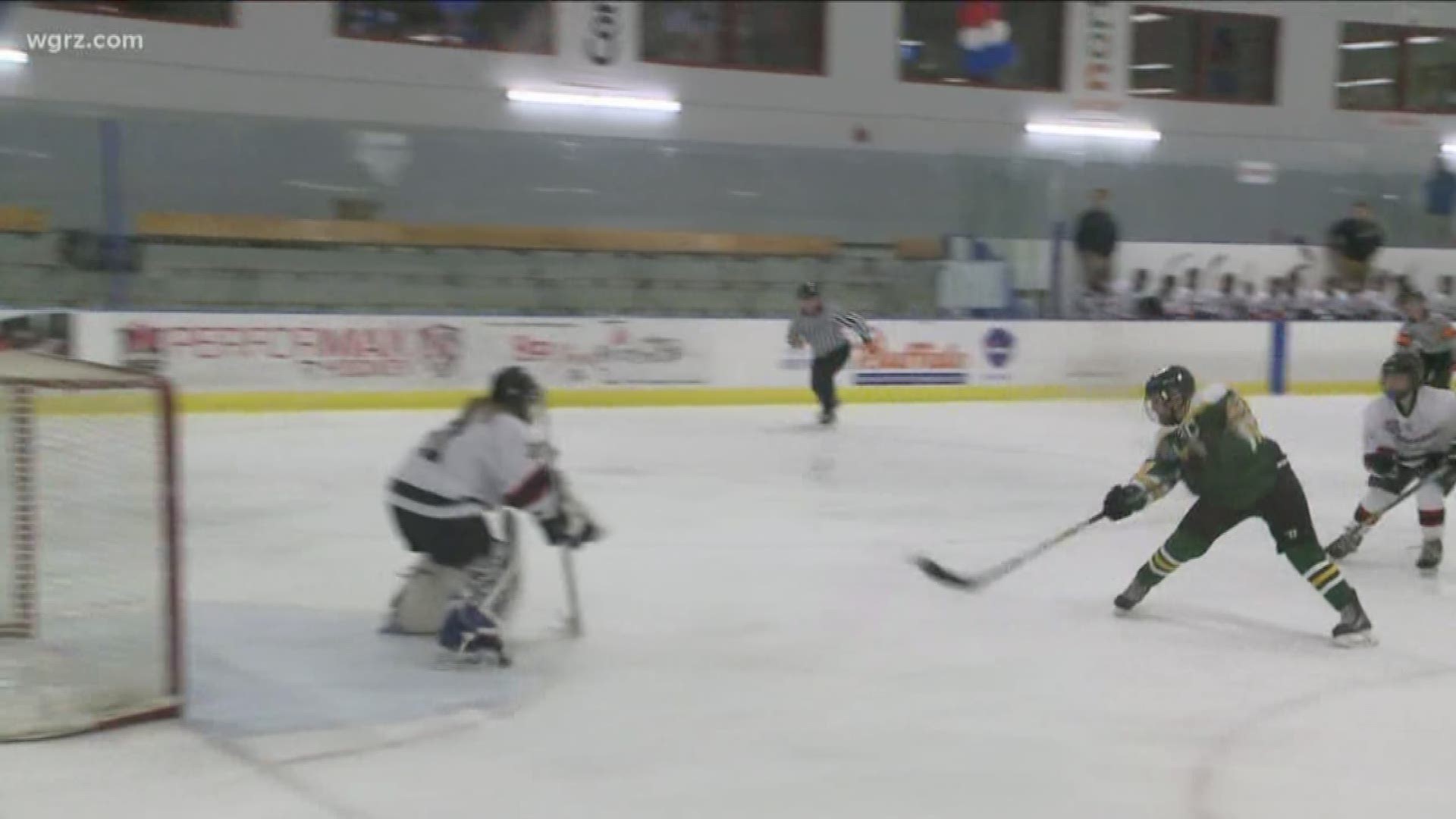 AMHERST, N.Y. — The New York State Amateur Hockey Association canceled the tournament that was scheduled for this weekend at Amherst's Northtown Center.

Earlier Wednesday, the Town of Amherst, which owns the facility, directed the NYSAHA not to allow fans to attend the games due to concerns regarding the spread of COVID-19, more commonly known as coronavirus.

That ban had included the parents of the youth players participating.

"NYSAHA has just been informed by USA Hockey that it has decided to cancel all national tournaments due to concerns about the coronavirus (COVID-19), concerns that, nationwide, have led to governmental directives requiring local tournament to be canceled or curtailed; played in rinks and/or rink facilities emptied of all families and spectators; and other significant restrictions," the statement read.

"The cancellation of nationals was, in the final analysis, taken to avoid putting at risk our players, coaches, officials and others by traveling to and attending nationals."