One catch: The state liquor authority now allows restaurants to sell beer, wine, cider and craft cocktails, but only if they sell it with food. 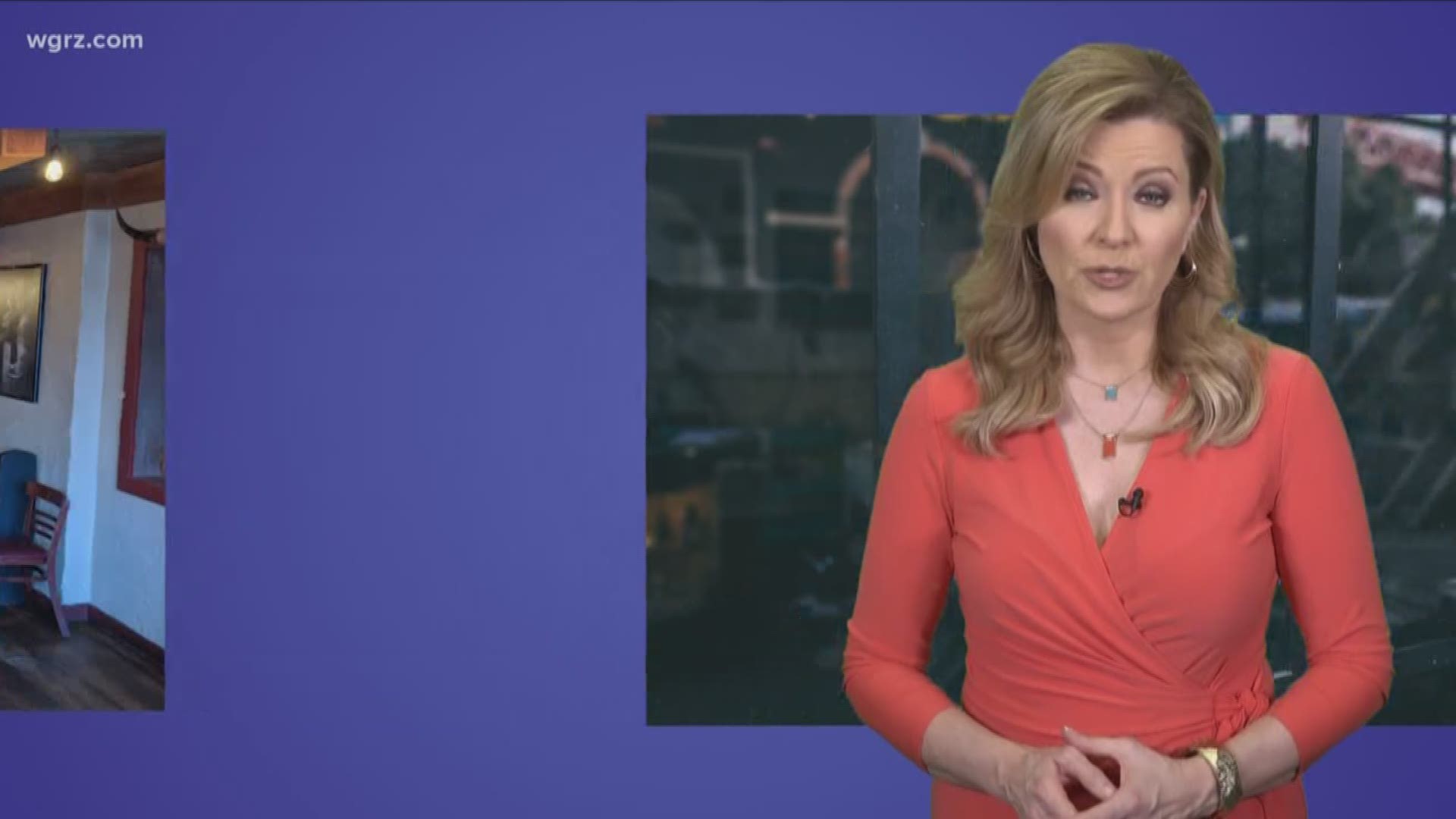 BUFFALO, N.Y. — Restaurants are getting hit hard by the state's order to shut down all dine-in service, but they're still open and taking delivery and takeout orders, which now also include ... alcohol.

Because of what's happening in an attempt to slow the spread of coronavirus, the New York State liquor authority temporarily changed its laws, allowing restaurants to sell beer, wine, cider and even craft cocktails, but only if they sell it with food.

Those restaurants must already have a liquor license, and any driver who delivers the booze must have a copy of that license.

A lot of places are already getting creative with their menu items.

Take Lloyd Taco Factory, for example, which is selling everything from margaritas to an old-fashioned.

Marble + Rye Downtown is doing the same thing, selling beer and wine-to-go with their curbside orders.

Speaking of beer, Community Beer Works on Buffalo's West Side is doing curbside beer pickup and beer delivery for anyone who wants a six-pack.

To get beer delivered to your door, orders must be at least $50. Right now they're only delivering within city limits between 3 and 8 p.m. daily.

You must be home to for the delivery to show your ID and confirm last four digits of the credit card you used to pay for it ahead of time.

Other breweries are doing beer delivery in their own neighborhoods.

Some, such as 42 North in East Aurora, are doing a beer drive-thru for people who don't want to get out of their car.