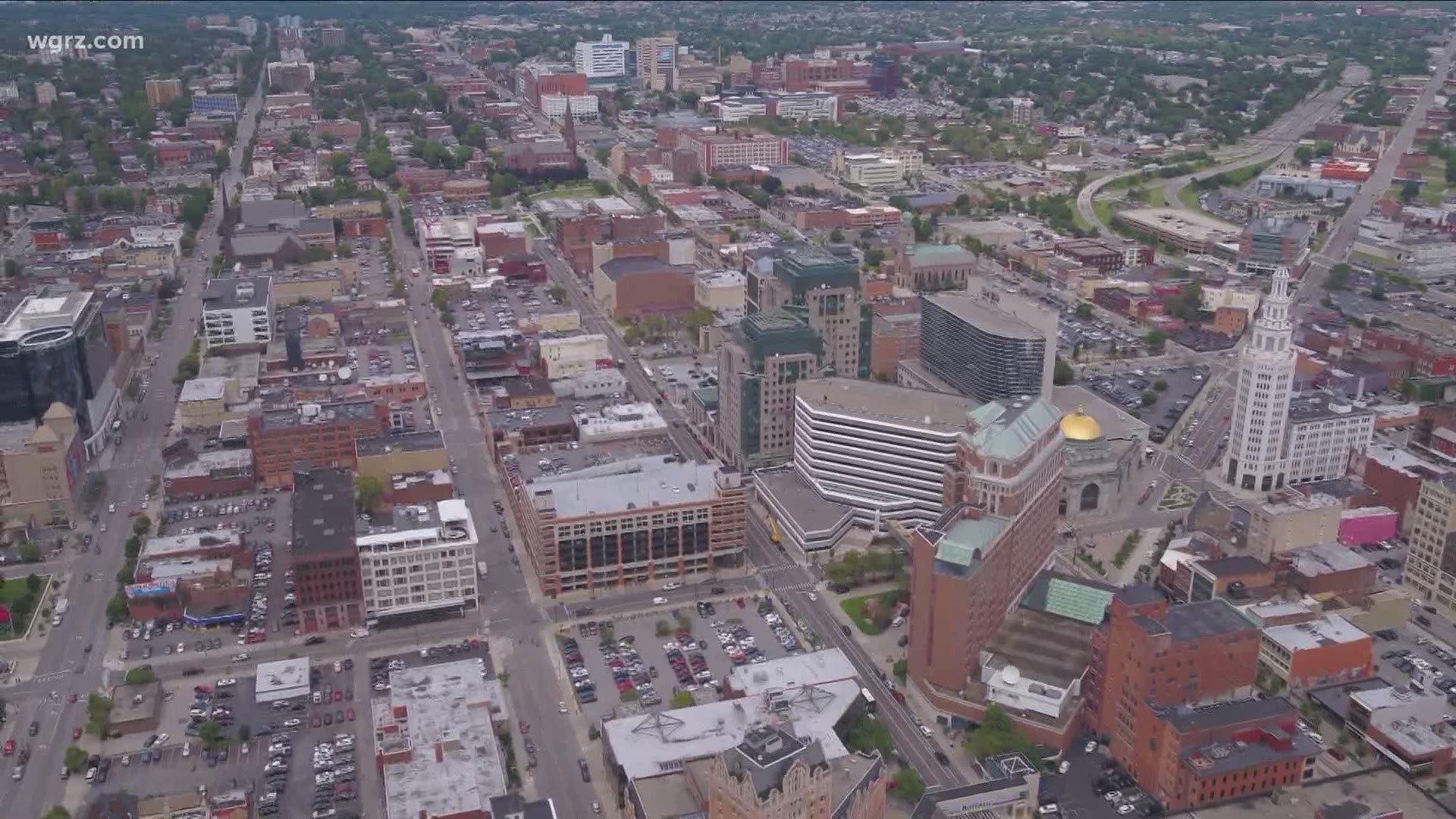 This COVID-19 update from Erie County leaders comes hours after New York Governor Andrew Cuomo provided a statewide update where he said that Buffalo and surrounding areas are on track to be upgraded from an Orange Zone to a Red Zone.

Poloncarz stated that of the 21,291 positive COVID-19 cases in Erie County that have been reported since the beginning of the pandemic, 37 percent of them have been recorded in November.

“The second wave is here, it’s here with a vengeance and there are reasons we have taken actions that we have taken to ensure we are reducing the spread of coronavirus and saving lives," Poloncarz said.

The zip codes with the most cases for the week ending November 21 are in Hamburg and Lancaster, but the positivity rates are bad all over Erie County.

Burstein stated that so far in November, there have been 40 COVID-19 related deaths in Erie County.

Burstein added that the 40 deaths reported in November are more than twice as many deaths that were reported in September for the county. Burstein also stated that the average age of the 40 new deaths for November is 77.

"We are seeing an explosion of cases in the past two weeks," Burstein said. "So actually for this past week we’ve seen ten times as many cases as the week ending on October 17 compared to a month ago.”

Poloncarz stated that while hospitalizations are hitting new record highs in the county and region, the length of stay in the hospitals are shorter than what they were back in the spring.

According to Poloncarz, who has spoken to hospital CEO's last week, the average stay in a hospital for a patient battling COVID-19 in the spring of 2020 was eight to 10 days, now it's five to seven days.

The largest age range of hospitalized patients is now the 75 to 84-year-old age group.

It is also important to note that @markpoloncarz announced today that Erie County's positivity rate seems to have leveled off around 7% the last week which he hopes will help avoid the Red Zone.@WGRZ

As far as where a potential Red Zone could be, that hasn't been decided yet.

"It could be targeted," Poloncarz said. "It could be the whole Orange Zone. I mean, we have to remember there's hundreds of thousands of people that live in this area. I don't even know if it will go to red at this point, as I say, with having a stabilization of a positivity rate, that's a good sign to show that maybe Orange Zone restrictions are making a difference. So, it's all part of the conversation. Everything is on the table. I would just leave it at that."

The governor did not change any of Western New York's zones on Monday.

"We want everyone to understand that if we do not reduce our numbers, the governor and his staff have put other regions in the red already," Poloncarz said. "Just because we're larger, and this is Buffalo, and Erie County, he's not going to say, no, I'm going to just let the pandemic continue and not take action. He has already put other regions of New York State in the red in the past, and I know from the conversations that I've had with him, they're not adverse to doing it here if our numbers are bad enough."

Poloncarz was also asked to explain what would go into determining whether parts of Western New York become a Red Zone.

"It's really based on the science, but primarily the data, which means if the area is horrible, then they'll probably go red," Poloncarz said. "If it looks like there seems to be some sort of leveling off, or the actions that we're taking right now are doing a good job, then maybe, maybe they would not go red, they'd stay orange for the time being. I'd be shocked if the orange areas went to yellow. If there's one thing I can say, I doubt that the orange areas will go to yellow. I think that they'd stay for at least another week." 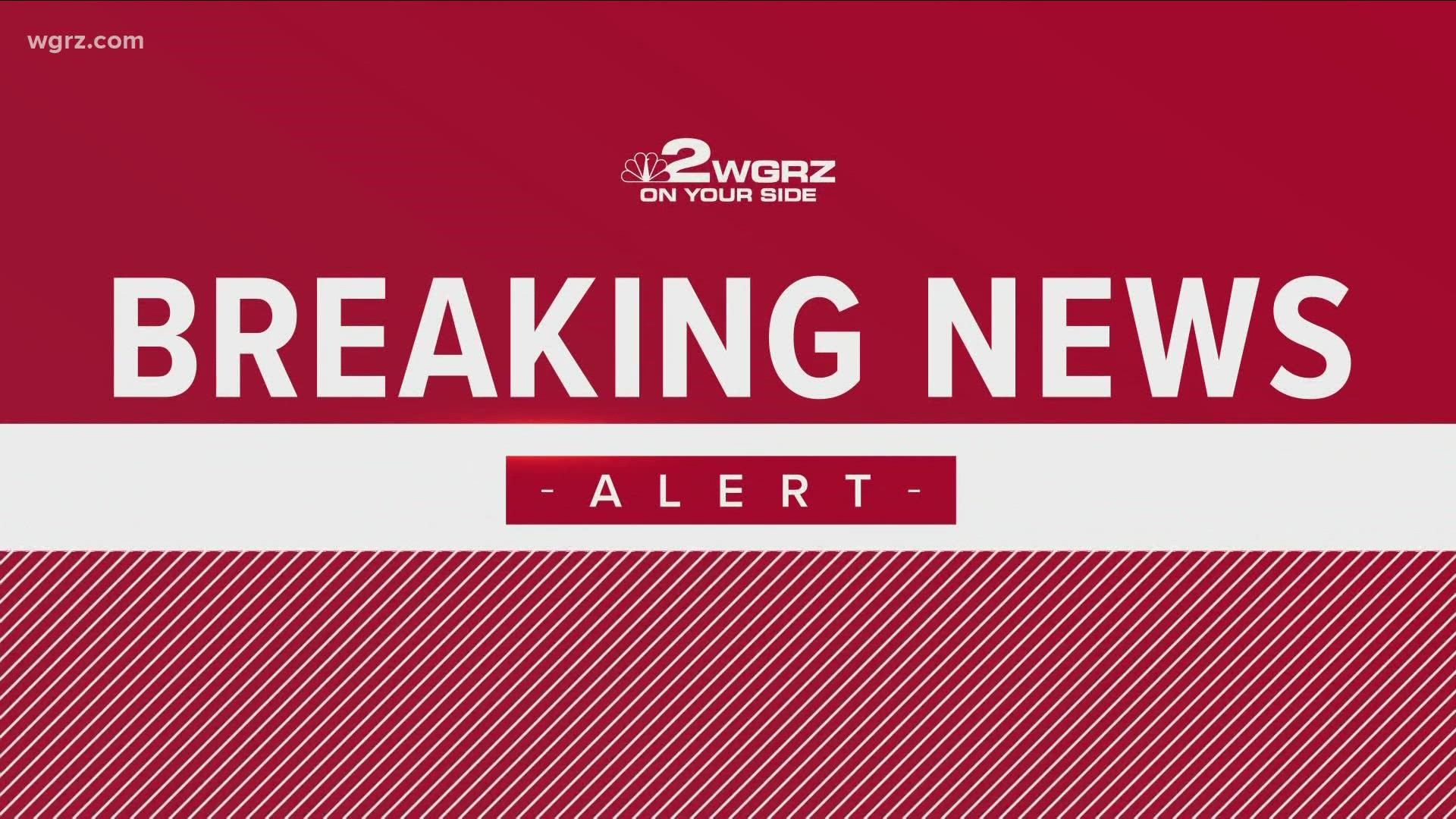 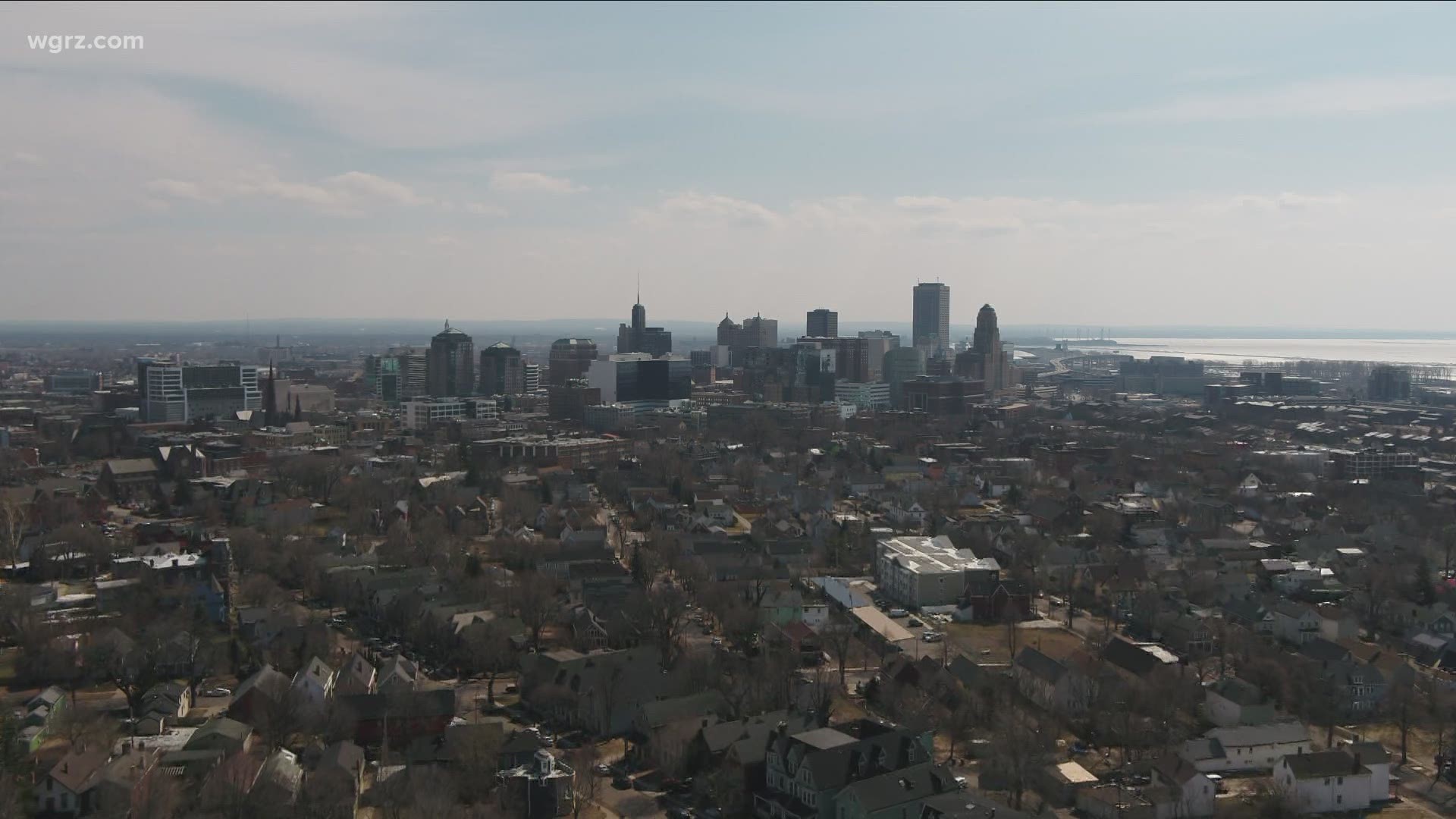 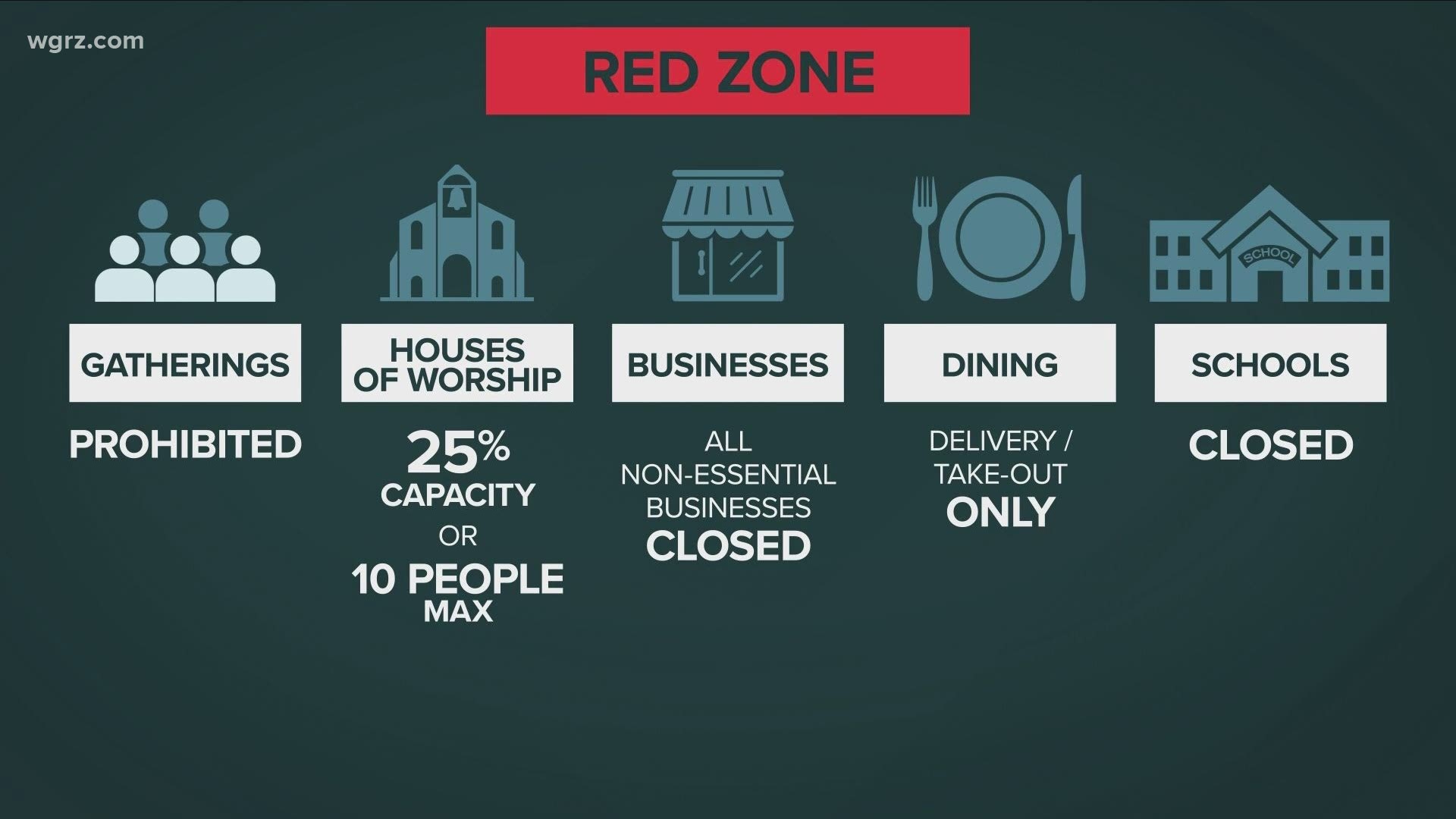