The NY Hero Act passed, which would create enforceable standards for airborne disease control and introduce provisions to make PPE available after COVID-19.

The Western New York Council on Occupational Safety and Health (WNYCOSH) wants to see The NY Hero Act (S1034) passed, which would create enforceable standards for airborne disease control and introduce provisions to make PPE available, even after the pandemic.

"Passing a permanent airborne pathogens standard will not just make NY workers safer during this pandemic, but for the next one as well. It will improve working conditions for New York workers, while removing uncertainty for many small businesses in responding to this crisis," WNYCOSH wrote in a press release.

Senators Tim Kennedy, Patrick Gallivan, and Sean Ryan are supporting the bill, WNYCOSH says, and Kennedy and Ryan are official co-sponsors of the bill.

"When our brothers and sisters in labor walk into their workplace, they deserve to know that they're protected and that their health and safety is prioritized," Kennedy said. "I'm proud to cosponsor the New York HERO Act, and I'm eternally grateful to all of our frontline workers for the sacrifices they continue to make every day."

The AFL-CIO is also in support of the bill.

“Labor strongly supports this bill. When the NY Hero Act becomes law, workers will know that there is plan to keep working safely now and into the future," said Richard Lipsitz, president of the Western New York Area Labor Federation, AFL-CIO. 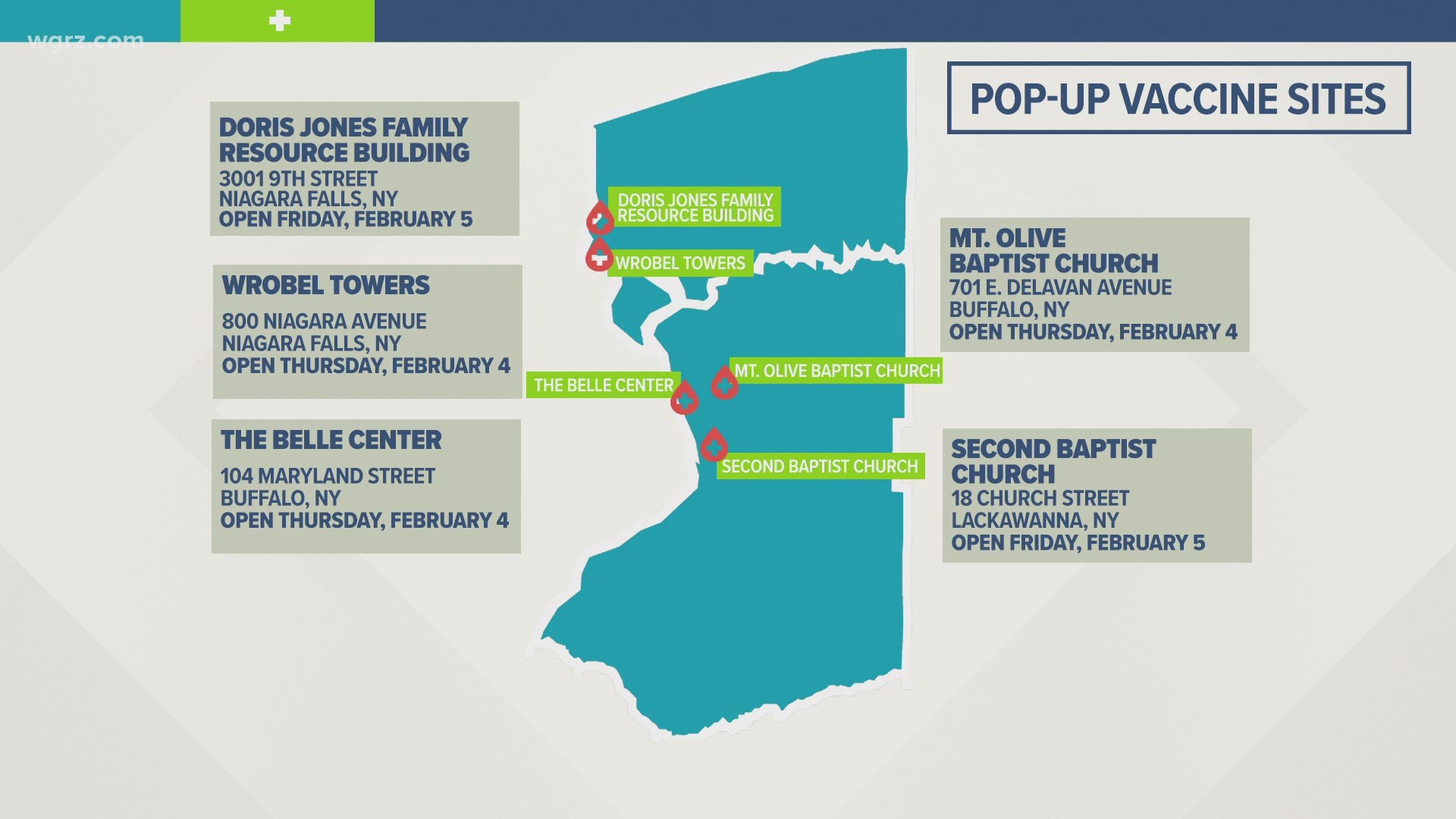