There are now three positive cases at the Niagara Falls school. A staff member there tested positive on Sunday, resulting in the shutdown of the building. 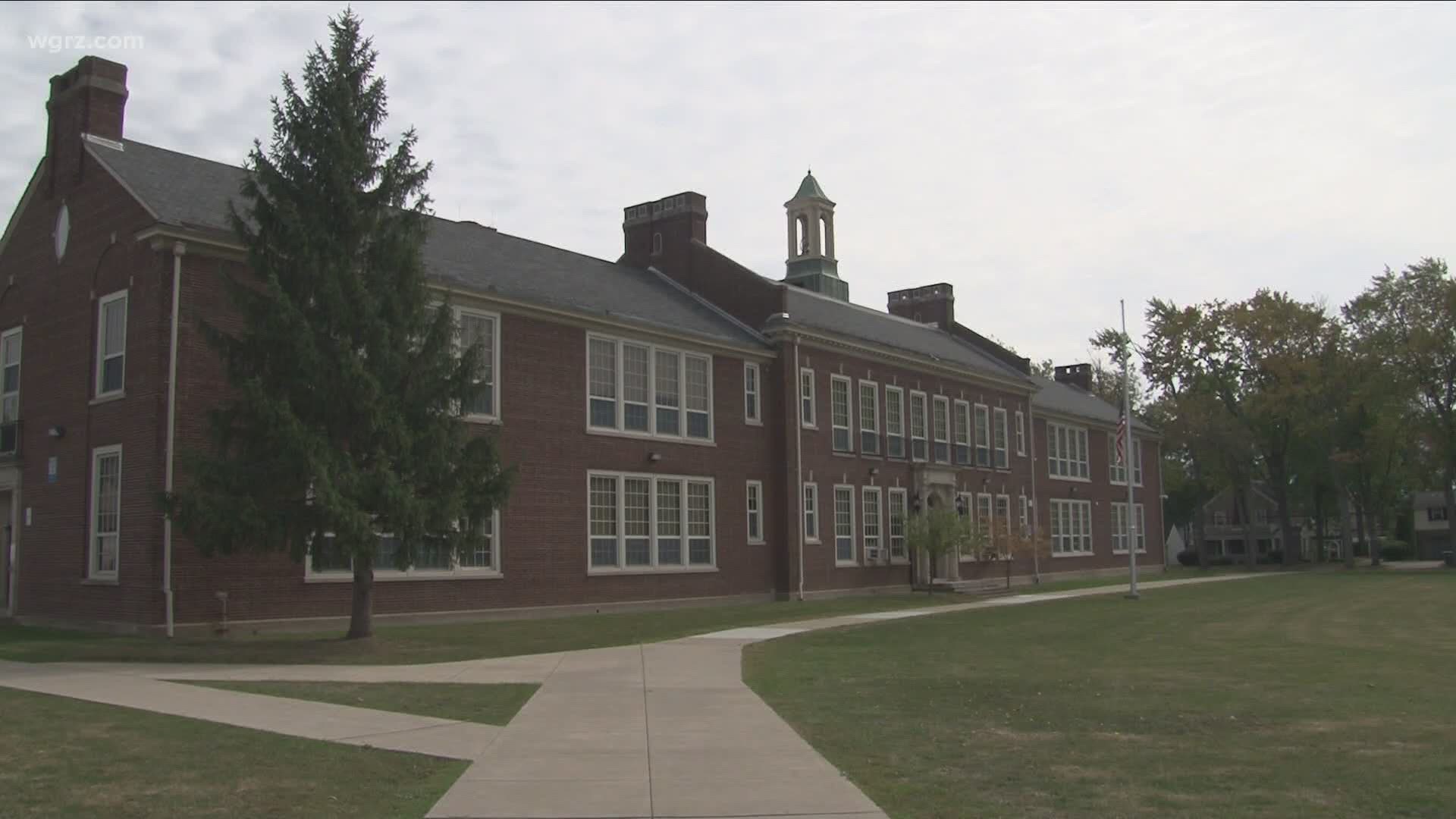 This comes after three staff members tested positive for COVID-19.

The decision to close the school was made after the first case was reported on Sunday.

Laurrie says due to the nature of that staff member's position, they had been exposed to several classrooms and more than 10 teachers.

The two other cases were reported Wednesday.

No students have been identified as being COVID-19 positive.

Laurrie says they're waiting on results for testing from Niagara Falls Memorial Medical Center which arranged a pop up testing site Tuesday. 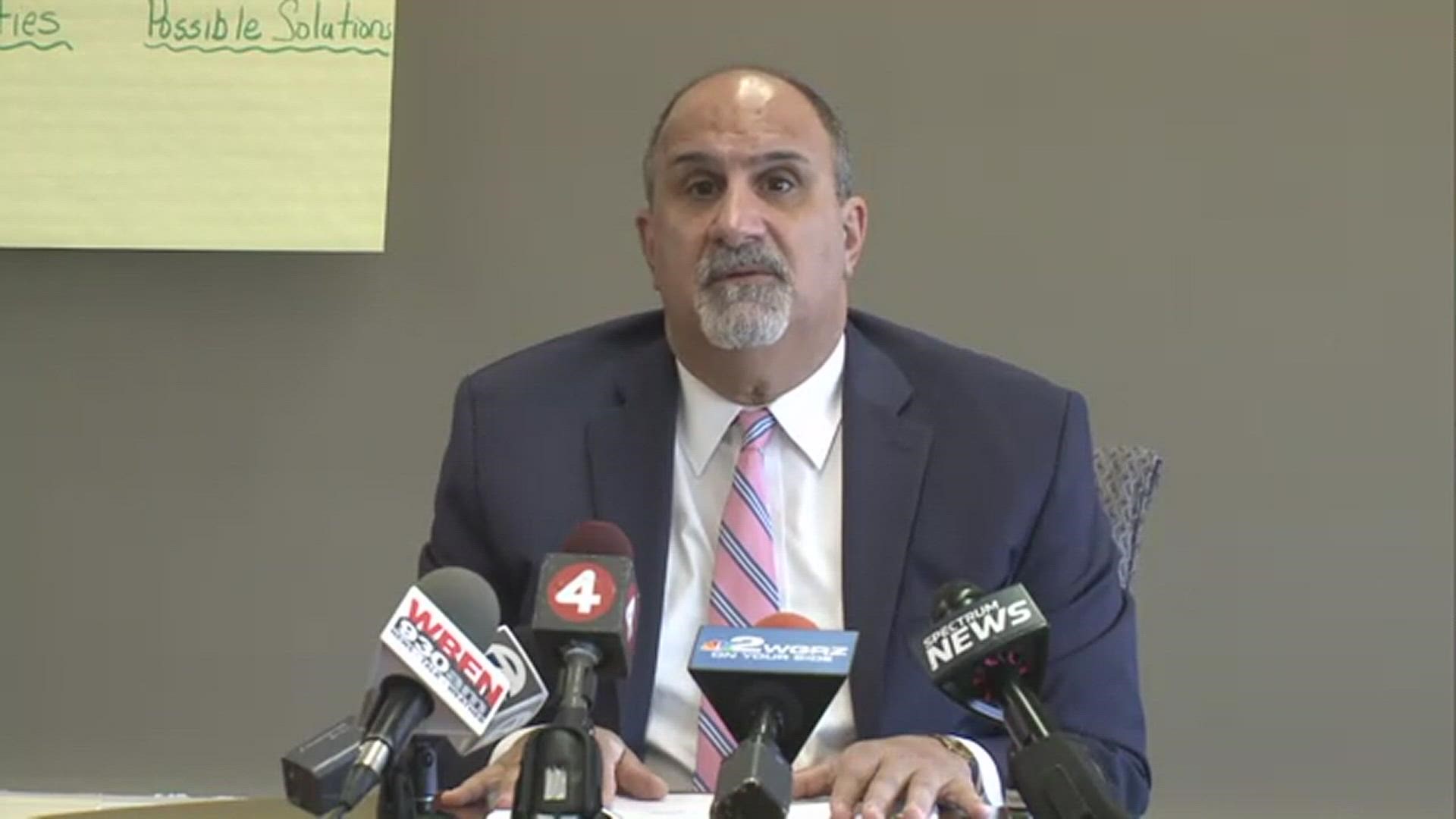 Health Director Dan Stapleton said earlier this week that the state is loaning the department of health five machines to do the rapid testing. They got about 2,250 test kits, so with a much larger population than that, he says it's about prioritizing who gets them.

"If we had an outbreak, we would be using those machines for that. But thankfully we don't have an outbreak, so we're taking it to areas where we can identify schools are newly open for just a few weeks, and now's the time we will be able to look at the schools," Stapleton said. "We'll be doing every school district in Niagara County over the coming weeks."

Stapleton says because results are provided every 15 minutes, and they will be doing them for about six hours each day, that'll allow the county to test about 240 people.

These testing sites are for Niagara Falls and Lockport district staff only. These sites are not open to students or the public.