District Attorney John Flynn announced that more than a dozen defendants with under 45 days left on their sentence have been released from Erie County jails. 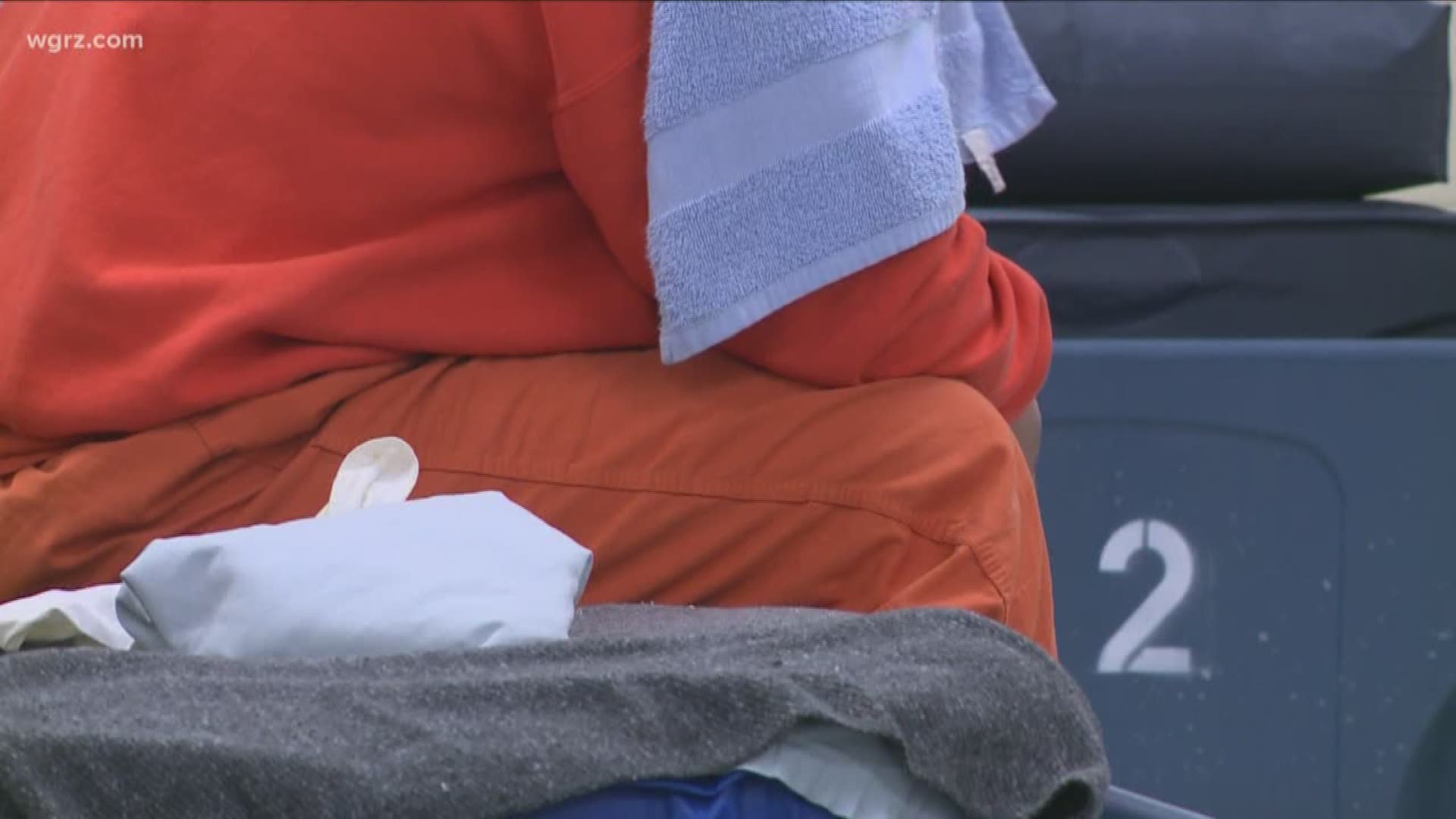 The decision was announced Tuesday morning. All of the defendants released have fewer than 45 days left in their sentence and have been behind bars for low-level, non-violent offenses such as drug possession and petit larceny.

“The only way to combat this virus is by distancing ourselves from one another. While the number of people in our jails has been significantly reduced under bail reform, I understand the potential for COVID-19 to spread quickly among inmates and correctional facility employees. In the interest of justice and public health, I believe it is best for these defendants to serve the remainder of their sentence at home,” said Erie County District Attorney John J. Flynn.

According to the DA office, no inmate has tested positive for the coronavirus.

"As far as I know, they haven't been exposed because no one in the holding center has tested positive yet," Flynn said.

Also, could more inmates be released?

"It depends on how long we go through this. God forbid that we're in this same spot  going into May. Then, yeah I'll probably run our list," Flynn said.

The Erie County Sheriff's Office says no inmates have met CDC criteria to be tested.

Meanwhile, several jail employees have tested positive for the virus and are in isolation.

The DA's office said they continue to review bail applications on behalf of pre-trial detainees and will make decisions on a case-by-case basis.