That zip code, which stretches from Buffalo's lower East Side to Sloan, has had the highest positivity rate in the county for the past three weeks. 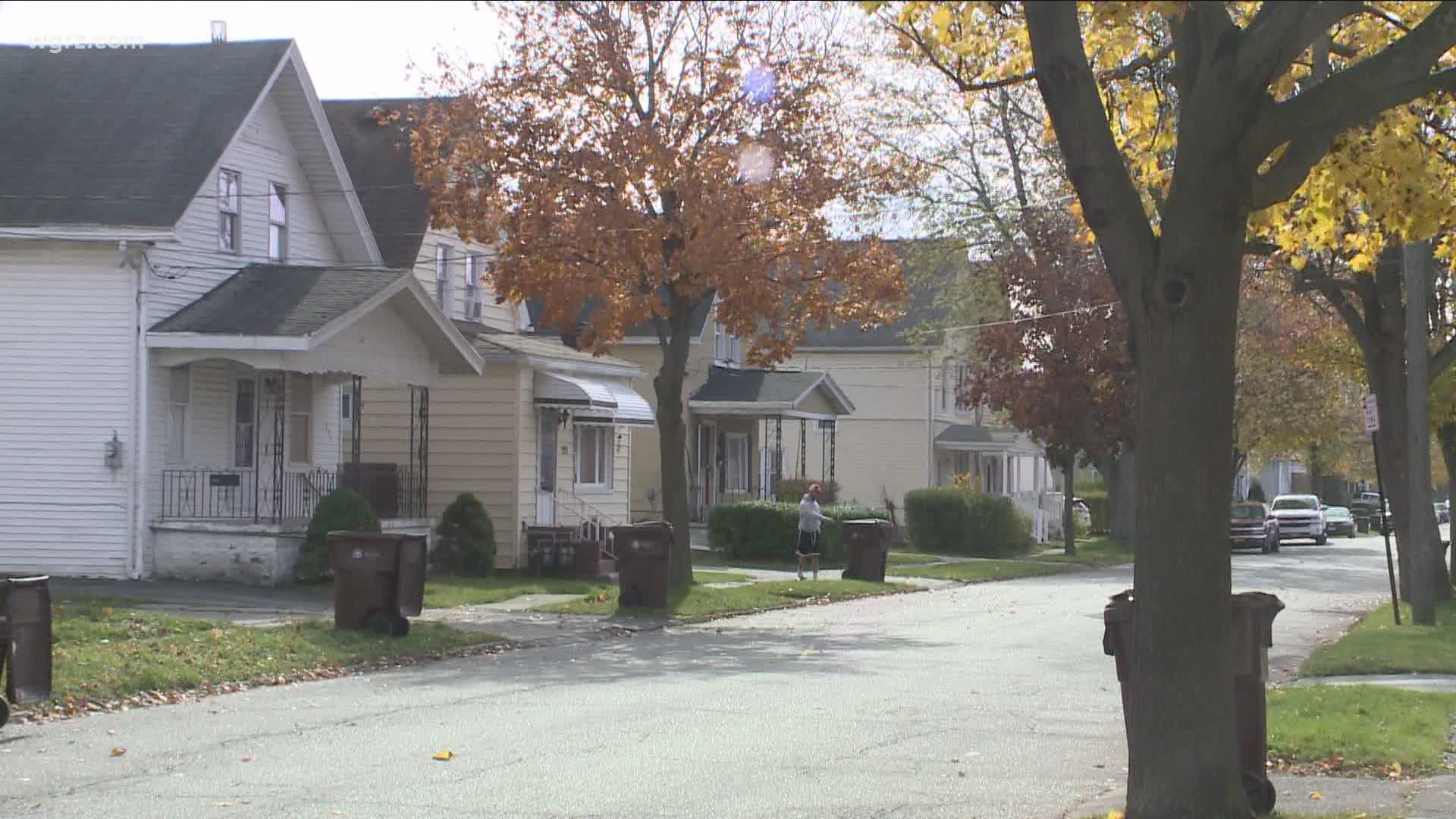 BUFFALO, N.Y. — As COVID-19 cases rise, 2 On Your Side is taking a look at the zip codes in Erie County that have the highest positivity rates and what's being done to try to stop the virus from spreading.

One local doctor says business restrictions seen earlier in the pandemic need to be restored.

The 14212 zip code – stretching from Buffalo's lower East Side to Sloan – has had the highest positivity rate in the county for the past three weeks.

"Investigating these zip codes many times they are family clusters where several people multiple people living in their house are positive a lot of these are related to schools and higher education colleges and universities," said Dr. Gale Burstein, the Erie County health commissioner.

The county's list of top five positivity rates broken down by zip code includes Clarence Center, parts of the Town of Tonawanda, the Elmwood Village, and Lackawanna.

Some doctors believe business restrictions seen earlier in the pandemic need to be restored. 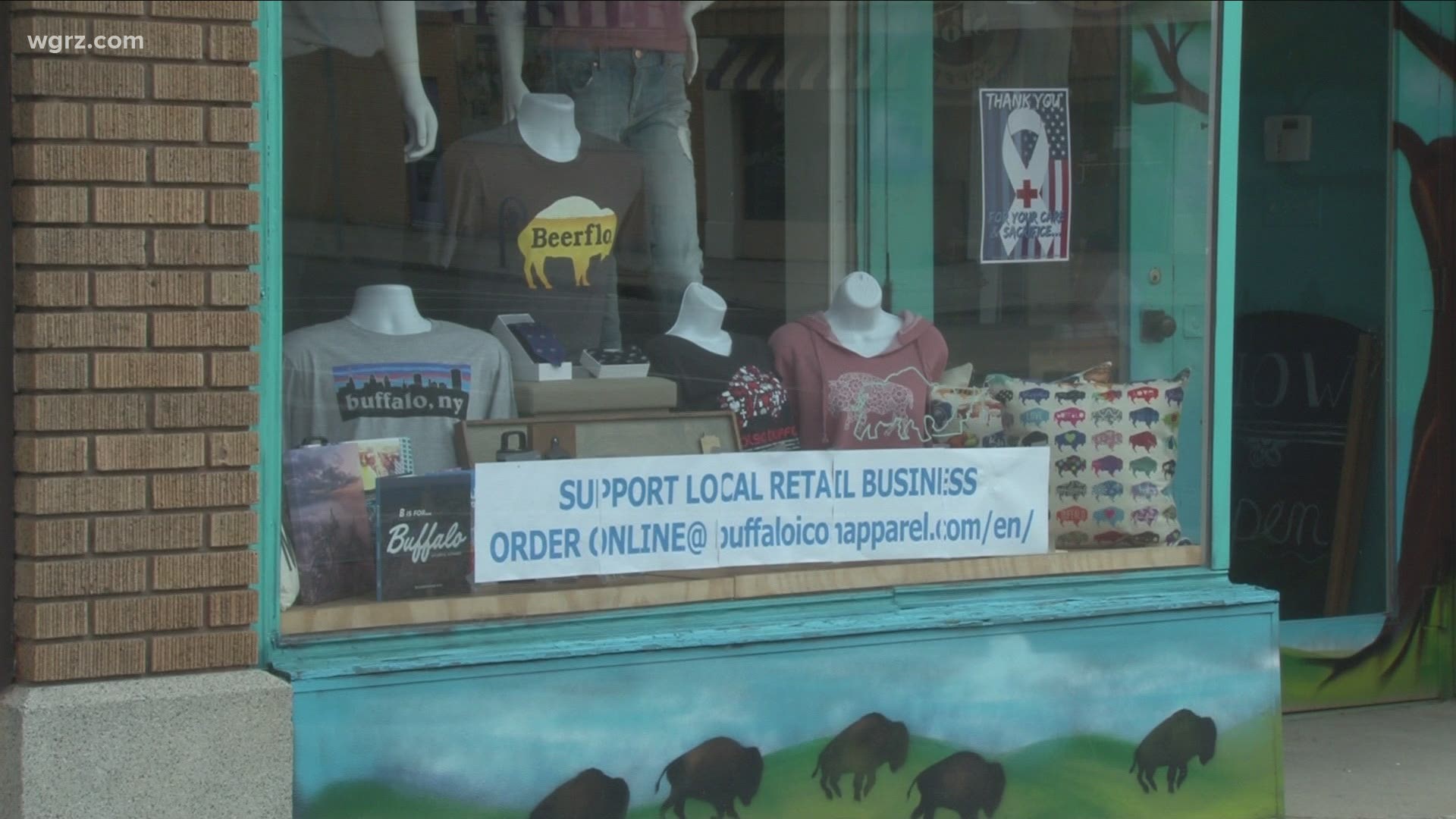 "While we want to open these things, trust me, the economy needs it it's not the right time until we have a vaccine," said Dr. Raul Vazquez of Urban Family Medicine on Buffalo's West Side.

"It’s like a traffic light green you’re doing okay, when yellow comes down you have to slow down, and when red happens you have to stop the same thing has to apply to how we’re managing this condition."

Does Buffalo Mayor Byron Brown think anything needs to be scaled back, or that the economy could handle that?

"Well, safety is the number one concern and we have to keep the safety of our residents in mind, we're certainly not trying to scale back in a way that hurts the economy," the mayor said.

As for the 14212 zip code, there are several testing facilities nearby, such as the Jericho Road Community Health Center.

Is the city is doing enough?

"The city has worked very closely with the state and county throughout social media, through radio, through door to door activity we have been getting the word out to city residents that they cannot let their guards down," Brown said.

Burstein says none of these zip codes listed meet the state's standard of being called a micro-cluster. 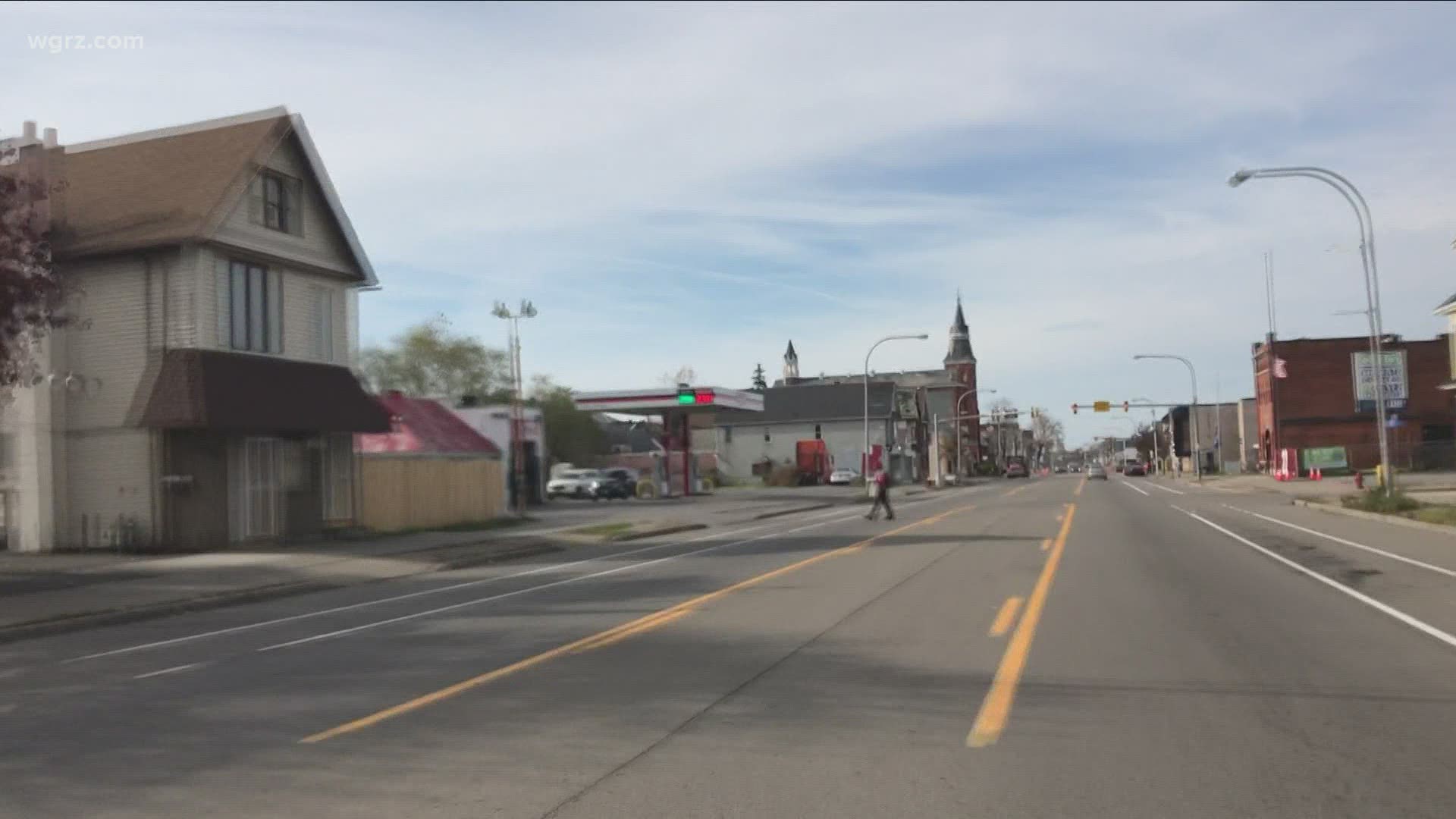