The county has seen a spike in overdoses, indicating there might be a dangerous batch of heroin in the community. Help is available for those who need it. 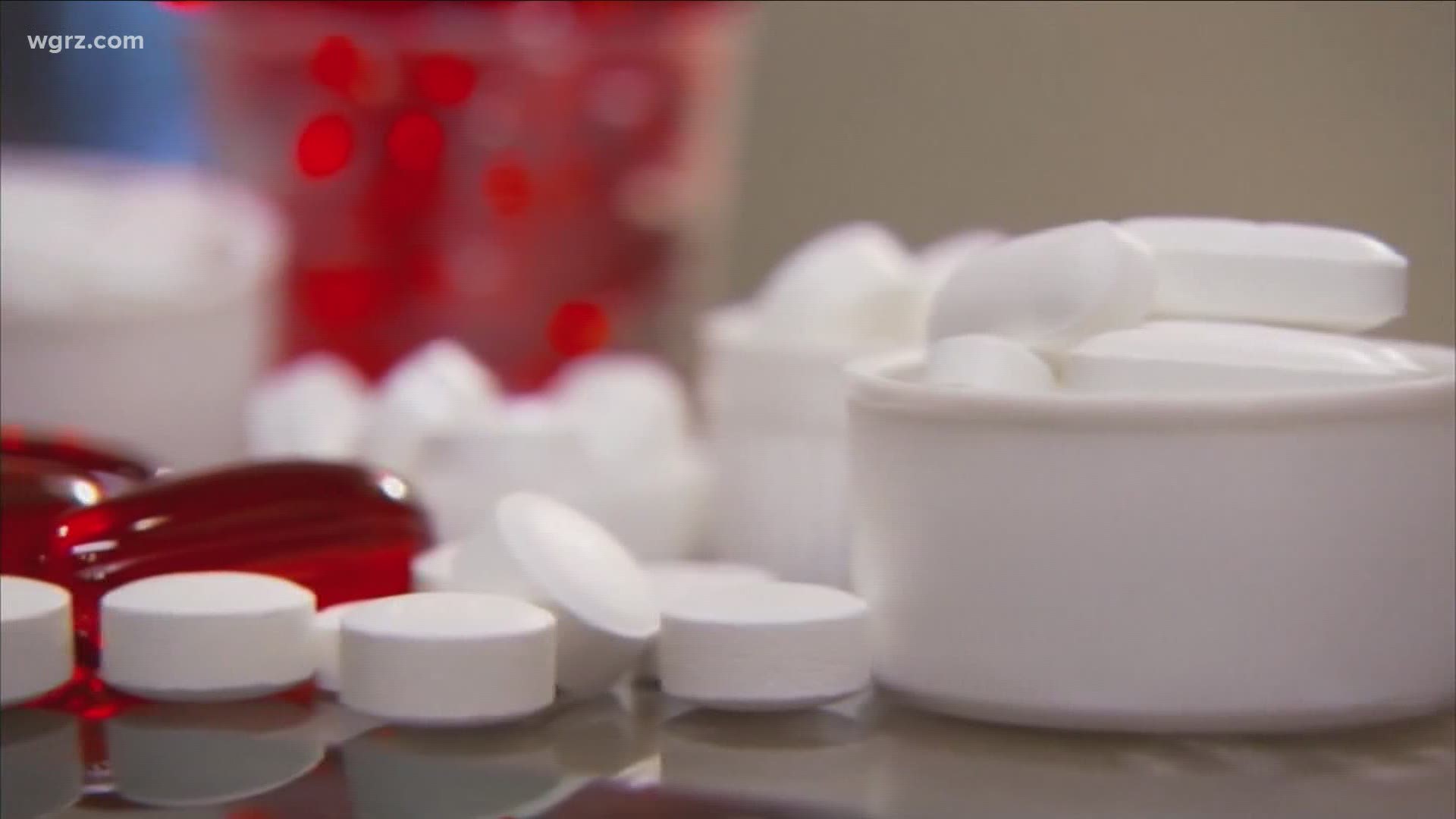 Both county departments want individuals who use drugs, and their families, to know that help is available to recover from addiction, or learn how to use less or in a safer way.

There have been 24 non-fatal overdoses and four suspected fatal overdoses reported through the Overdose Detection Mapping Application Program (ODMAP) since the beginning of August, according to CCDHHS.

"In the face of an uptick in overdoses that we are experiencing, I encourage people to reduce harm in any way possible. Remember that fentanyl can be in any drug now, not just heroin. Make sure you have Narcan accessible and try not to use alone,” said Steven Cobb, executive director of the Mental Health Association in Chautauqua County.

The county recommends that people who use drugs and their families should obtain Narcan, which is offered for free through local health departments and some local health centers, in case of an overdose.

In New York State, if someone calls 911 for emergency medical care, when they or someone else are having a potential drug or alcohol overdose, the Good Samaritan Law provides protections from being arrested for drug or alcohol possession.

CCDHHS emphasized that resources are available throughout the county and that having Narcan on hand and being prepared to call 911 can help in case of overdose. 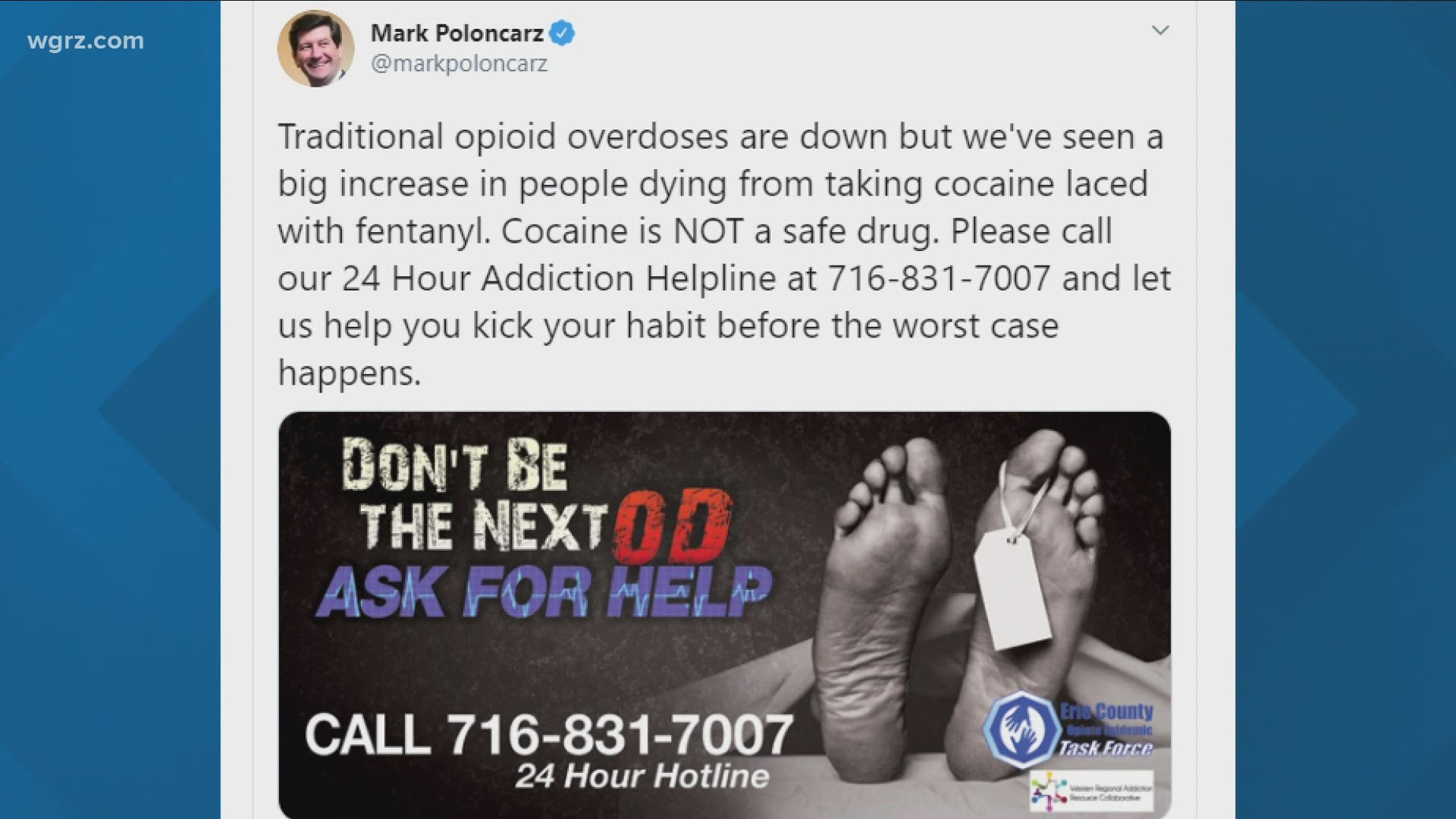 The Mental Health Association in Chautauqua County: Call 716-661-9044 or send a message to the MHA Chautauqua Facebook page for assistance.

What to know about overdose:

According to the New York State Department of Health, you should call 911 if someone is:

You can also administer Narcan (Naloxone) if available.