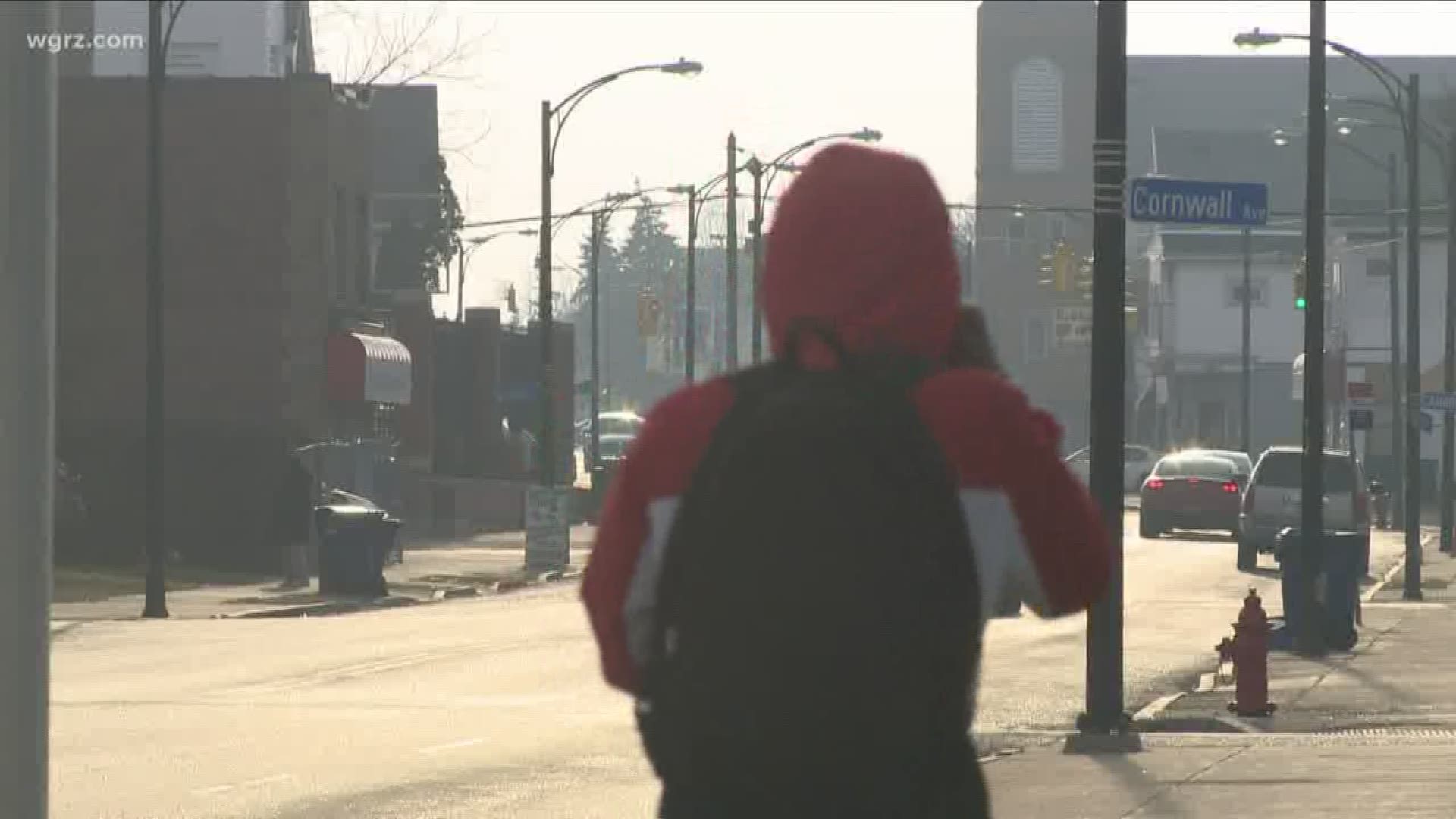 BUFFALO, N.Y. — In July 2018, we reported the state was launching a cancer study of four hotspots, including part of Buffalo's East Side and Cheektowaga. The goal was to share results by the end of last year.

When that didn't happen, 2 On Your Side stayed on the state, asking for the results. We also continued to hear from families searching for answers.

Families such as the Stitts, who for generations have called Buffalo's East Side home, and have lost several loved ones to cancer.

"It was just a shock to my family that my father passed and then six years later, Monica's father passed," Elijah Stitt said. 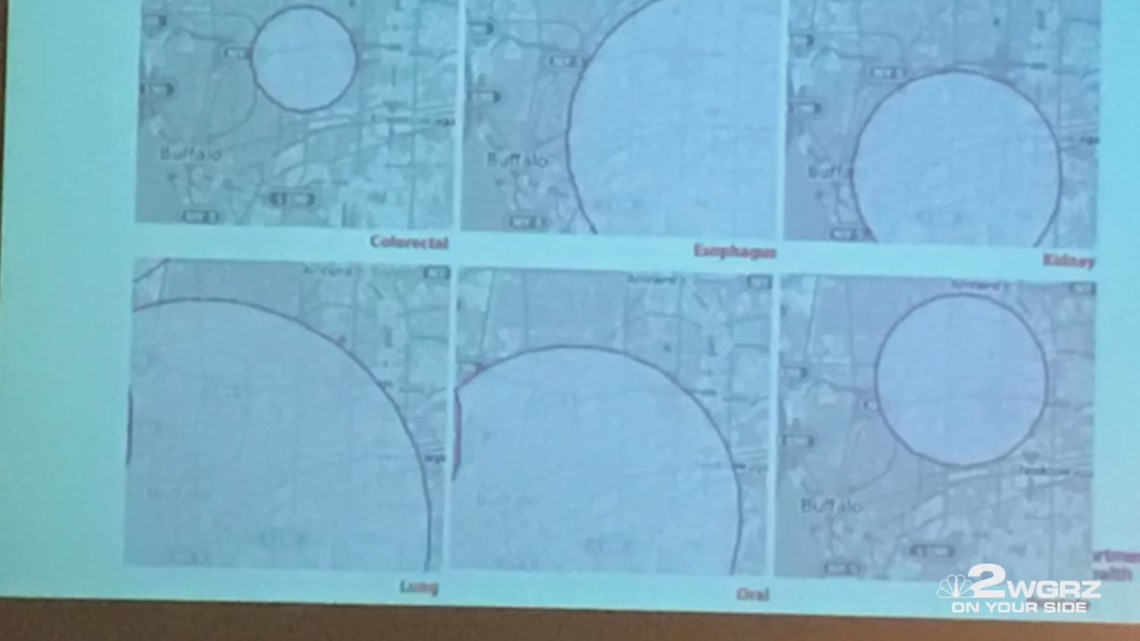 Family awaits New York State cancer study results
BUFFALO, N.Y. - The results of a state study into a suspected cluster of cancer cases in two Western New York communities were supposed to be released at the end of 2018, but here we are in April, and the study isn't finished yet.

This week we finally got insight into why the cancer rates are so high. The state released a 13-page summary of its results. Many people 2 On Your Side’s Kelly Dudzik has interviewed, like the Stitts, think industrial and environmental factors are to blame.

"That doesn't seem to be the case based on your findings, and oral cancer, it seems by reading this, that the main causes are smoking and alcohol use," Dudzik said.

"I think it's common that there's a perception in the public that something in the environment is to blame for all cancers. In this instance, we certainly didn't find environmental data to show that and certainly with oral cancer, and I think several other cancers in this community, on factor in particular that stood out to us were the high rates of tobacco use," said Brad Hutton, the Deputy Commissioner for Public Health for the New York State Department of Health.

"I think we can have very important policy discussions about things like the amount of retailers that are selling tobacco products in these neighborhoods and really look to see if there's any additional policy discussions we should have to de-normalize tobacco use," Hutton said.

This information was released ahead of a community forum that's happening at 7 p.m. Tuesday at the Buffalo Museum of Science. Hutton from the Health Department will be there to answer questions.