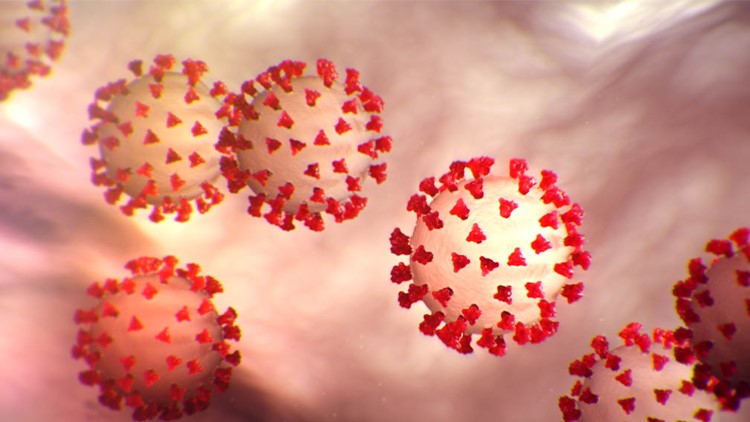 Photo by: CDC
Image of the novel coronavirus.

TORONTO, ON — The National Post of Toronto is reporting that there is another confirmed case of the coronavirus in that city.

The National Post quotes Dr. Barbara Yaffe, Ontario's associate chief medical of health, as indicating the case is actually described as a "low positive" and woman is doing quite well. Initial testing for her was borderline or inconclusive but subsequent testing confirmed the virus.

The article says Dr. Jaffe indicated the woman is in self isolation at home and that more testing is underway to determine if the virus is still in her system.

The Toronto Health Department says the woman was in China since late last year and had travelled to Wuhan which is the source of the illness which has been deadly in some cases.

The National Post also reports that three other Ontario residents who were previously diagnosed with COVID-19 were cleared on Friday. That included a married couple in Toronto and a college student from London, Ontario who had recently traveled in China.

Six other confirmed cases have been reported in the western Canadian province of British Columbia which includes another woman who returned after travel to Iran. Iran, Italy, and South Korea have recently.reported more cases of the coronavirus.

RELATED: How the CDC is preparing for possibility of a coronavirus pandemic