Some merchants are using a vaccinated entry-only policy for exemption. 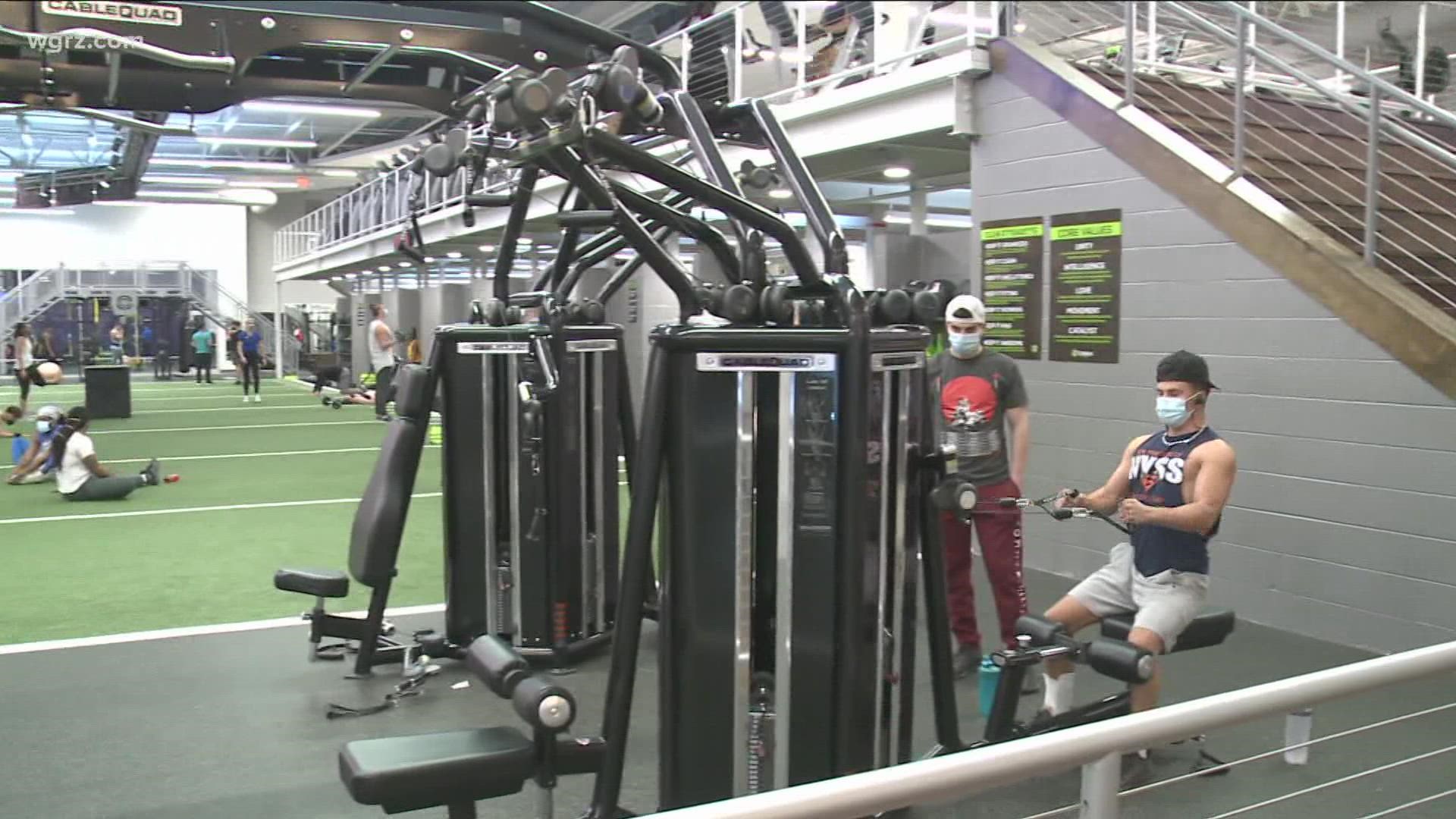 BUFFALO, N.Y. — Erie County's mask mandate is officially in effect and with all public indoor spaces, covered businesses are once again making changes.

From restaurants and bars to gyms and just about any other business in Erie County, owners and managers are once again faced with a COVID requirement. This time right on the face. since the County Executive ordered masking because of the increasing case count.

It's another heavy lift of sorts for one prominent and rather an outspoken gym chain owner and operator. Amy Bueme of Catalyst Fitness says "We're just getting back into the swing of things. We're putting some advertising money back out there to try and get people back into the clubs. To regain the business we lost, the money we lost, and you hire people back and then boom - a mask mandate."

For restaurants and bars - it's another challenge after suffering losses due to past curfews, capacity limits, and other factors like staff shortages. But some operators may have a new twist in mind which is allowed as an exemption by the county. Some are deciding to go another route as they require vaccinations to get in.

That's the new policy in effect now for Mr. Goodbar on Elmwood and some other establishments who feel it's easier to just check vaccinations at the door and again Erie County does allow it just like for Bills and Sabres games and other events at the Keybank Center.

Bobby Rabb is the owner of Mister Goodbar. "We have a bouncer on anyways, checking IDs so at that point we can just check their vaccination card and make sure that the name on the card and their ID matches up."

New York City has had such a policy in place for months now and while it was an adjustment there as well many have accepted it.

Rabb feels it makes sense "Everybody knows what the restaurants and bars have gone through with staff shortages and things like that and to add another element  of enforcement inside with the mask mandate was - would have been pretty difficult for us to do."

Of course, this is an Erie County Order and it's not clear how it will be enforced. A county spokesman did not say how many Health Department inspectors and sanitarians as they're called are available to check every business.

Last year those were state restrictions so the State Liquor Authority which could pull those valuable liquor licenses may not be involved either.

But obviously, no business wants to be shut down and Governor Hochul has pledged to back up county officials and praised this order. So we'll see how it goes. 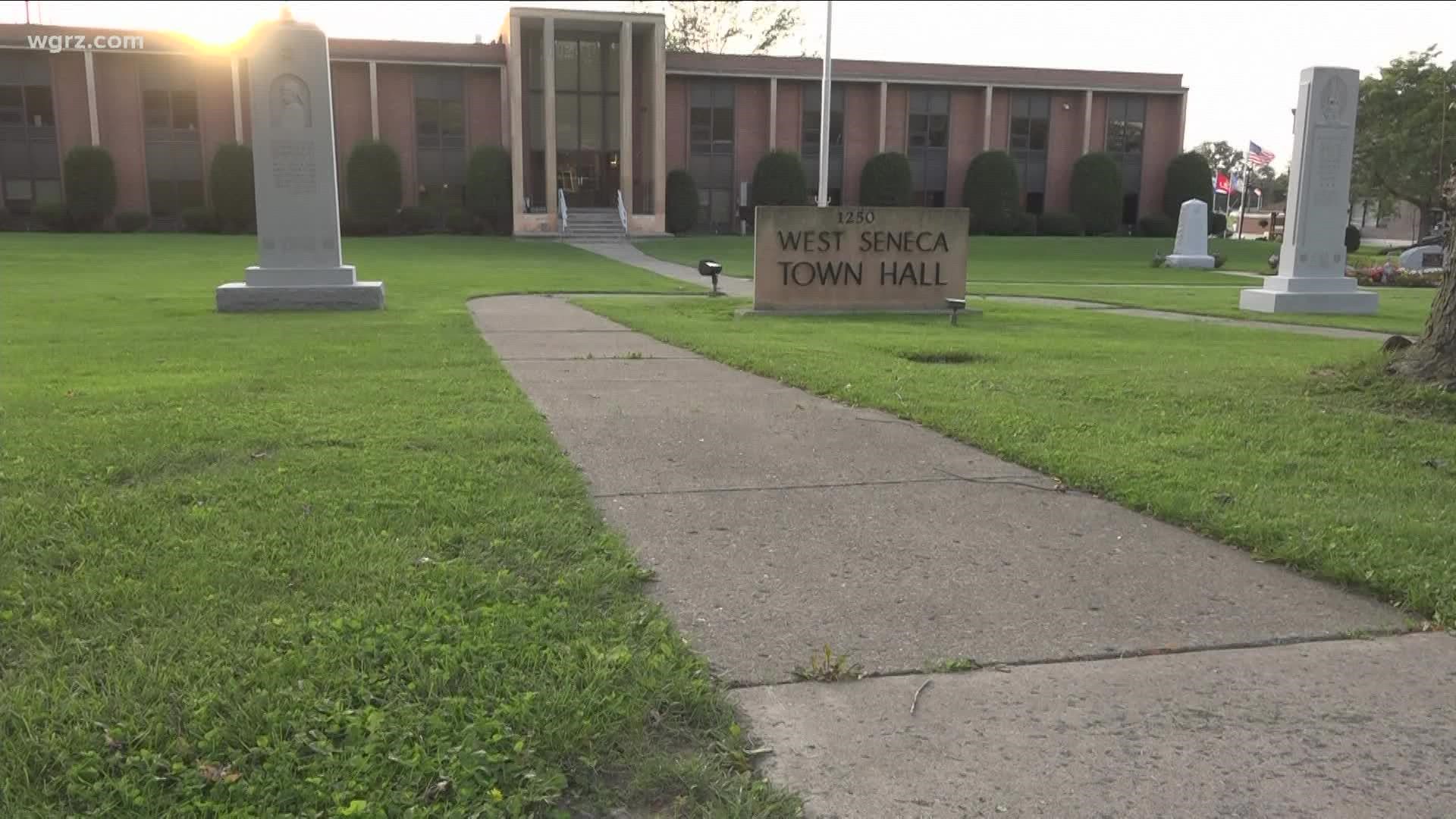