The company says it took the action for financial reasons and because of a need to reorganize. 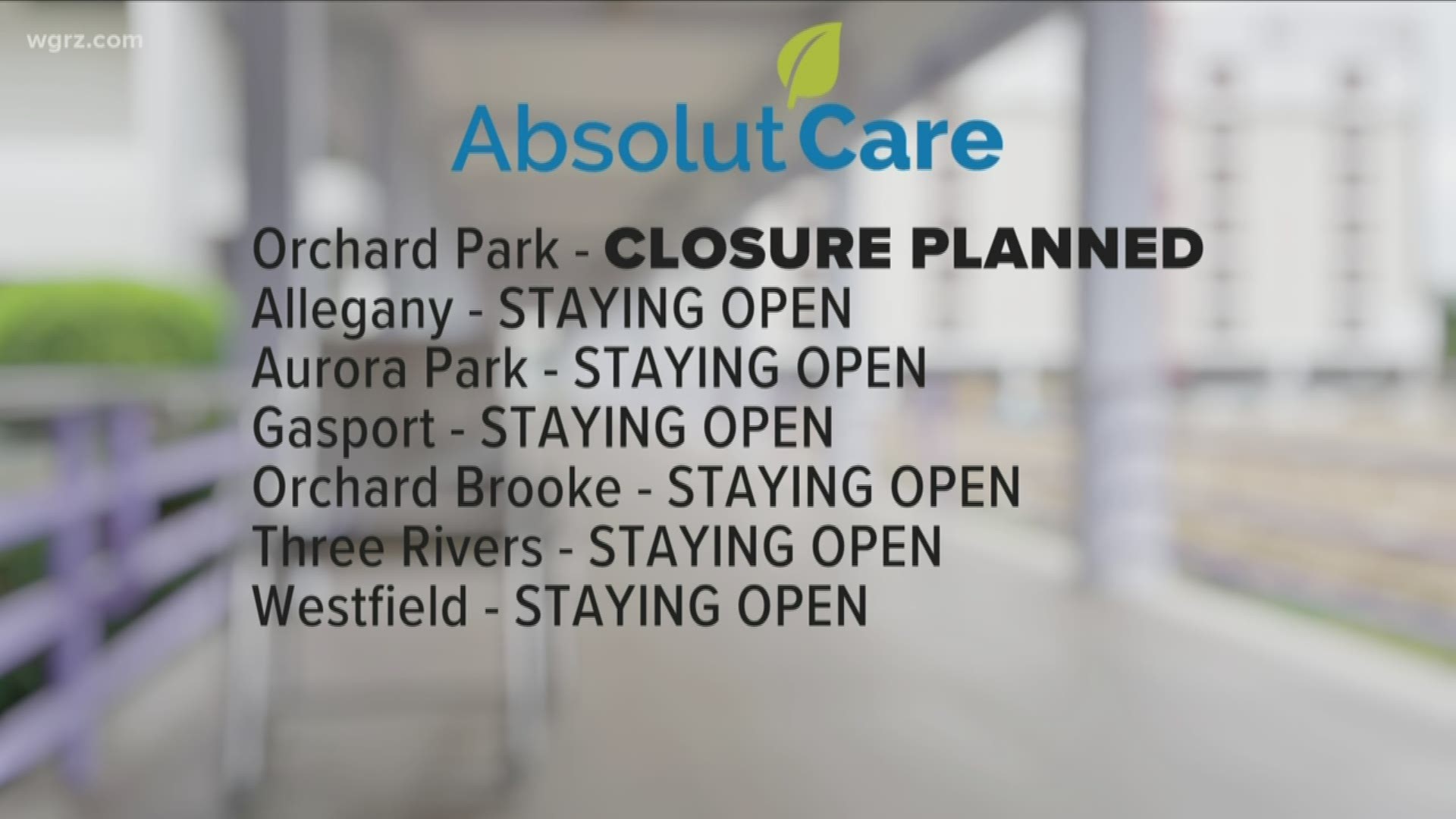 The company says it took the action for financial reasons and because of a need to reorganize.

The company plans to close the Absolut Care of Orchard Park facility once it receives regulatory approval.

“As we have seen in recent days with the announcement of the closing of Newfane Hospital, health care generally, and specifically long-term care, faces significant challenges,” said Israel Sherman, CEO of Absolut Care in a released statement. “We are very confident that we will emerge a much stronger company after these legal proceedings are concluded. It is our expectation that during this process that Patient Care, our employees, and our commitment to excellence will remain our top priority.”

RELATED: Report: Some of worst nursing homes are in Western New York