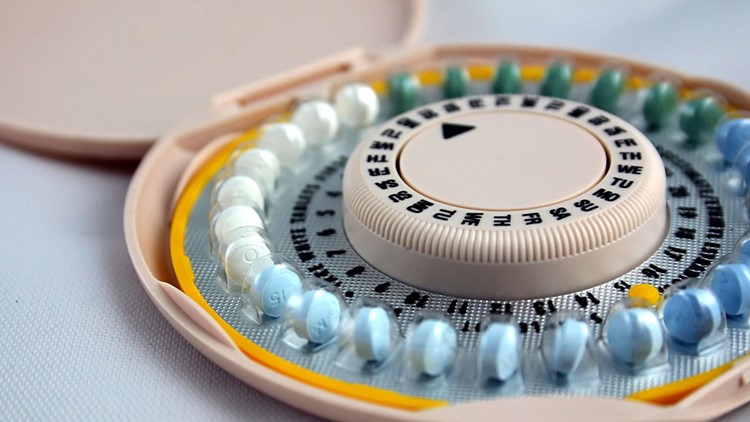 ALBANY, N.Y. — A church and anti-abortion pregnancy centers want to strike down New York’s new law that prevents employers from discriminating against employees over their reproductive health decisions.

The groups filed a lawsuit this month asking a federal court to declare the state law unconstitutional.

The law was signed this month. It prohibits discrimination based on an employee’s reproductive health decision, including the use of any particular drug, device or medical service.