The victim is only identified as a male in his 30s from Manhattan who had a history of using e-cigarettes and vape products. 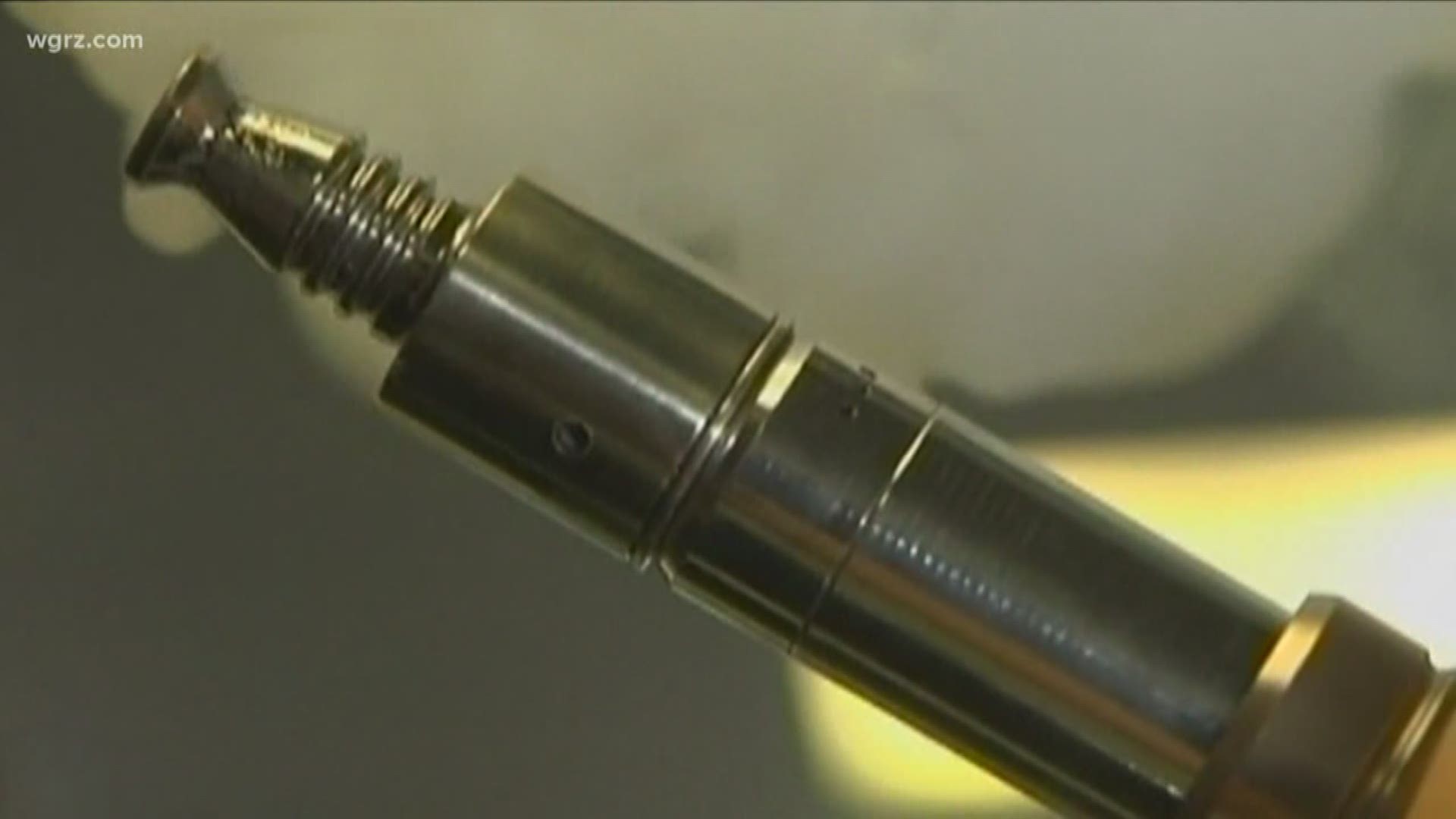 ALBANY, N.Y. — The New York State Department of Health has confirmed a second death related to a vaping-associated illness.

The victim is only identified as a male in his 30s from Manhattan who had a history of using e-cigarettes and vape products.

RELATED: CLEARING THE AIR: A 2 On Your Side special report on vaping

"We are taking every step possible to combat this crisis on the state level, but the federal government needs to take action now," Cuomo said in a released statement. "President Trump has already backed down from his vow to ban the sale of most flavored e-cigarettes -- despite widespread evidence that these flavors are used to target our teens and young adults -- and put the interests of the vaping industry over the lives of Americans.

"This is Big Tobacco all over again. Make no mistake: this is a public health crisis and until our 'leaders' in Washington do something to stop it, more lives will be lost."

The Centers for Disease Control and Prevention and the State Department of Health urge people to stop vaping.