Phillips is someone who has been busy on the field, and off the field helping people here in Western New York 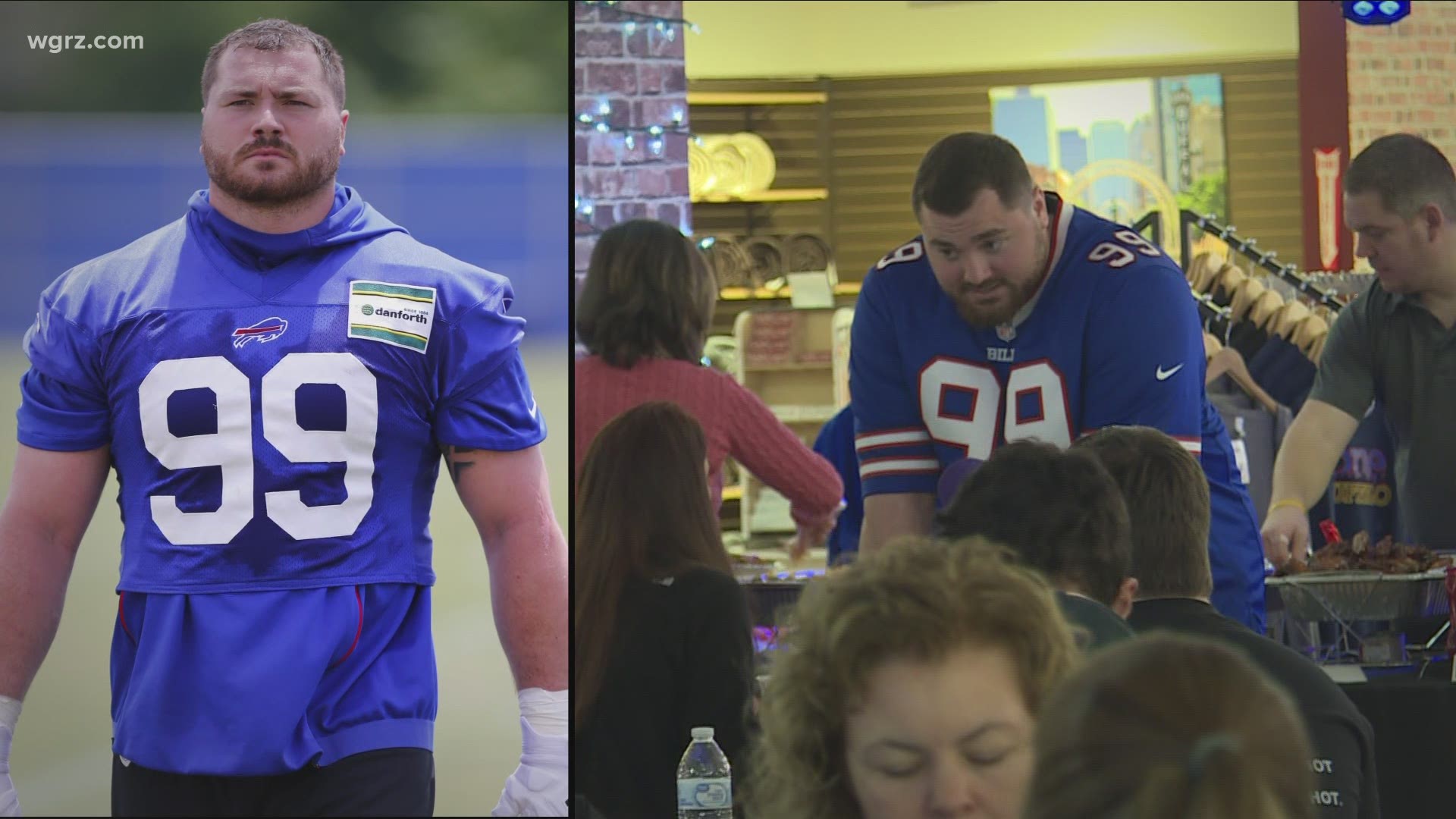 "Harrison Phillips continued his support of the special needs community by hosting a drive-in movie event for 200 families that featured sports play packs, presentations by the police & fire departments and a Zoom chat with the Buffalo defensive lineman," the NFLPA said on its website.

Harrison Phillips @horribleharry99 loves the kids. The @BuffaloBills defensive lineman & our Week 5 #CommunityMVP hosted a drive-in movie event for more than 200 families with children who have special needs and developmental differences.
🔗: https://t.co/drH63b0Xz3 pic.twitter.com/AVjAIK8bdf

The union is going to donate $10,000 to Phillips' organization, The Playmakers.

He will also be eligible for the Alan Page Community Award at the end of the season.