The reforms, including the elimination of cash bail for misdemeanors and non-violent felonies, are set to take effect on January 1. 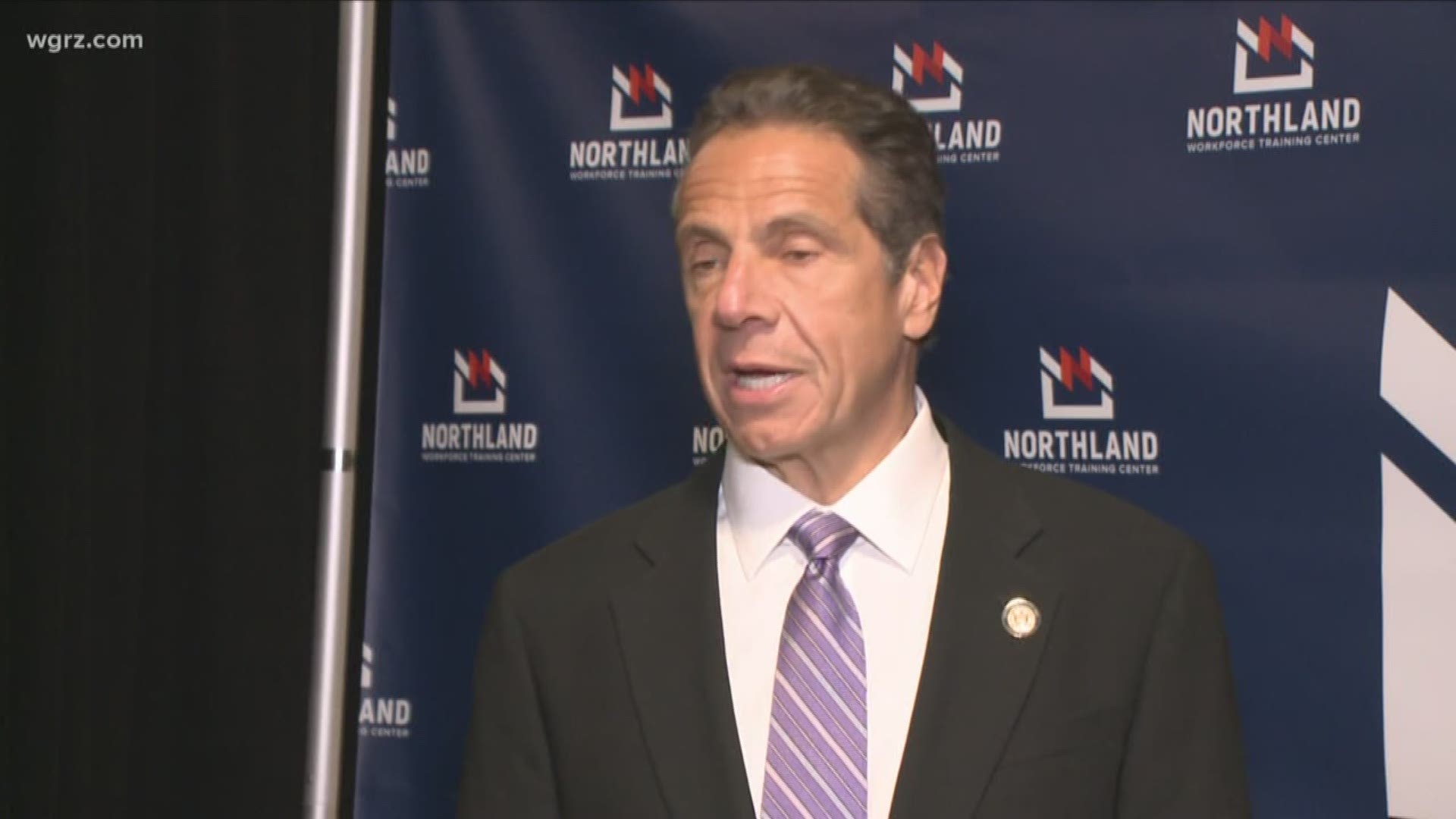 The changes most notably include eliminating cash bail for misdemeanors and non-violent felonies.

"New Jersey did this same basic plan a few years ago," Cuomo said. "The wheels did not fall off the car. It brought more justice to the system. It actually saved the system money -- overall, saved the taxpayers money."

But people across the state, including law enforcement officers and elected officials, argue the changes pose a risk to public safety.

Last month, State Senator Chris Jacobs told 2 on Your Side, "I've heard from district attorneys, I've heard from law enforcement, I've heard from judges that are very concerned about this, and it seems to me these constituencies were not listened to in crafting this legislation."

Jacobs is supporting legislation that would create a one-year moratorium on the changes.

During a news conference, he said, "We call today on the legislature to reconvene prior to January 1 and to put the breaks on this."

The governor doesn't see that happening.

"It was passed in a law," Cuomo told reporters Tuesday. "I don't believe the legislature is at all interested in slowing down the effective date. I think they think it's long overdue."

"I have full faith in our sheriffs' departments and in our district attorneys' offices," Covert said. "I'm sure that it's a lot of work to change to this new program but I really believe in their competence and I believe that they can certainly get it instituted by January 1."

Covert says in many ways New York is catching up to what some other states are already doing.

"When you have young individuals, individuals who are 19, 20, and they get incarcerated with hardened criminals, violent criminals, that's what does the damage," Covert said.

Meanwhile, those opposed to the bail reform are still fighting for the legislature to take a second look at the law before the new year.