A portion of I-90 in Seneca Nation territory continues to decay, as the Senecas and the state battle over millions of dollars. 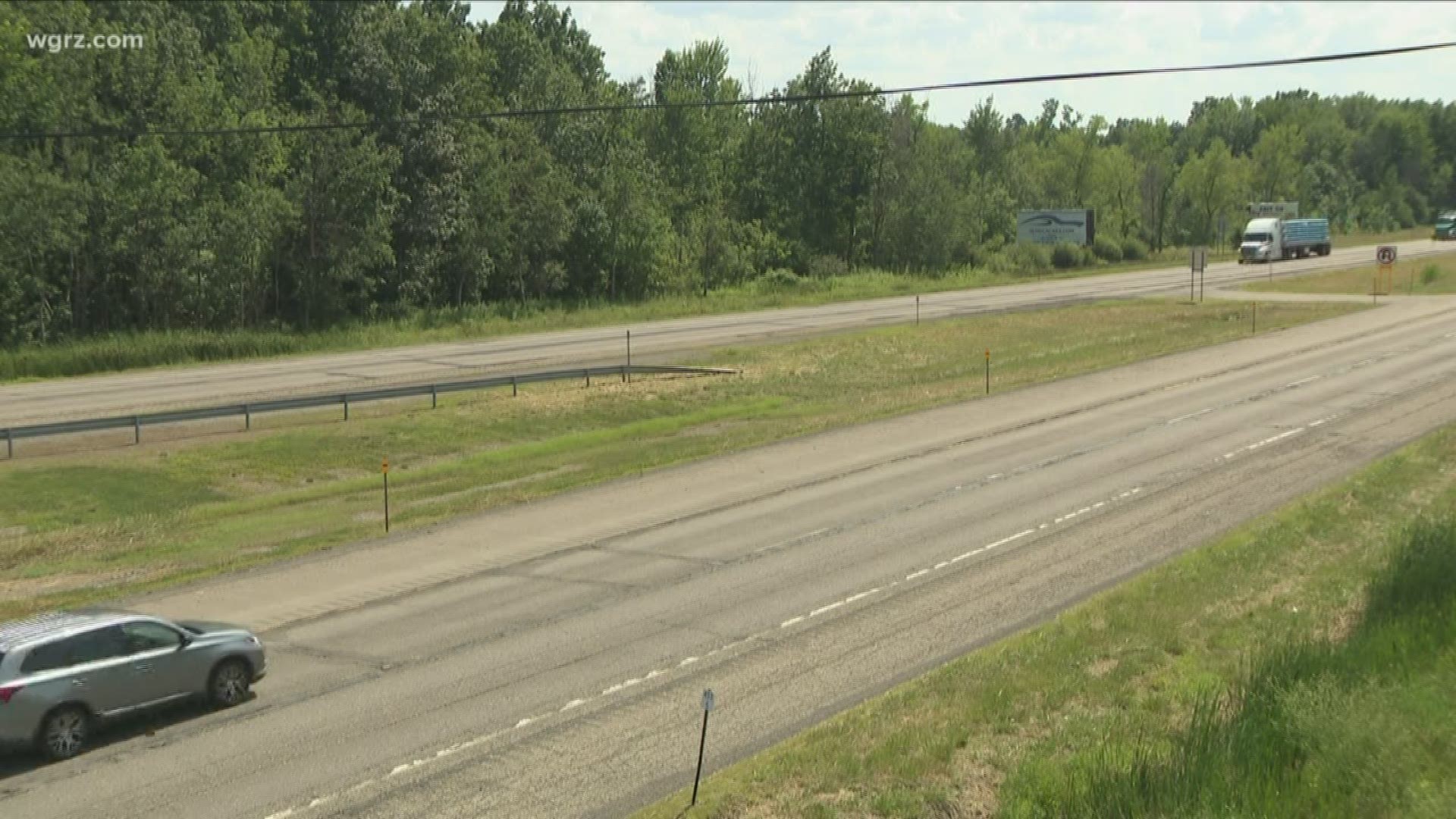 IRVING, N.Y. — Gov. Andrew Cuomo says the state is ready to fix a portion of the I-90 in Seneca Nation territory, and would be ready to start the work as early as Wednesday. But, the governor believes that could violate the compact the state has with the Senecas and jeopardize ongoing negotiations on casino revenues.

The stretch of the I-90 we're referencing is three miles in Seneca Nation territory in Chautauqua County. Drivers, especially truck drivers, have been saying for several years that it is brutal. There are signs saying rough road and the speed limit there is 45 mph.

In the past, New York Lieutenant Governor Kathy Hochul has said that the state is working on an agreement with the Senecas to get access to the land. Cuomo believes the Senecas may be using this issue as some sort of bargaining chip.

"At what point could you just go there and cordon off the area and just fix the road?" asked 2 On Your Side's Jeff Preval. "Is that realistic?"

"They will oppose it and what will they do is the question, I believe that it's about the tens of millions of dollars that are in dispute," Cuomo said.

"Doesn't that in a way punish drivers?" asked Preval.

"No it doesn't punish drivers but I don't want to give them a reason to say well New York breached the agreement by coming onto I-90 when they had no right to come onto I-90," Cuomo said.

Earlier this year, the Senecas lost to the state in arbitration over millions in casino revenues, a ruling they're appealing. The governor believes the issue of repairing that part of the I-90 won't be resolved until the dispute over casino revenues is settled. And that matter is still in the courts.

The cities of Buffalo, Niagara Falls and Salamanca continue to go without their share of casino revenues.

We did reach out to the Seneca Nation for a response, a spokesperson saying that this is quote, "political retribution" on the part of the governor and that it's the state's fault for not fixing the road.

The statement from the Senecas reads in full:

"The Compact arbitration and the New York State Thruway should be two separate issues, but the Governor's comments make it very clear that he is holding one issue hostage to the other. The only reason that the State repeatedly turns a blind eye to its obligation to repair the deteriorating condition of the portion of Thruway crossing our Cattaraugus Territory is pure, simple political retribution. He's playing politics with the safety of the traveling public. There are processes related to the Compact that cannot be ignored, as much as the State may want to ignore them."