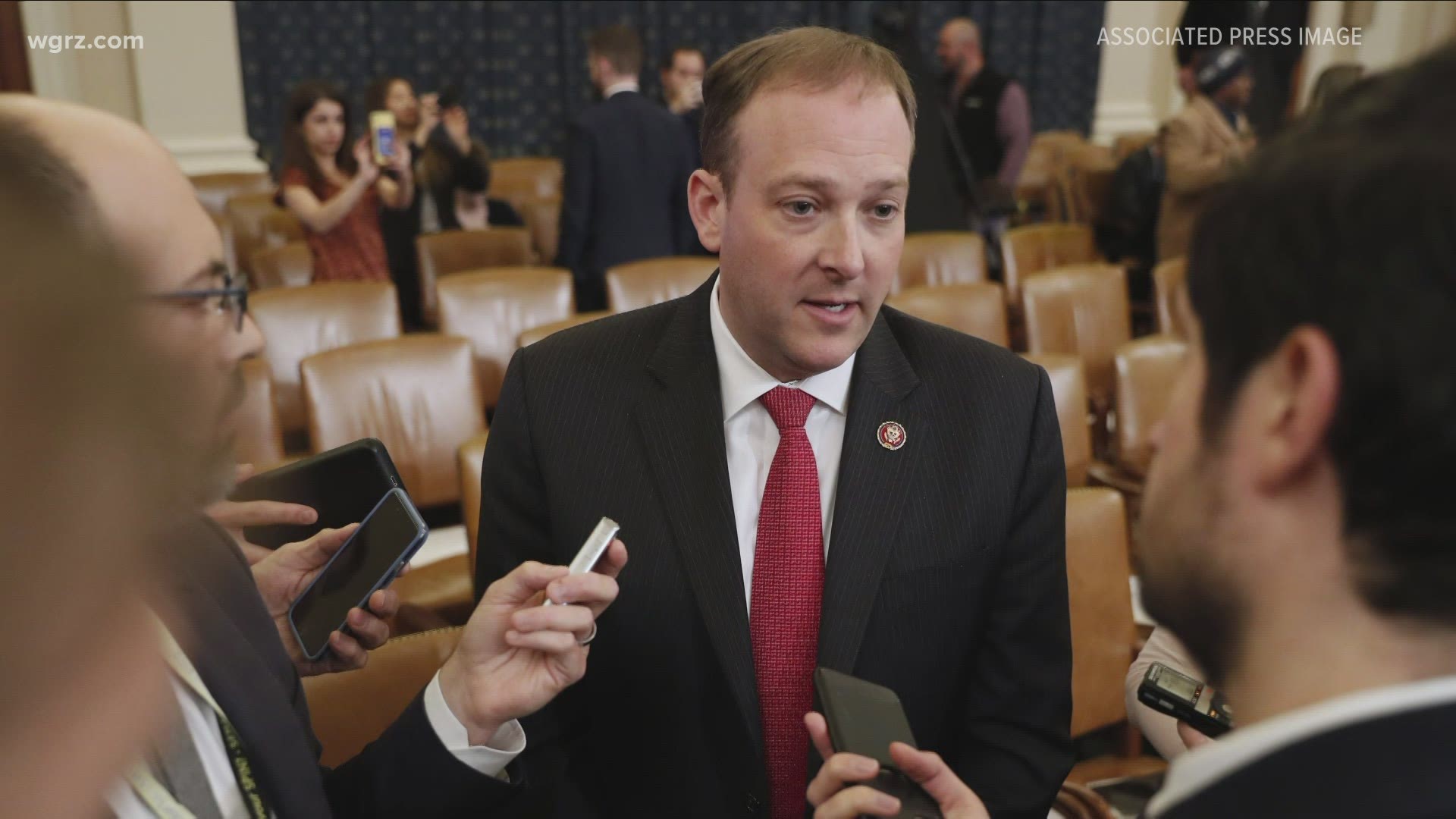 Zeldin is an Army veteran who has represented New York’s 1st congressional district since 2015 which covers the eastern half of Long Island. He served two terms in the state Senate before that.

Other Republicans who have said they are considering seeking the Republican nomination for New York governor in 2022 include Andrew Giuliani, the son of former New York City Mayor Rudy Giuliani.

NYGOP Chairman Nick Langworthy said in a statement to 2 On Your Side, “We’re thrilled that Congressman Zeldin has officially announced his candidacy for governor. Lee has served our nation honorably in the military, as a state senator, and now in the federal government fighting for common-sense policies for hardworking New Yorkers.  Lee Zeldin would make an excellent governor."

This is it, folks! This is our last chance to SAVE OUR STATE. I'm all in to bring NY back from the brink & return it to glory, which is why I'm running for Gov of NY in 2022. To save New York, #CuomosGottaGo & losing is not an option. https://t.co/pb8jXjIkpn pic.twitter.com/68BOKahDBy

State Democratic leaders also issuing a statement about Zeldin's campaign announcement saying in part, "New Yorkers will never elect a Republican like Lee Zelden who has continued to tie himself tightly to Donald Trump, QAnon conspiracy theories, and who has continued to support the “Big Lie” that the Presidential Election was stolen from Donald Trump and that Joe Biden is not legitimately in office. New Yorkers will never support the candidacy of someone who endorsed treason when he voted against certifying the results of the Electoral College on January the 6th."

Cuomo is the subject of investigations over sexual harassment allegations and COVID-19 deaths among nursing home residents. Cuomo has not yet announced if he plans on running for re-election in 2022.