Kevin Schuler is one of two candidates legislators are scheduled to interview Monday for the job of public information officer. 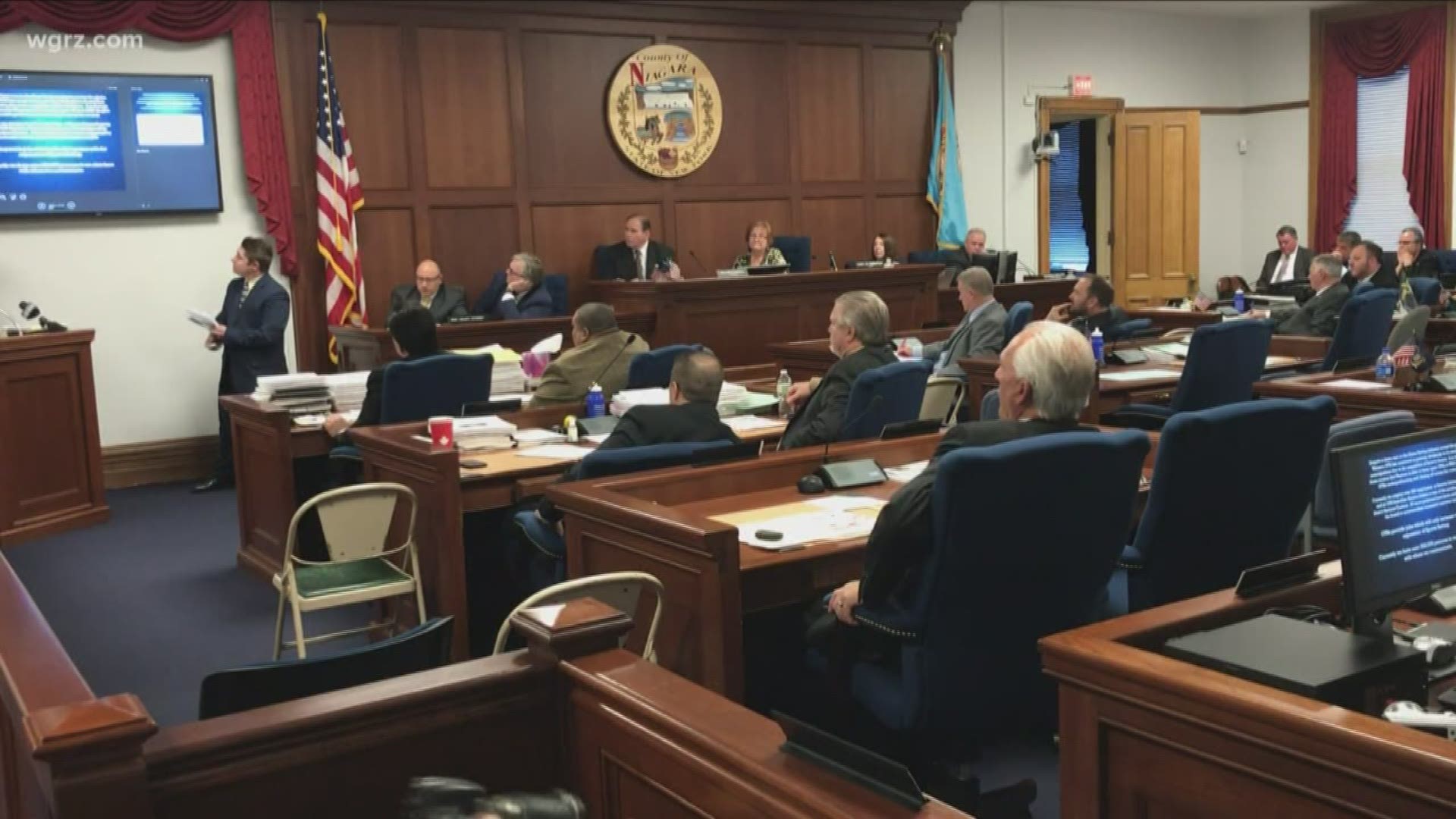 A convicted felon who played a central role in the Buffalo Billion scandal is now a finalist to land a job as the public face of Niagara County government.

Kevin Schuler is one of two candidates county legislators are scheduled to interview Monday for the job of public information officer, who acts as spokesman for county government and fields media requests.

RELATED: What exactly is the million-dollar Buffalo control board doing?