Franciscan Friar, who taught in WNY, accused of sexual abuse 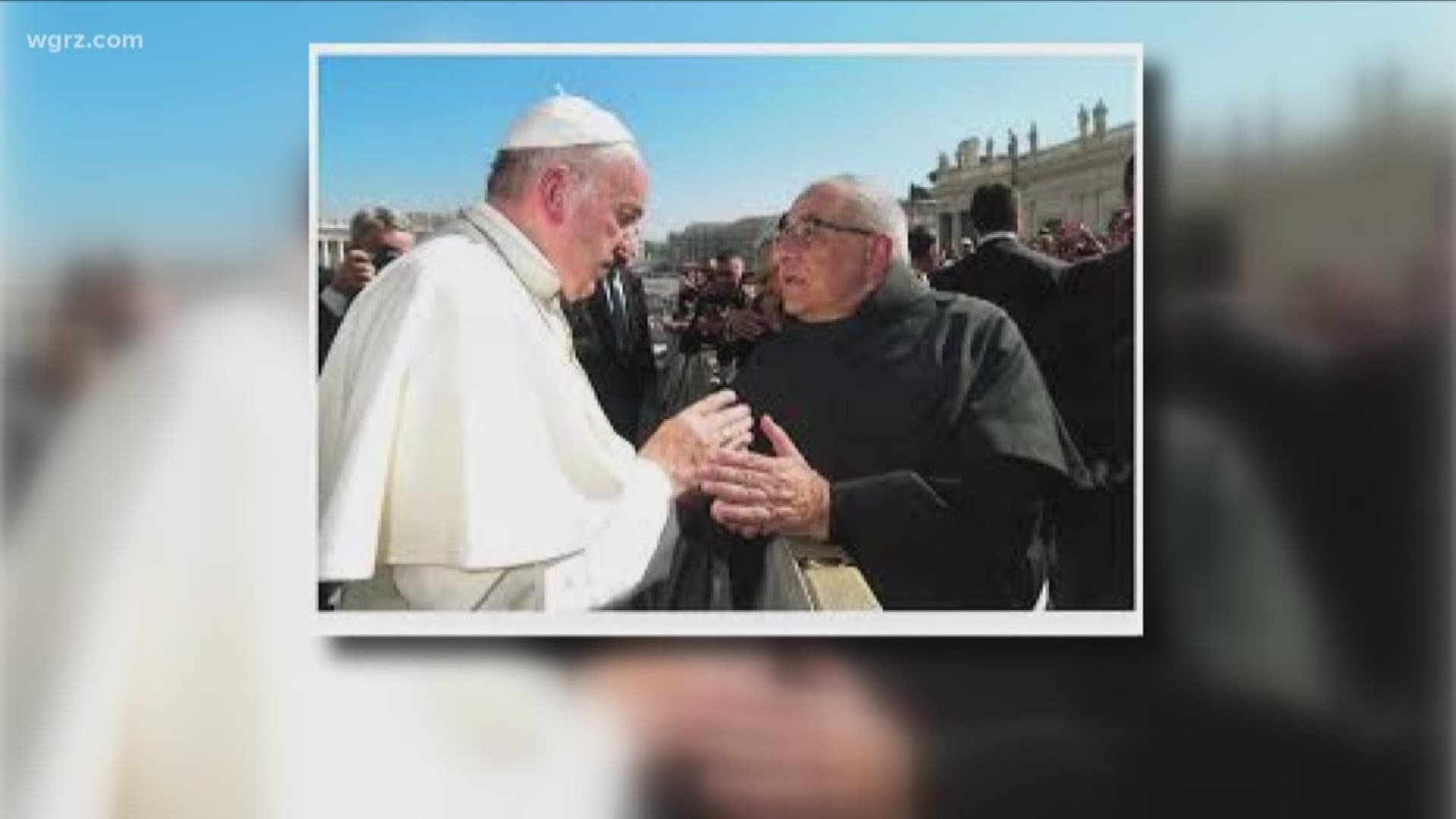 BUFFALO, N.Y. — While the Catholic Diocese of Buffalo has recently released names of accused priests, it has still been largely "hands off" when it comes to acknowledging sexual abuse by religious order brothers, sisters and lay people. But now, a 2014 accusation made against a Franciscan friar prompts response from Catholic leaders.

The Buffalo News was the first to report Monday on 71-year-old Fr. Michael Lewandowski. In 2014 he was accused of sexually abusing a minor some time in the 1980's.

A review of the official Catholic directories found that in the 80's and early 90's Lewandowski was assigned to Saint Francis High School in Hamburg, and Cardinal O'Hara High School in the Town of Tonawanda.

The Buffalo Diocese declined an on camera interview with 2 On Your Side, but a spokesperson sent us a statement which reads, in part:

"While it does appear that Fr. Lewandowski spent all of the 1980's here in WNY I can not elaborate on any specifics as it relates to whether (or when) accusations were brought to our attention, and where any alleged activity would have occurred."

The president of St. Francis High School also sent a statement by e-mail:

"I'm unable to comment because the allegation regarding Friar Michael Lewandowski did not involve a student or other person from Saint Francis High School."

Channel 2 is still waiting for a response from Cardinal O'Hara High School.

"It's actually especially important that they are transparent about these problems when they occur," says Terence McKiernan with bishopaccountability.org, "because they have a duty of care to the children that they often are founded to serve."

"Connecting the dots is especially important with these religious order priests because they have a real range," he explains. "Someone like Michael Lewandowski, because he works in the province of his religious order - which is a large area - can work and unfortunately can offend in a lot of places."

It's not clear where Lewandowski is now, but the last time he was a known priest was in 2014. The Altoona-Johnstown Diocese in Pennsylvania suspended him after finding out about the alleged sexual misconduct from his order.

We reached out to the Altoona-Johnstown Diocese for more information. Their spokesperson, Tony Degol, declined comment instead referring us to Our Lady of the Angels Province, the Franciscan Friars Conventual that assigned Lewandowski over the years.

The receptionist who took our phone call simply stated, "No comments are being made to the press," before hanging up.

While looking into Fr. Lewandowski, Channel 2 confirmed that there was another friar with local ties who is also being accused of sexually abusing a minor.

In the Catholic directories, Fr. Michael Kolodziej was listed as vicar and assistant principal at Saint Francis High School, around the same time period that Lewandowski was teaching there.

In 2013, the Franciscan Friars Conventual suspended him for the alleged sexual abuse of a student at a school in Baltimore, where he was teaching in the 1970's.

According to the Catholic directories, both Lewandowski and Kolodziej left Buffalo in the 1990's, and were reassigned to work at the same parish in the Roman Catholic Diocese of Springfield, Massachusetts.