Community support pours in for unionization 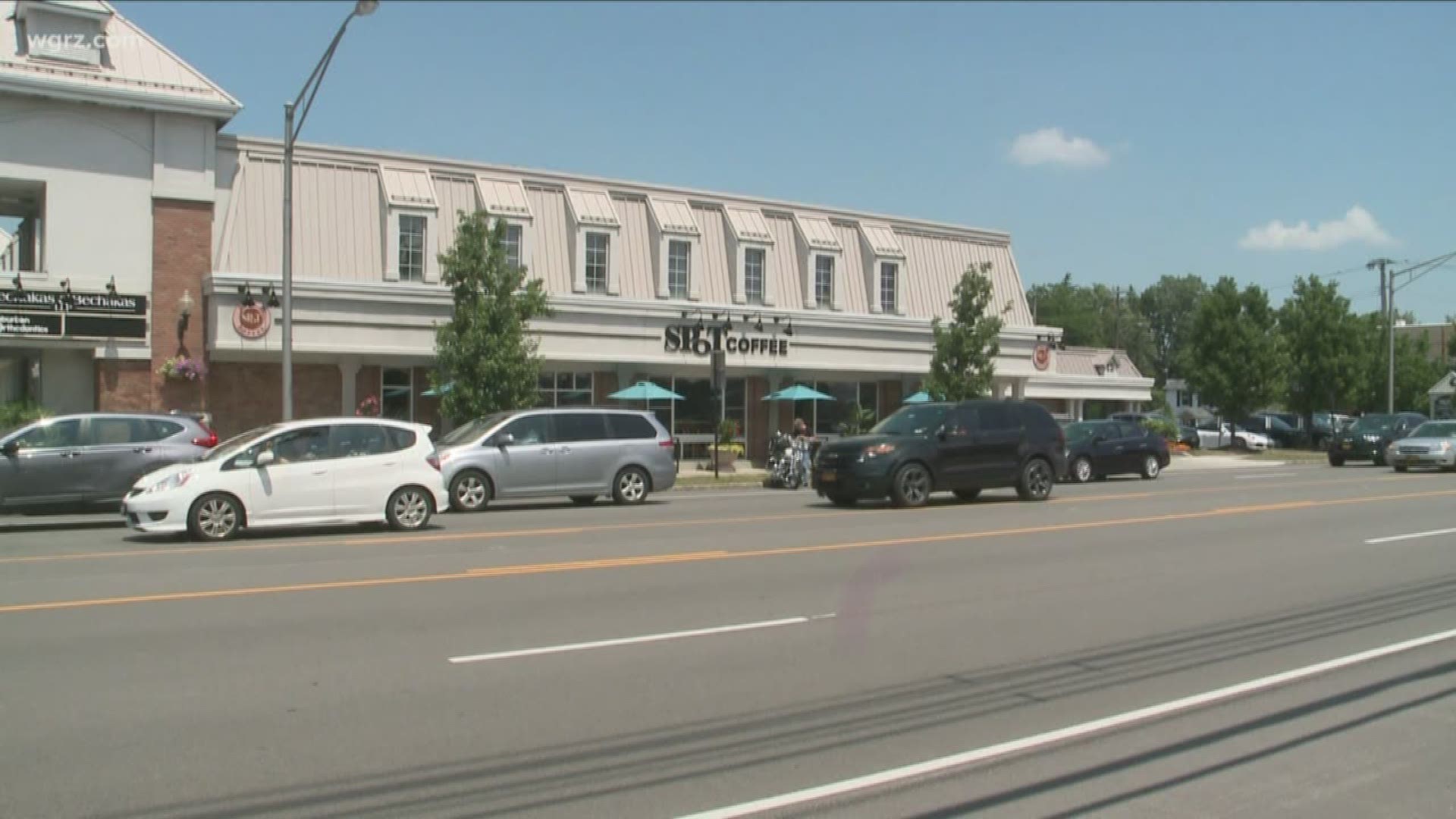 BUFFALO, N.Y. — When 2 on Your Side spoke with Phoenix Cerny about being fired from Spot Coffee. Cerny explained that there hadn't been any indicators from supervisors about the firing.

Cerny, who prefers to use the pronouns they and theirs, says there weren't really any problems in the four years they worked at Spot. This is why Cerny says a phone call from an assistant manager on June 25 was surprising.

They think it was related to a meeting with several other employees to learn more about how employees at a Spot location in Rochester voted to unionize. Cerny invited those speakers to come to Buffalo. Cerny claims they were fired shortly after that meeting.

"While we understand that New York is an at-will employment state, we can put two and two together," Cerny told 2 On Your Side.

Cerny was one of three employees who were fired from Spot Coffee last month. Since then there have been demonstrations outside of the Williamsville location, where one of the former employees worked.

More support for the former workers has been coming in including from New York State Senator Tim Kennedy, who called for a boycott of the coffee chain.

Spot denied firing Cerny and the other employees for trying to unionize and said in a statement, they had a "lawful business reason" for doing so.

Cerny says this isn't the case.

"I think that when a company does something that is against the rules, they're not gonna admit to it just straight up that they broke the law," they told 2 On Your Side.

2 On Your Side Reached Out to Spot Coffee for specifics as to why the employees were fired, but no one was available for comment.