Forget bad blood between mailmen and dogs, this UPS driver is befriending pups on his route

Jason Hardesty is breaking the age old anecdote of bad blood between mailmen and dogs. 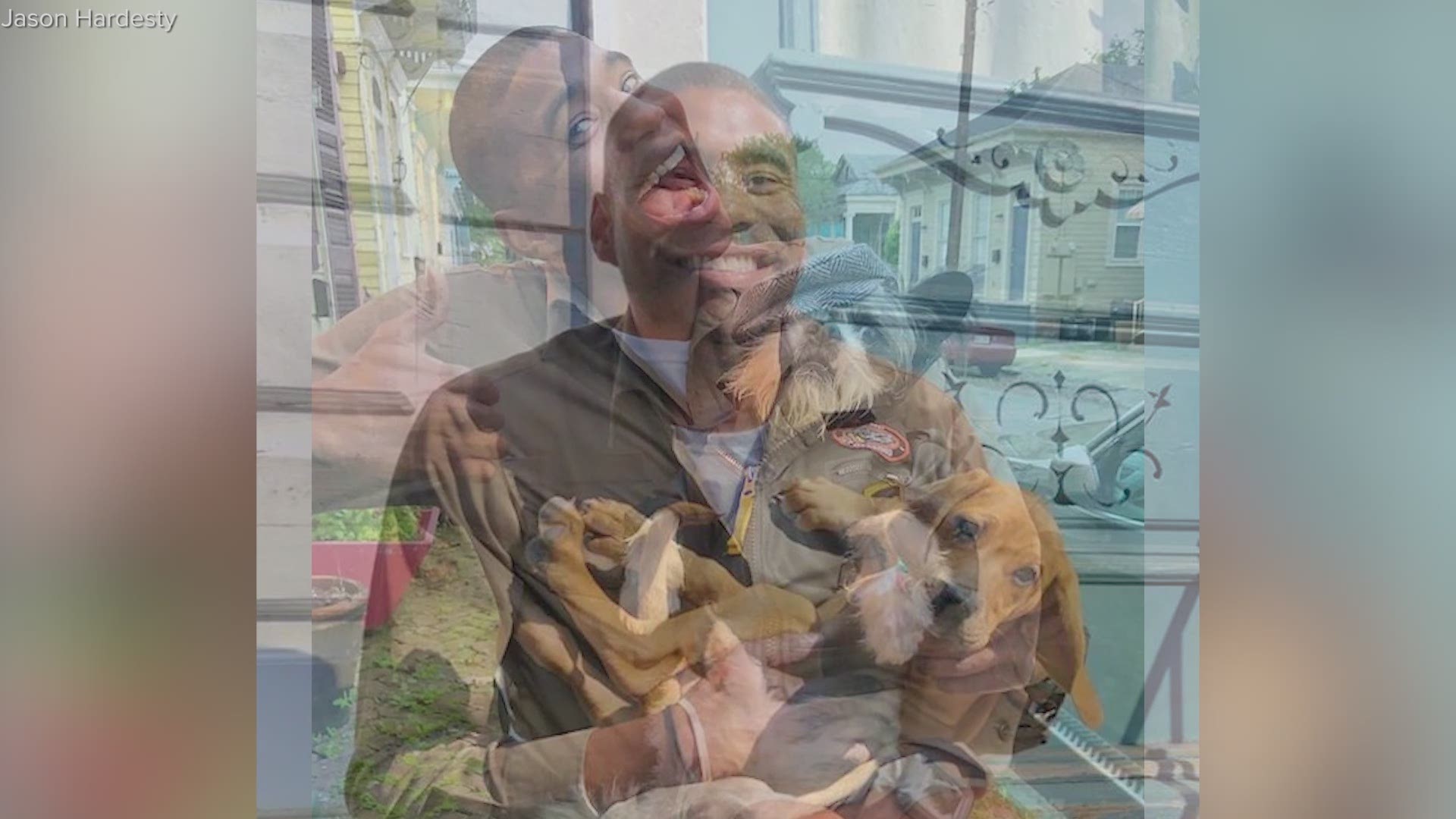 It all began when Hardesty, a UPS driver, was assigned a new route near New Orleans' French Quarter.

"My old area was more of a family part of town so dogs would always try to kill you because they were protective over the newborns and kids," said Hardesty.

As he adjusted to his new route, Hardesty began to notice the dogs were friendlier. He believes the younger customers and lack of children left the dogs seeking attention, rather than being protective.

So, he took full advantage.

"There was a really cute one and I asked if I could take a photo with the dog for my Instagram," said Hardesty.

Hardesty's Instagram post received a lot of positive feedback, so he decided to continue posting photos with pups on his route.

The response was incredible.

"It just kept blowing up and blowing up," said Hardesty.

"I have to tell you, I am not a dog person," said possum.blossom in a comment. "You might just change my mind about them!"

The UPS driver loves the positive response and has decided to make Friday even better by posting a weekly photo for his dog-loving fans, with the hashtag #pupsofjay.