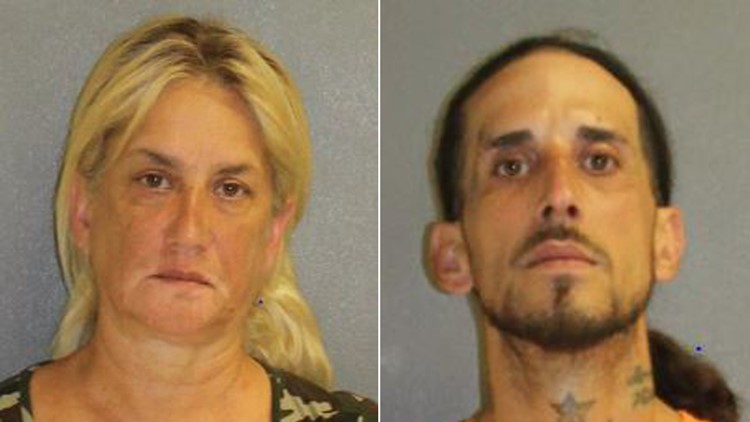 DELTONA, Fla. — Authorities arrested a woman and her son on drug charges hours after they claimed a $20,000 lottery prize.

The Daytona Beach News-Journal reports Volusia County Sheriff's deputies showed up with a search warrant Tuesday and found 59-year-old Migdalia Cruz and her 39-year-old son Luis Correa standing outside their house. An arrest report says Cruz was holding a box that contained three bags of drugs that tested positive for fentanyl and heroin.

Cruz told investigators they had just returned from claiming the prize from a scratch-off ticket in Orlando.

They were arrested on drug charges and Correa's 34-year-old girlfriend Dana La Flamme was arrested on a probation violation.

Cruz was released from jail, but Correa was held on a $36,000 bond. Lawyers for the trio weren't listed on jail records.