Five Feet Apart tells an honest and winning story, while Captive State gets lost in its own plot. 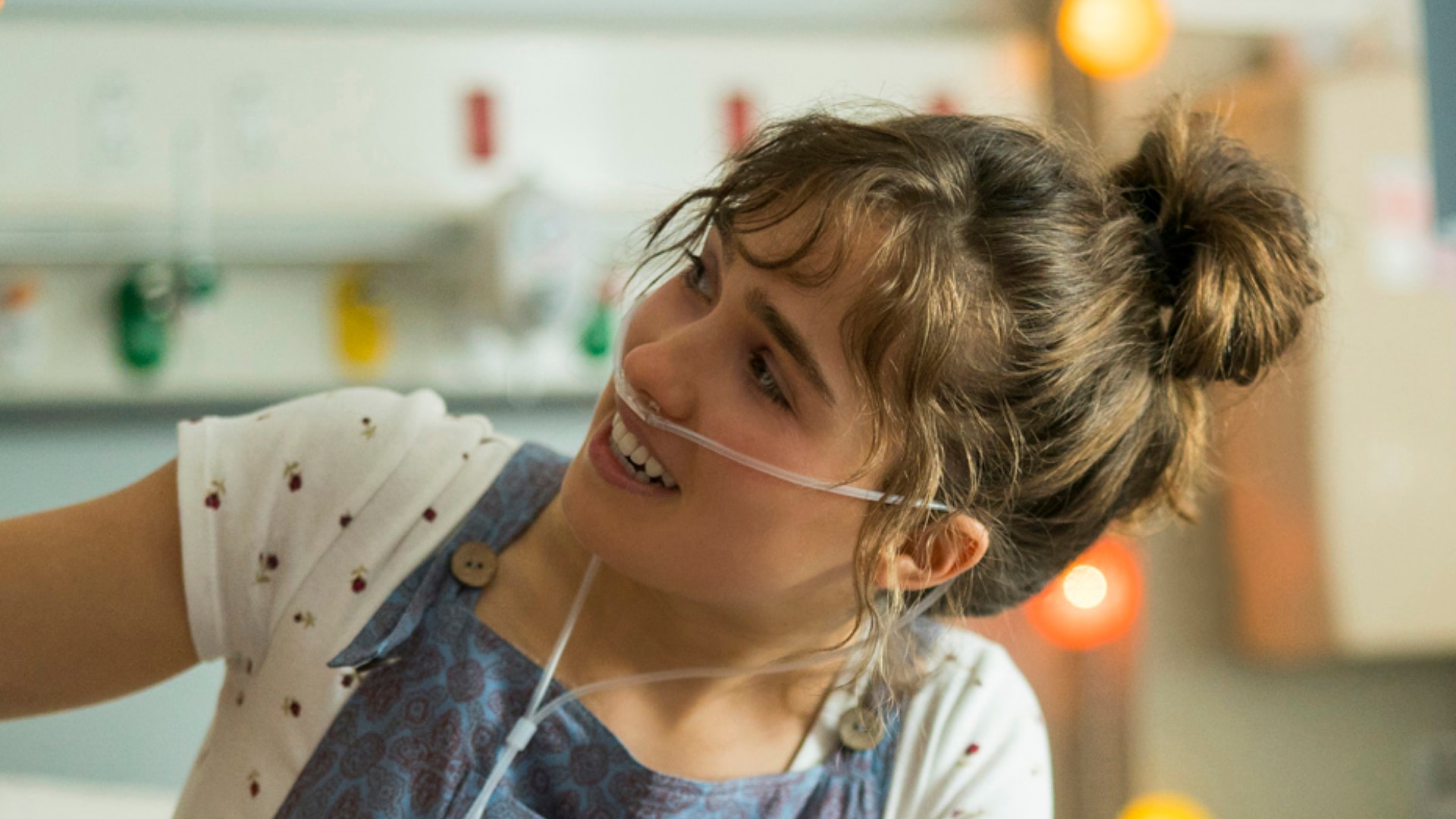 It’s a tale as old as time.  Terminally Ill boy meets terminally ill girl, and they fall in love in Five Feet Apart.

But is it a cliché-ridden tear-jerker or a genuinely moving romance?

Let’s talk about what this film isn’t.  It’s not rife with romantic clichés.  It’s not horribly manipulative, and it’s not … bad.

This story of disease-crossed lovers coulda been…and I kinda expected it to be…romantic claptrap.  I was wrong.  Five Feet Apart is a genuinely moving and affecting story about these kids suffering from Cystic Fibrosis.  It’s Rated PG-13 for thematic elements, language, and suggestive material.  I ended up liking this film to the tune of 4 out of 5 boxes of popcorn.  Oh, it’s not perfect, but it’s a good story about having to make choices in the face of a deadly disease.  That story and the great performances won me over.

I confess I teared up a little at the end.

I’d been looking forward to Captive State a story about oppression at the hands of our Extra-terrestrial Alien Overlords and their human collaborators and the resistance.

Captive State doesn’t rely on expensive special effects, although it has a few.  It has some very good performances from a great cast including John Goodman and Vera Farmiga.  What it lacks is an entirely coherent script.  The story is a bit tough to follow sometimes.  Captive State is Rated PG-13 for sci-fi violence and action, some sexual content, brief language, and drug material.  I’m sad that I can’t give it more than 3 and a half out of 5 boxes of popcorn.  If dystopian sci-fi is your thing, you’ll probably like it.

The animated kids' feature hasn’t exactly been a thrill ride for critics, but with a PG rating for some mild thematic elements and action, it’s probably family friendly enough.

Oh, and by the way, Nancy Drew and the Hidden Staircase is opening this weekend.