FIRST ON 2: CBP returns some officers to Buffalo & other northern border crossings

Hundreds of officers have been temporarily transferred from northern border, airports and seaports to help with the humanitarian crisis at the border with Mexico. 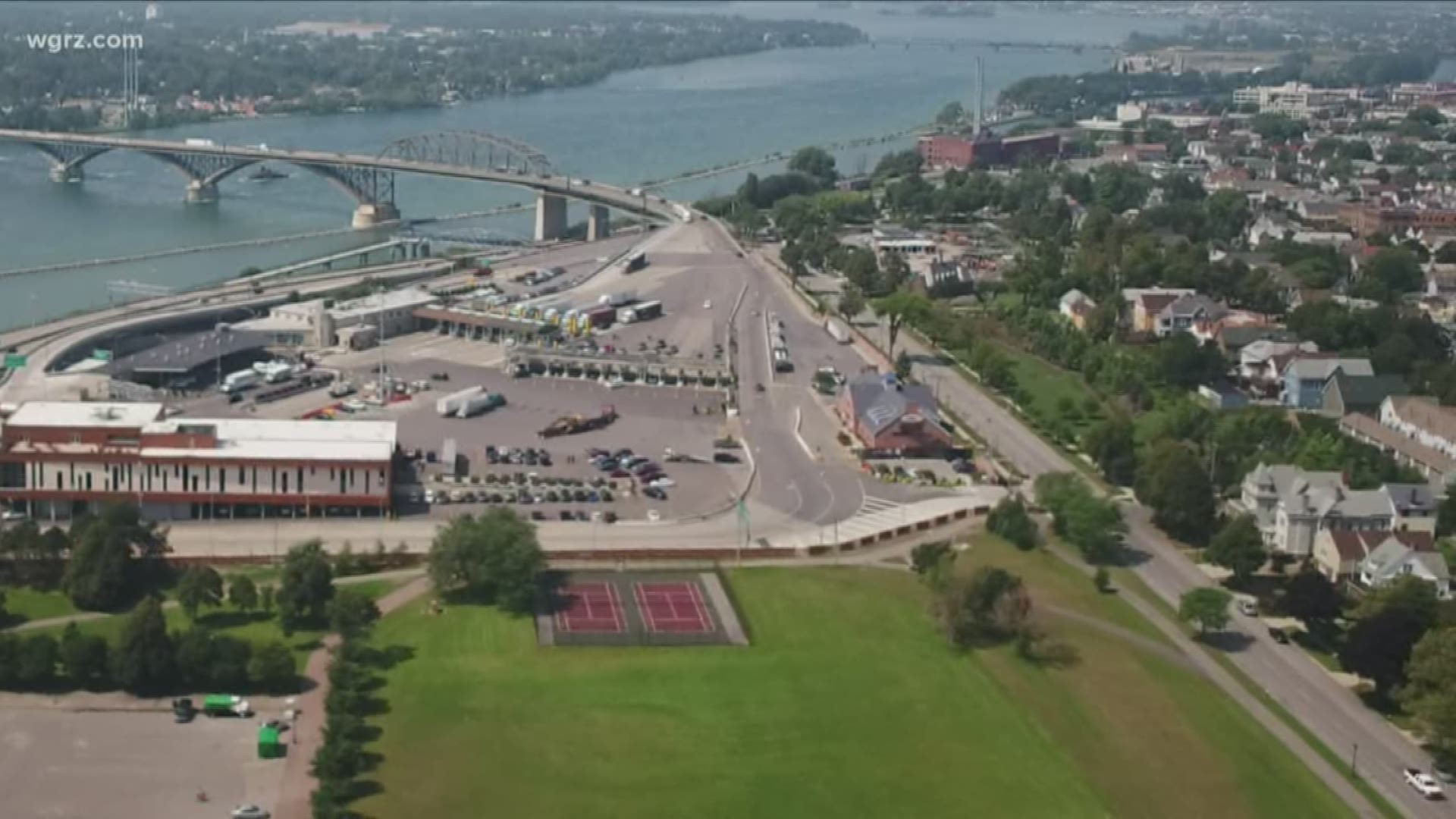 BUFFALO, N.Y. — Recent delays at Western New York border crossings may soon ease up a bit as a Customs and Border Protection (CBP) official tells 2 On Your Side some CBP officers temporarily transferred to the border with Mexico have returned.

While no local numbers were shared, the CBP official said 400 officers remain at the southern border, down from 731.

"This impact of this reduction will be felt across the nation as the returning CBP officers will be equitably distributed back to their home ports of entry," the official said.

Just last week, 2 On Your Side reported how wait times have increased at the Peace Bridge, Rainbow Bridge and Lewiston-Queenston Bridges. There are reports of similar increases in delays at other northern border crossings.

As part of a border spending bill that passed Congress and was signed into law by the President, the Department of Homeland Security was required to release a report by August 1 detailing exactly how many officers were impacted, where they were transferred from, how long they would be gone, etc.

A Homeland Security source, who was not authorized to speak publicly, said the report simply isn't done. The source did not know how long it would be delayed, saying only that it might be "weeks."

2 On Your Side has filed a Freedom of Information Act request to get the report.

Viewers have complained about the longer-than-average wait times at our border crossings that hit right during the busy summer travel season.

A CBP official said the transfers were needed "to support U.S. Border Patrol Sectors along the Southwest border where apprehensions of family units and unaccompanied children from Central America had overwhelmed Border Patrol capabilities and facilities."