Fireworks ring in New Year in Buffalo after near cancellation 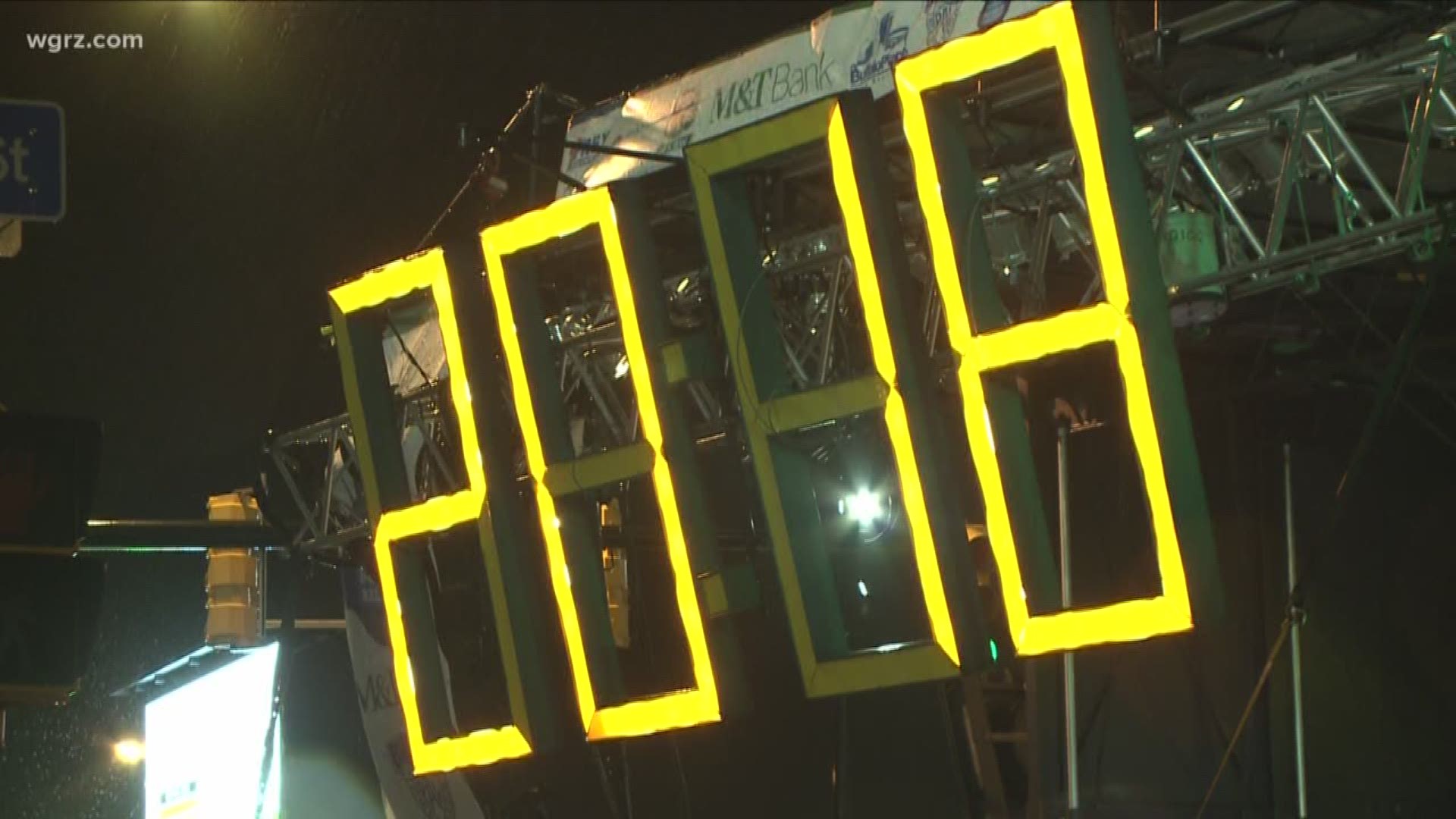 2 On Your Side spoke with people who made their way downtown in hopes of enjoying the musical performances and seeing the ball drop. Despite the threat of wind canceling the fireworks, party-goers said they simply wanted to be together with friends and family to ring in the New Year.

"You know honestly I just wanna be with my friends in a big group and just be here to see it in person," said McKenzie Buono.

The fireworks show did proceed as planned after city officials monitored conditions until around 11:30 p.m. A representative for the city had previously told 2 On Your Side that the wind could lead to cancellation.