Jamestown Professional Firefighters Local 137 posted on Facebook that a lack of firefighters in the city is putting public safety at risk. 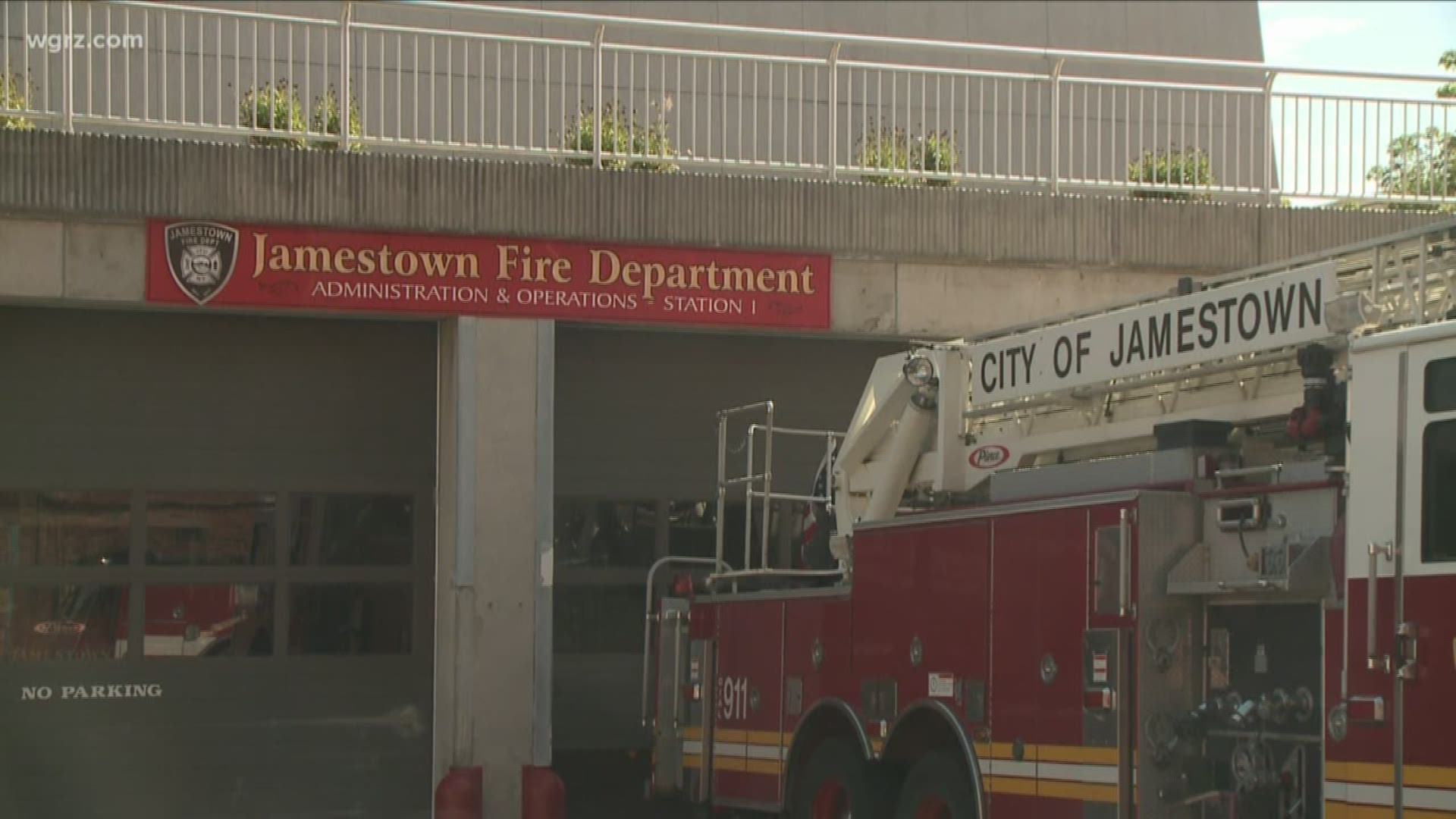 2 On Your Side spoke with union president, Shawn Shilling on Monday morning. He confirmed what was mentioned in the release, saying that firefighters have endured nearly two decades of "dangerous staffing policies" which posed "unnecessary risks" for those living and working in Jamestown.

If this has been going on for 20 years, we asked: "Why speak out now?"

"With a new mayor election coming, it's time for the voters of this city and the people that live in this city understand that their vote counts and they should vote accordingly," Shilling said.

Shilling also said the past several years have been a struggle trying to convince city hall that they need more firefighters. However, with Jamestown’s mayor, Samuel Teresi, not seeking re-election; two new candidates are vying for his office in November.

Local 137 hopes giving voters this information now will put public pressure on the candidates to make assurances, which could eventually result in a future mayor that may deliver for the department.

Currently, the Jamestown Fire Department has nine firefighters on duty, per shift.

"I believe the NFPA minimum standard for the size of Jamestown and the population of Jamestown would be 13-15 on a shift," added Shilling.

Besides fire headquarters on Spring Street, there are three outlying fire stations in the city. With the current staffing, one of those outlying stations is closed, or "browned out," on a rotating basis.

The nine firefighters are spread out in three members groups between the two remaining engine companies and the one ladder company. The union says a major problem is that those who work the ladder truck also man the ambulance.

"if we have to go on an ambulance call," explains Shilling, "that renders the ladder truck out of service."

Shilling says they saw first-hand how this could be a huge risk when a firefighter was injured taking down a fire at a home on Cherry Street two months ago, "No ambulance was available for about 15 minutes to take him to the hospital."

The union claims, over the past 10 years, calls for emergency service to the Jamestown Fire Department have steadily increased while the number of firefighters dropped. Shilling couldn't give us specifics, so 2 On Your Side filed a Freedom of Information Law request for that data.

2 On Your Side also attempted to talk to Mayor Teresi, but a member of his staff told us he was not taking any questions from reporters or publicly addressing the comments made by the union until the city council work session, set for Monday night at 7:30 p.m. at Jamestown City Hall.